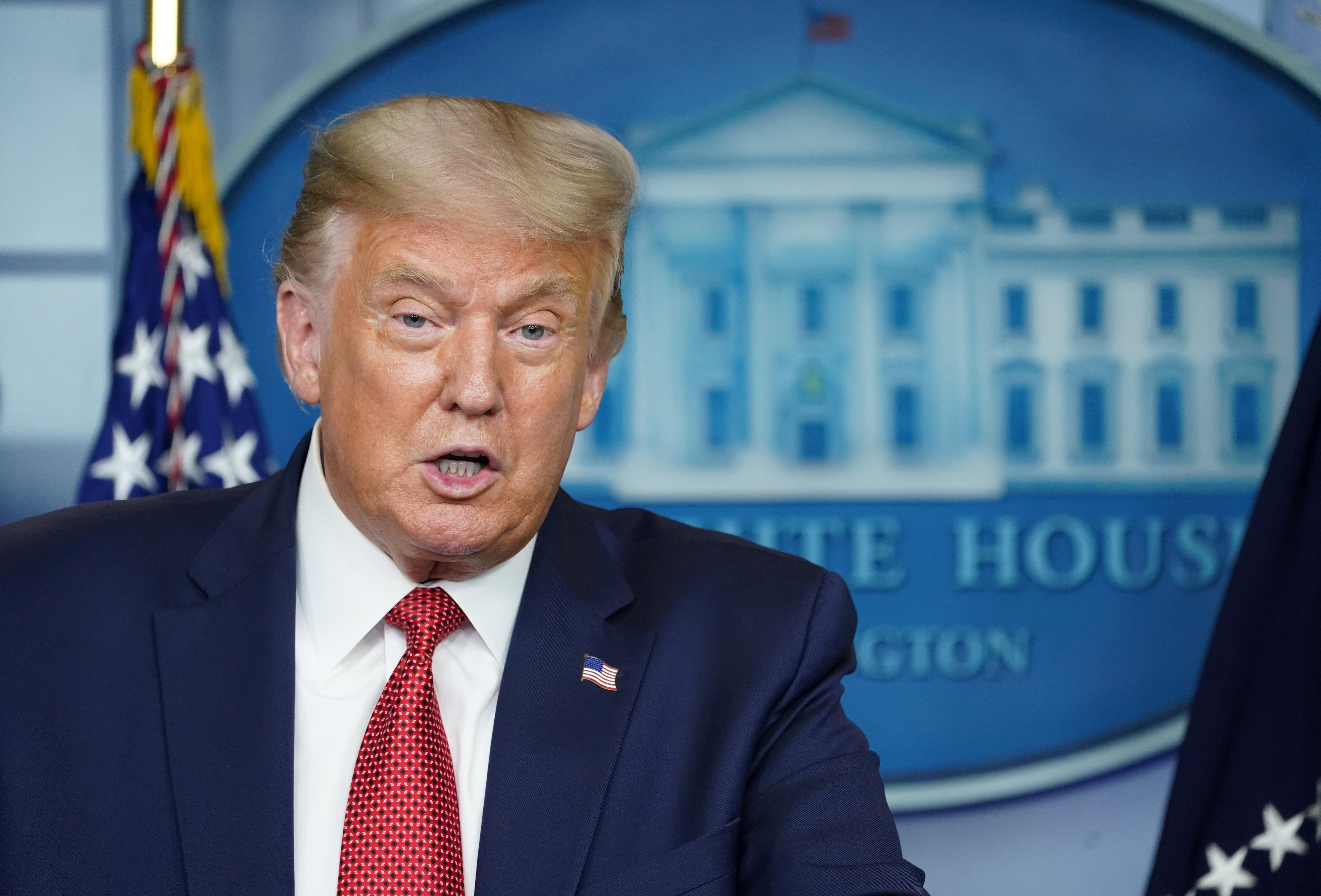 WASHINGTON (Reuters) – U.S. President Donald Trump said on Monday he is interested in hosting a Group of Seven summit following the Nov. 3 presidential elections, adding that invitations to leaders have not yet been sent.

In May, Trump postponed a G7 summit he had hoped to hold in June until September or later and said he hoped to expand the list of invitees to include Australia, Russia, South Korea and India.