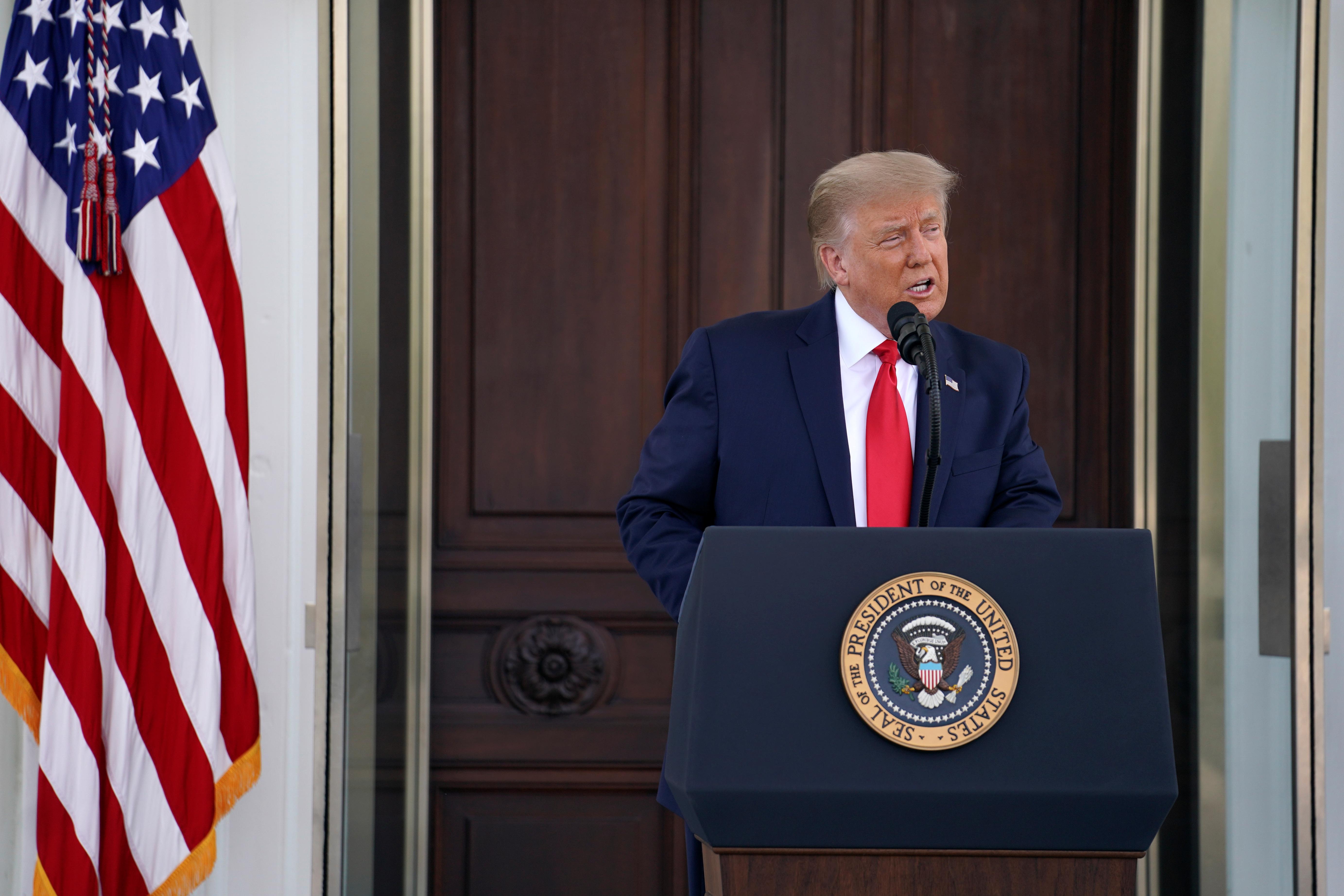 “Let the investigations go,” Trump said at a White House news conference in response to a Washington Post report that DeJoy had asked employees at a business he owned to make political contributions and then reimbursed them later with company funds.

It’s not known whether an investigation is under way or being considered.

Trump said the postmaster general is a “very respected man,” and that if it can be proven that he did something wrong, he should lose his job.