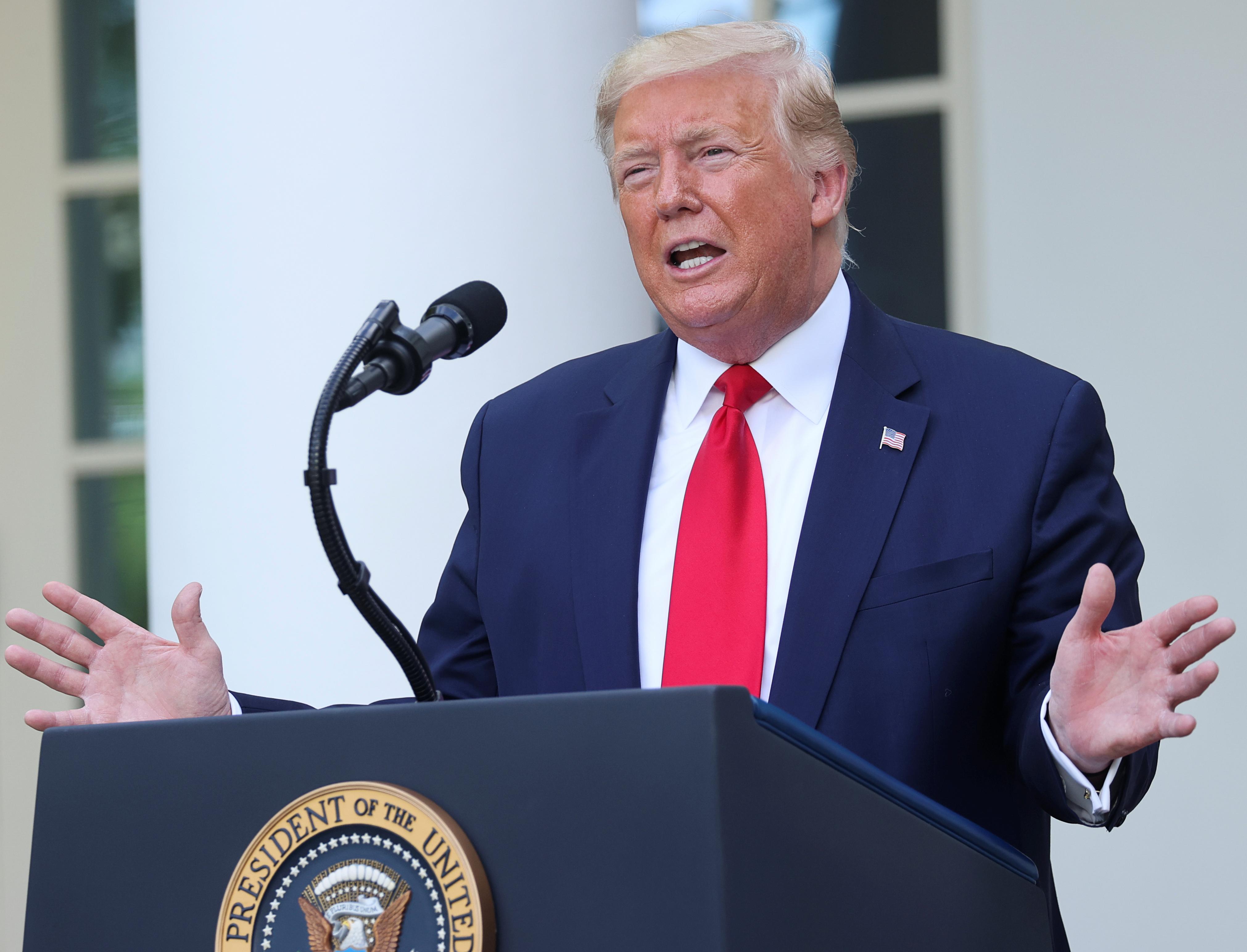 WASHINGTON (Reuters) – U.S. President Donald Trump said he would veto legislation expected to be voted on in the House of Representatives on Wednesday night that would renew expired surveillance tools.

“If the FISA Bill is passed tonight on the House floor, I will quickly VETO it,” Trump said on Twitter, referring to the Foreign Intelligence Surveillance Act.