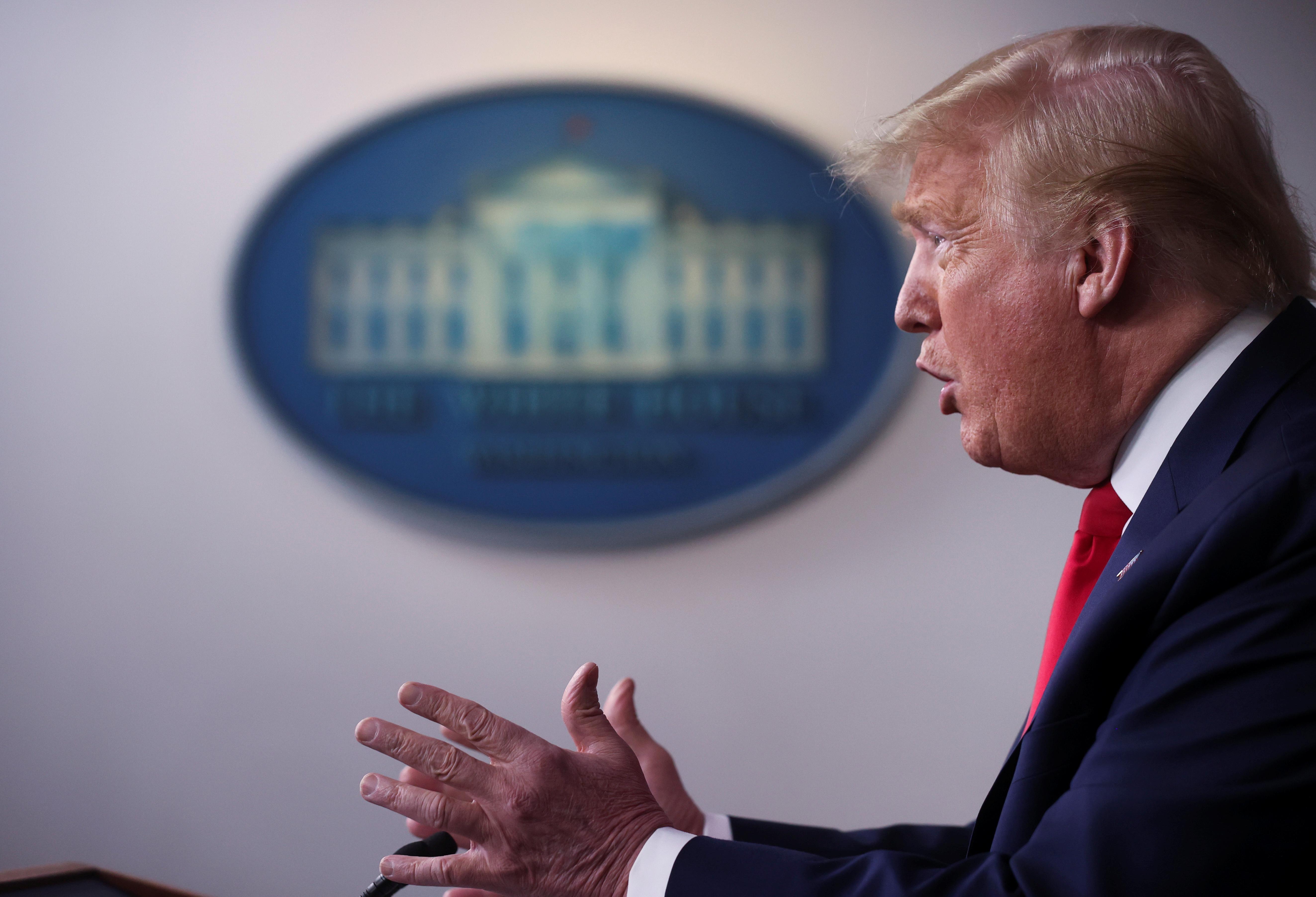 House Ways and Means Committee Chairman Richard Neal in May 2019 issued a subpoena demanding the administration turn over six years of Trump’s returns and then lawmakers went to court to try to compel their release.

The letter made public on Friday said Treasury sought legal guidance from the Justice Department’s Office of Legal Counsel and “based on that advice determined not to provide the returns and tax information sought.”

The inspector general said it was not assessing the validity of the Justice Department’s legal conclusions.

Erin Hatch, a spokeswoman for Neal, said the chairman “maintains that the law is on his side and he believes his request should be granted.”

A federal judge in January put the House challenge on hold, saying he would wait for a much-anticipated appeals court decision relating to congressional subpoenas before issuing a ruling.

Trump has refused to release his tax returns since he was a presidential candidate in 2016, breaking with a modern tradition set by contenders for the White House from both parties.

Senator Ron Wyden, the top Democrat on the Finance Committee, said the review “falls far short” and “provides no legal explanation for the Treasury Department’s decision to ignore the normal process and a crystal-clear law that requires that these records be turned over. It also provides no legal explanation for the unprecedented decision to seek a Justice Department opinion.”

Senator Charles Grassley, a Republican who chairs the Finance Committee, said the inspector general’s finding “should put to bed any question about the Treasury Department’s handling of this matter…. The administration is correct to reject attempts by Democrats to politicize this process.”