Speaking to Express.co.uk, Mr Fox called for a post-Brexit agreement to be reached that will allow the UK the freedom to seek trade deals with other countries outside the bloc, rather than be “limited” to just EU nations. It comes as Prime Minister Boris Johnson warned Britain will walk away from failing talks with the bloc as early as next month if no progress is made.

The Brexit-backing MP for North Somerset, who has passed the second round of the World Trade Organisation (WTO) Director-General selection, warned a resolution with the EU would be needed in order for the UK to seek deals elsewhere.

He said: “After the transition period, the UK will be free to proceed with free trade agreements with whom we like.

“One of the elements in the UK-EU discussion is to not have the EU dictate to the UK what its future regulatory structure would look like and which might in some circumstances limit the UK.

“I think the best way forward is for the UK and the EU to reach an agreement that allows the UK to be free to reach trade agreements in the same way the EU is able to do.” 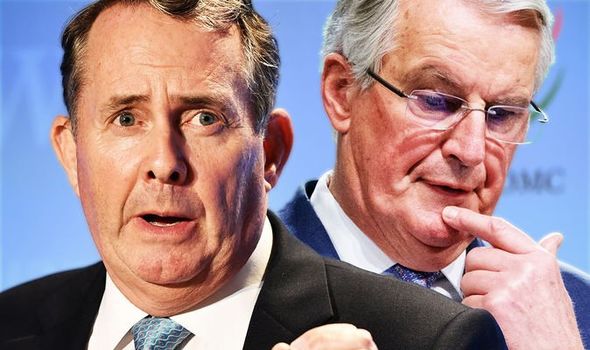 Mr Fox was sacked from the Cabinet by Mr Johnson when he became Prime Minister in July last year.

But he appeared to agree with Mr Johnson over his plan to secure a “legal safety net” from the EU to protect Northern Ireland protocol in the Withdrawal Agreement.

The Prime Minister has faced backlash over his Internal Market Bill, despite it passing through the Commons with a majority of 77.

Mr Fox said the Bill could help the Government “deal with anxieties” being faced in the Withdrawal Agreement. 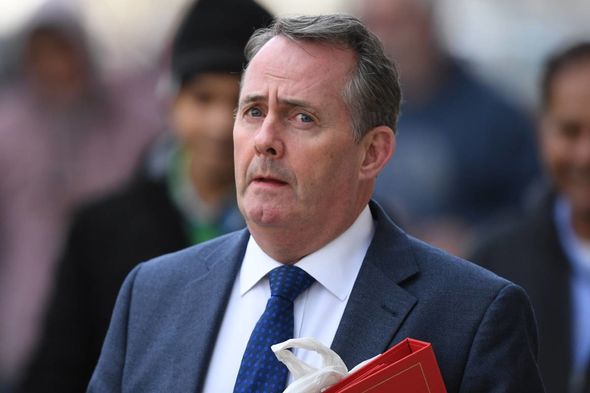 He told Express.co.uk: “I think it is very clear that there are a number of complexities in this with the Northern Ireland agreement and the Withdrawal Agreement.

“The government could want to assure they had all eventualities with the Bill.

“We will see how that progresses in the House of Commons and what measures the Government brings forward to deal with anxieties expressed in a number of clauses.”

The UK has already started to make progress with seeking trade deals with countries outside the EU. 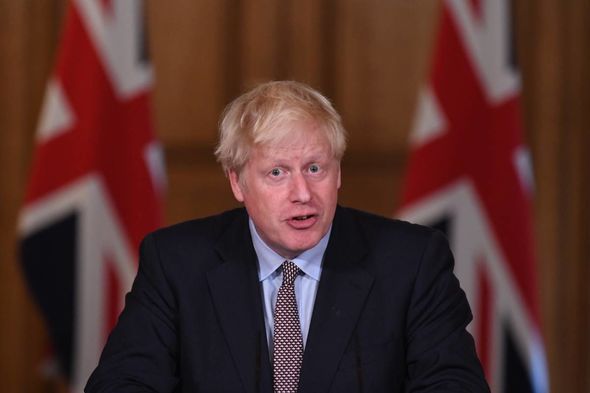 Last week, the UK signed a deal with Japan that will aim to boost trade between the two countries by about £15billion.

She said on Twitter: “The second round of UK-Australia trade talks starts today. 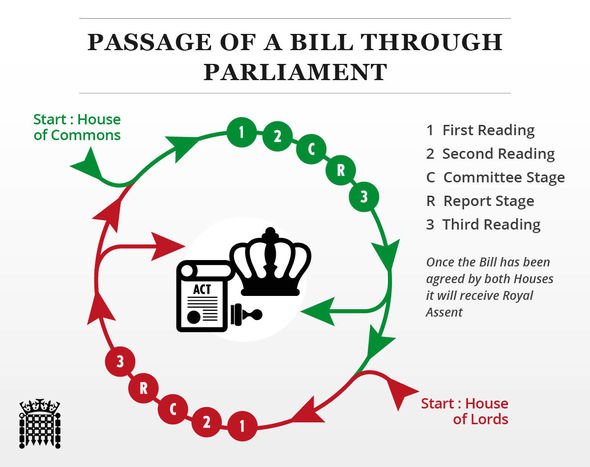 Speaking to Morning Trade UK, George Brandis said: “We Australians regard the UK as a trusted partner.

“Both countries are engaged in good-faith negotiations.”

“We want a gold standard agreement that delivers for the whole of Britain.” 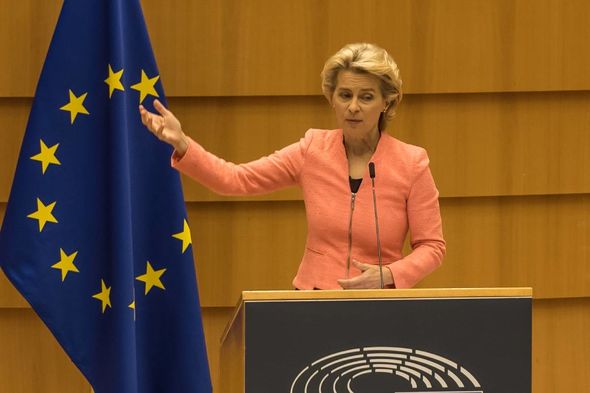 Mr Fox also outlined how the UK could benefit from a multi-lateral deal with the WTO if talks between Australia and the UK are successful.

He said: “All new free trade agreements are beneficial if they produce trade liberalisation, that is what we want to see.

“The WTO is a multilateral organisation and we will get most trade liberalisation when we can get it on a multi-lateral basis.

“Of course it is to be welcomed if you can get it from regional trade co-operations like the forthcoming Continental African pre-trade agreement or bilateral FTAs.”