Home » Politics » What did Chris Bryant shout during PMQs?

Furious Speaker of the House Sir Lindsay Hoyle called Labour MP Chris Bryant “disgraceful” in the heated debate during Prime Minister’s Questions on Wednesday, December 9. Boris Johnson was speaking about Brexit progress when Sir Lindsay interrupted him to castigate Mr Bryant. But what did Chris Bryant actually say to incur the wrath of Sir Lindsay?

Sir Lindsay said: “I suggest the whip goes and has a word with him. We’re not having that disgraceful behaviour.”

Mr Johnson then resumed speaking, before which he said: “Mr Speaker, I think you should summon him back he seems to have vanished.” 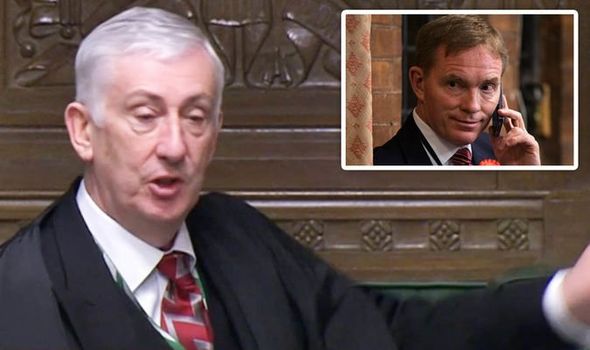 We will use your email address only for sending you newsletters. Please see our Privacy Notice for details of your data protection rights. Keir Starmer flustered as Boris hits him with middle-class jibe

A few minutes later, Mr Bryant returned to the chamber and stood beside Sir Lindsay.

The pair appeared to engage in a heated discussion.

After which Sir Lindsay told him they could speak later. 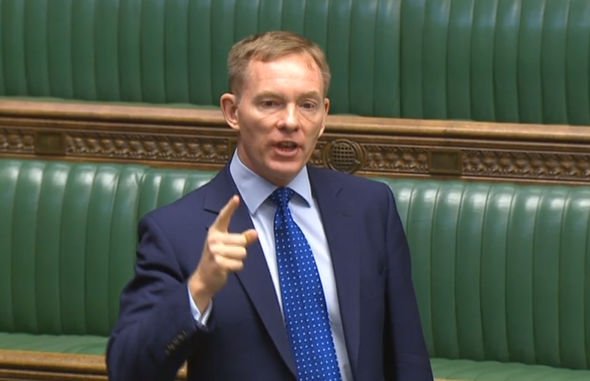 But what did Chris Byrant shout during PMQs to incur the wrath of Sir Lindsay?

It is difficult to pick up on shouts and other off-mic interventions from MPs if you are not sat in the chamber.

One backbencher who was sat in the Commons said the row was about where Bryant was standing.

Allegedly he was standing in front of a door which had been left open for ventilation.

The MP told PoliticsHome: “The speaker told him to move and he wouldn’t.

“They then had a face pulling and finger pointing contest.”

Political Editor of Politics Home Kate Proctor wrote on Twitter: “Chris Bryant apparently was told to move from the doorway which is left open for ventilation in the Commons chamber and he didn’t.

“If that’s what the row was about, how pathetic!”