Where did Boris Johnson go to school? All the famous people in his class

Boris Johnson was born on the Upper East Side of Manhattan, New York City, on June 19, 1964. Mr Johnson was raised by his father Stanley Johnson and his mother Charlotte Fawcett, who died in September 2021. The family moved between the USA, Belgium and the UK throughout his childhood before settling in North London.

Where did Boris Johnson go to school?

As a primary school child, Mr Johnson attended numerous schools due to his family moving around a lot.

While in England, he attended Ashdown House, a boarding school in East Sussex, and while in Belgium he attended the European School in Brussels. 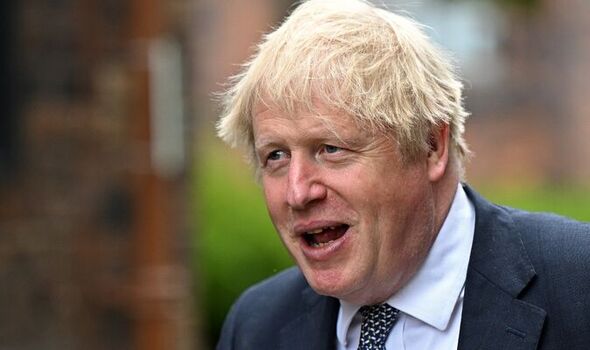 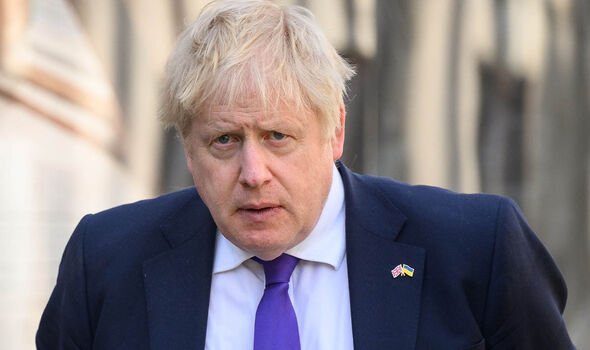 The school is well known for its alumni and generations of aristocracy that have attended, including numerous royals.

During his time at the school, he became the secretary of the debating society and the editor of the school newspaper.

His friends at school included Darius Gruppy, a British businessman who now lives in South Africa, and Charles Spencer, the brother of Princess Diana. 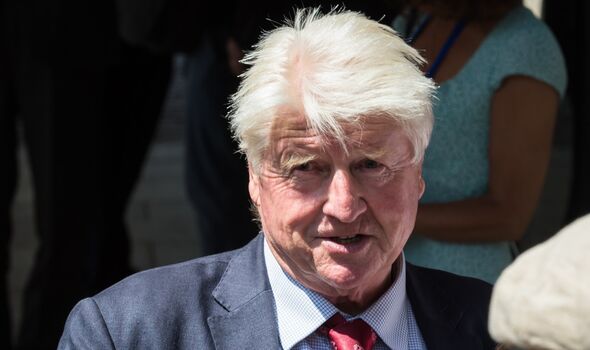 Where did Boris Johnson go to university?

His contemporaries at Oxford include some well-known members and former members of his own party, including David Cameron, Michael Gove, Jeremy Hunt, and Nick Boles.

He remained friends with both Charles Spencer and Darius Gruppy, who also attended Oxford with Mr Johnson, and with the latter he co-edited the university’s satirical magazine Tributary. 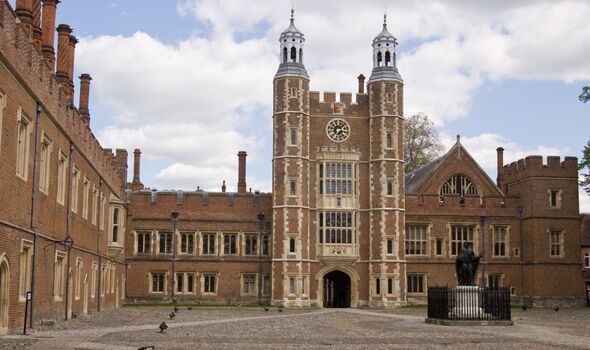 He was also a member of the infamous Bullingdon Club, an exclusive drinking society that has become notorious for the poor behaviour of its members.

Mr Johnson also met his first wife, Allegra Mostyn-Owen, while they both studied at Oxford.

They were engaged during their studies and married shortly after graduating.