The SNP leader has pledged to award NHS staff and social care workers a one-off tax-free bonus of £500 as a “Thank You” payment for their hard work during the coronavirus pandemic. The First Minister made the pledge, which is being funded by handouts from the UK Government, at the SNP virtual conference last November.

But “low paid” care workers have yet to receive their payment despite NHS staff being paid.

391,000 social care staff are due to receive the full payment whilst those working part-time would receive a partial amount based on their hours of work.

COSLA, which represents Scottish Councils said they were working with the SNP led Scottish Government to put in place “practical processes for the implementation of their policy.”

SNP ministers at Holyrood are also coming under increasing pressure from nursing Unions after a 1 percent pay rise was offered to Scottish NHS frontline workers. 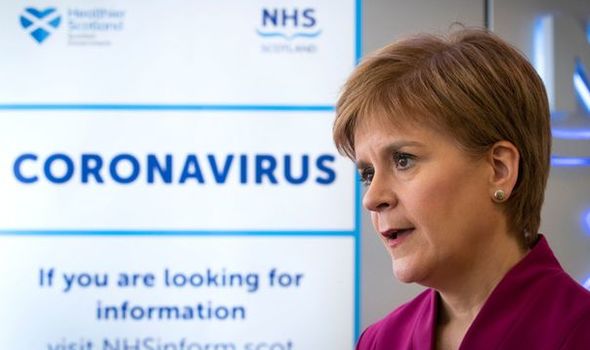 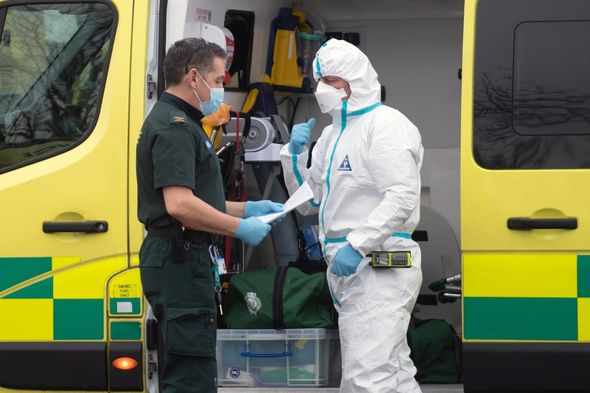 Scotland’s Health Secretary Jeane Freeman is to hold crunch talks with union representatives after they reacted angrily to the deal offered north of the border.

SNP ministers said staff would receive an interim pay increase of 1 percent which will be backdated to 1 December.

But the Royal College of Nursing and Unison said the offer was not reflective of “what staff deserve”.

Johanna Baxter, the regional organiser for Unison Scotland, said of the £500 payment: “The delay is deeply disappointing and a slap in the face to those who have worked tirelessly on the front line. 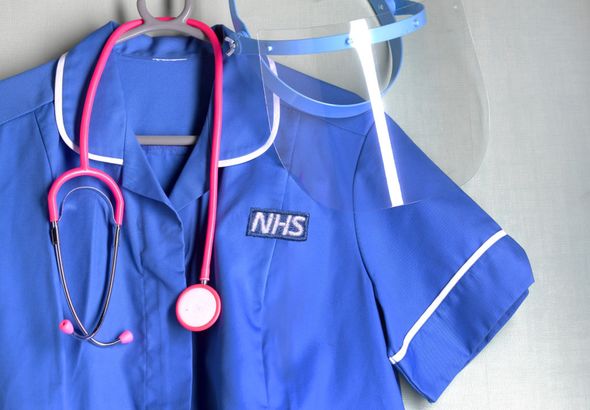 “These are predominantly low paid, women workers who have received no acknowledgement of their extraordinary efforts.

“It is yet another example of local government workers being treated like the poor relations of the public sector by the SNP. “

He added: “Not only did Nicola Sturgeon’s attempt to play politics with this announcement backfire, but now the Government aren’t showing nearly enough urgency in delivering the payment to workers.” 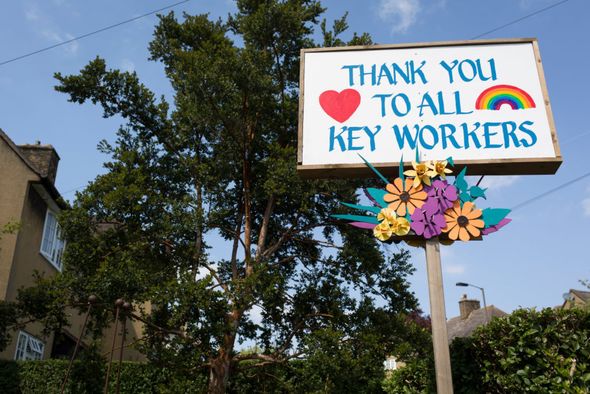 She added: “Talk is cheap − these workers deserve their money.”

The Scottish First Minister said the Clap for Carers events “was never enough and stressed that an appreciation for NHS workers must be “shown in a more tangible way.”

She added of the £500 payment: “There are no strings attached.

“Of course a payment like this can never come close to expressing our full admiration for those who have cared for us so heroically.

“But to our health and care workers, it is a demonstration of what we collectively owe you – and a heartfelt thank you for the sacrifices you have made.”