On the same day that anti-Brexit campaigner Steve Bray had his speakers confiscated by the police, he told BBC’s Victoria Derbyshire that the new anti-protest laws were a “waste of money” before comparing the situation in the UK under the new Police, Crime, Sentencing, and Courts Act to North Korea or Soviet Union Russia. Ms Derbsyhire then responded to his discussions of rights by saying the police “were not taking away your right to protest”, before suggesting that the activist was “just a bit too noisy”.

Mr Bray said: “Wherever I went, I had a team of officers following me. Eight at one point and by the end of the day, it was down to two.”

Ms Derbyshire said: “What do you think of that use of police time, Steve?”

Mr Bray said: “Well, look, it is a waste of money. It’s the kind of thing they do in North Korea and Russia, the old Soviet Union.

“We’re heading down a very dangerous path and I think, whatever people protest we don’t have to agree with each other. 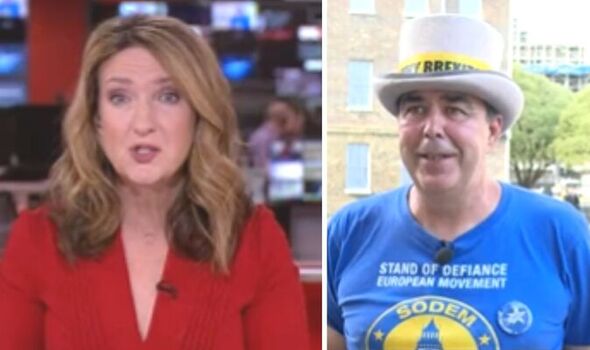 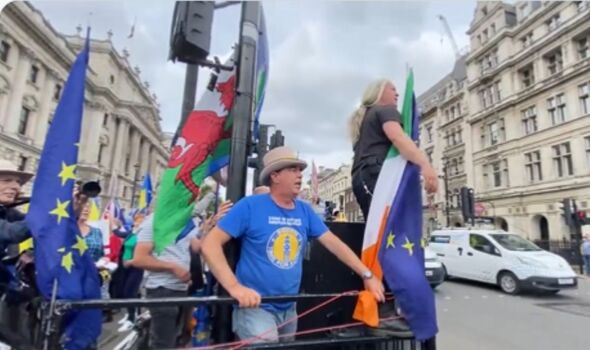 “But what we can agree on is that we have a basic human right, which is the right to protest.

“Once you start taking that away, we’re heading down a very slippery slope.”

Ms Derbyshire then corrected him, saying: “They’re not taking away your right to protest, that’s just my understanding anyway. You’re just, apparently, a bit too noisy.”

Mr Bray responded: “Look, protest is all about sound and vision. If they want us to stand there with our arms folded, no-one will know anything.

“This is dissent. The Government needs to be held to account and that’s what we do in our own way. 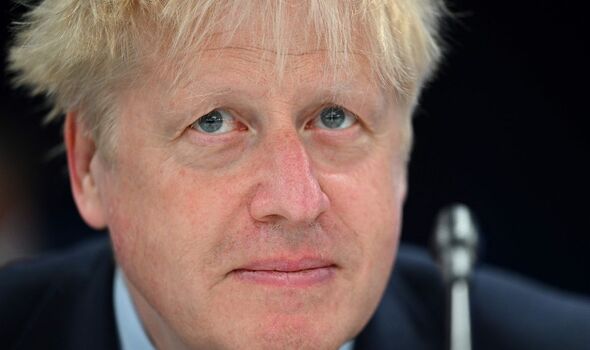 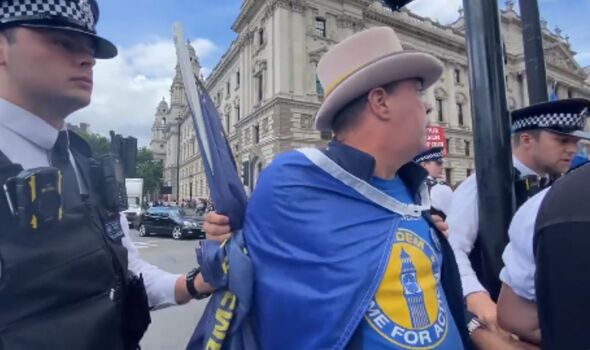 Mr Bray later insisted that he would continue to protest in the future despite the seizure of his amplifiers.

When asked what he had planned, he said he “couldn’t possibly say”, before adding that it was “not going to be quiet”.

Yesterday, the anti-Brexit campaigner posted a video on his social media of his renewed efforts outside of Westminster.

In the footage, he and others can be seen singing at full volume “He’s a liar and a cheater” in reference to Boris Johnson. 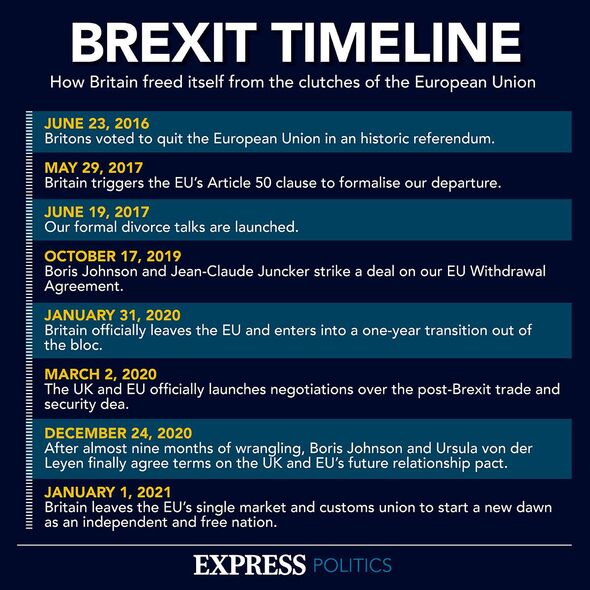 The caption of the post read: “Amp playing full volume at Parliament. Not sure where all the Police have gone and I don’t care either!”

Mr Bray has been campaigning against Brexit for a number of years, gaining a significant following due to his persistent presence outside of Parliament.

On June 28, he was surrounded by twenty uniformed officers following the enacting of the protest bill.

His speakers were confiscated and in a later video posted to social media, a police officer explained to him that he had been summoned to court and his amplifiers could be destroyed under court order.