TEL AVIV (Reuters) – Around 1.5 million Israelis have downloaded a mobile app in the past week that alerts users who have crossed paths with a coronavirus patient, according to the Health Ministry, helping to improve tracking of the pandemic. 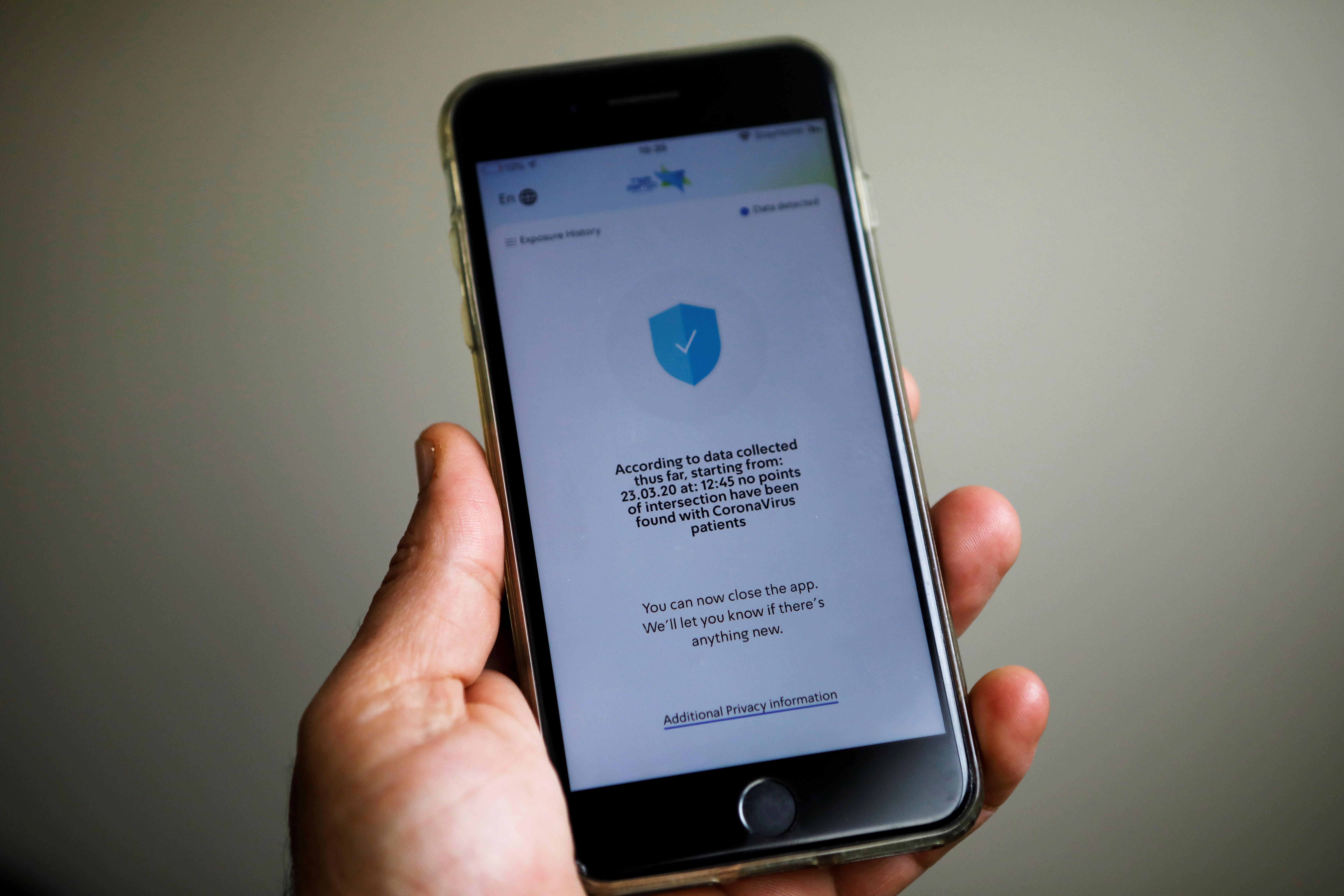 Under a ministry initiative, developers created the app using open-source tools so it can be quickly deployed in other countries at no cost, he told Reuters.

“The question most asked of us is not about the technology,” he said. “It’s whether people voluntarily download the app – how can you convince people to do it?”

Users’ personal and location data remain on their phones and are not available to others, so operators of the app cannot trace individuals without their knowledge.

The app allows users to decide whether to report their exposure to the coronavirus to the ministry.

In the first week, 50,000 app users reported that they have self-quarantined.

Besides Hebrew, the app is available in English, French, Arabic and Russian.

Dorfman said government surveillance was still needed because once someone is confirmed to have the virus, officials must move quickly to find those who had contact with that person. While 17% of the population had downloaded the app, this was not enough.

“We need to make sure all Israelis have the app,” he said. After the Passover holiday ends in mid-April, the government plans to gradually start letting people return to work and it would be important for everyone have the app then, he said.

HaMagen is one of about 100 Israeli technologies deployed against the coronavirus, according to non-governmental organization Start-Up Nation Central. Israel has reported 5,591 cases of the virus and 21 deaths.

One of the ministry’s partners for developing HaMagen is Tel Aviv-based GlobeKeeper, whose own coronavirus monitoring app SAFE will be rolled out next week in several of India’s states, CEO Dan Peleg said. “We are in talks with over 20 countries in Europe and North America,” he said.

GlobeKeeper developed a “virtual command platform” that replaces walkie-talkies with smart phones using their capabilities like GPS, Bluetooth and WiFi to measure distances between objects in real-time.

The technology is used by the Israeli government as well as governments in Europe and North America and the private sector in South Africa.