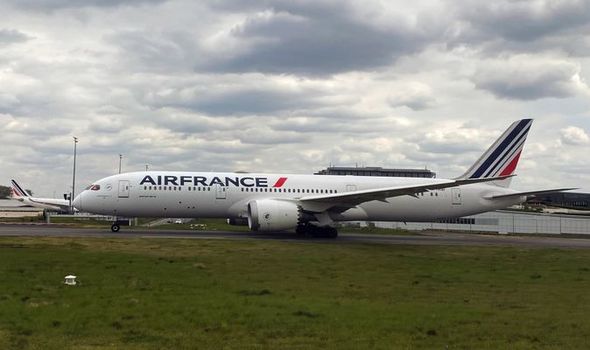 French authorities are investigating a suspected explosive device on an Air France flight between Chad capital N’Djamena and Paris, Interior Minister Gerard Darmanin said on Thursday. In a tweet, Darmanin said the flight had landed at Roissy airport in Paris without incident and had been isolated.

Gerald Darmanin, minister of the Interior of France, tweeted: “At the request of the Prime Minister, the interministerial crisis unit was opened, following a suspicion of the presence on board of an explosive device on an Air France Ndjamena – Paris flight.

“The plane landed at Roissy airport without incident and was isolated.

The passengers were disembarked.

“The raising of doubts is in progress.”