Two RCMP officers charged in the shooting death of a 31-year-old man in northern Alberta will be getting a jury trial.

Earlier this month, the charges were changed to manslaughter.

The pair appeared Tuesday in Whitecourt provincial court and, court documents say, there was an election for a jury trial.

No trial date was set, and the next court date is Oct. 13.

Alberta’s police watchdog has said the officers found Clayton Crawford sleeping in a vehicle in July 2018 and he was shot multiple times during a confrontation. 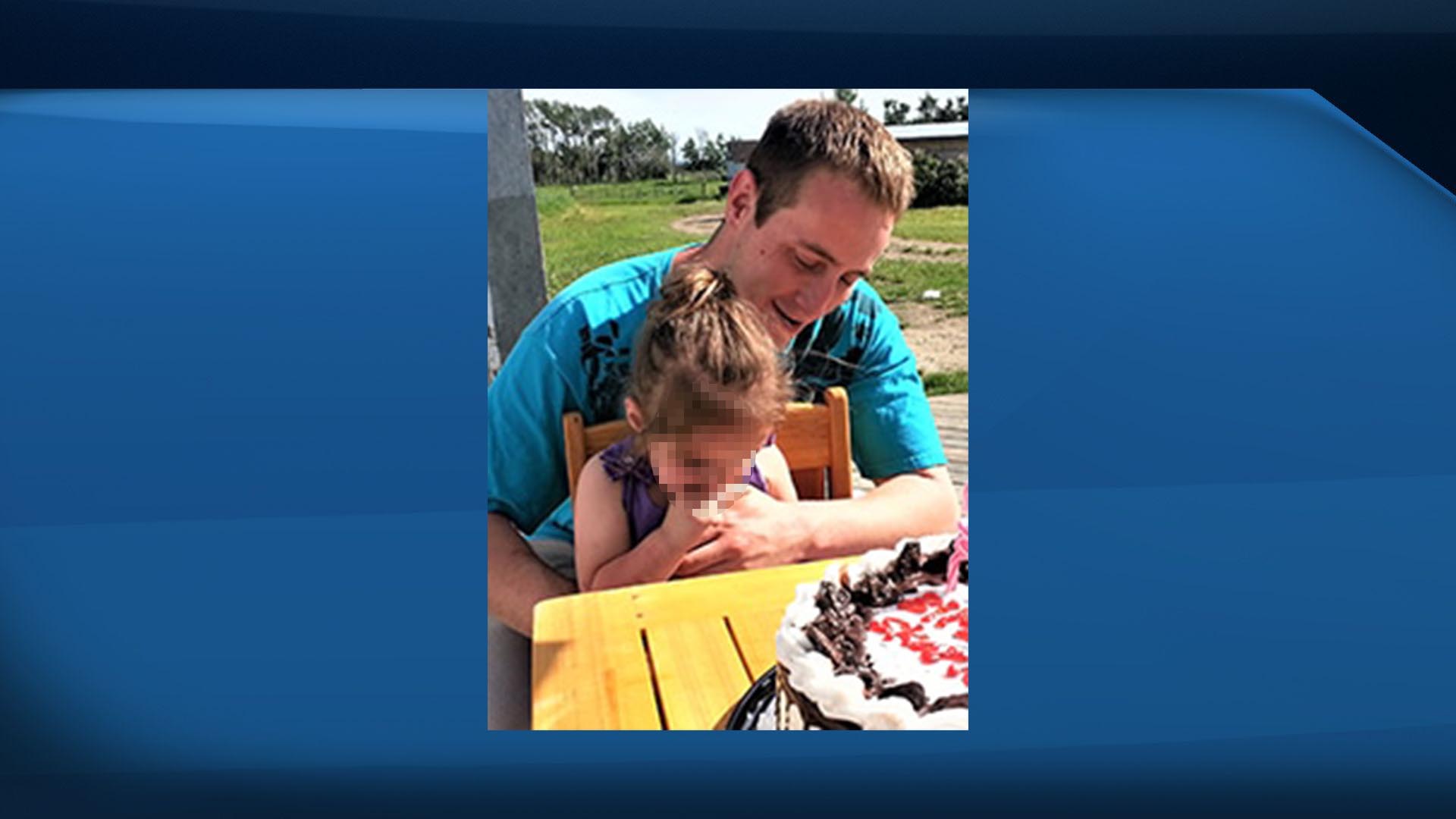 Susan Hughson, executive director of the Alberta Serious Incident Response Team (ASIRT), has said prosecutors were consulted for their opinion and her team determined charges were warranted.

Hughson said it was the first time in the Alberta agency’s history that a police-involved shooting resulting in death led to criminal charges against officers.

ASIRT has said that the responsibility for the prosecution was transferred to the Ontario Ministry of the Attorney General at the request of the Alberta Crown Prosecution Service.

The manslaughter charges were laid on Sept. 3, after consultation with the Ontario Crown, ASIRT said.

Both officers were suspended with pay after charges were laid. Stenger, 43, has 12 years of service with the RCMP and 29-year old Brown has four.