American Ms Knox was convicted, and subsequently cleared on appeal, of the murder of 21-year-old British student Meredith Kercher, along with boyfriend Raffaele Sollecito, in Perugia in 2007. Ms Knox, who describes herself as a “journalist and exoneree”, tweeted: “Whatever happens, the next four years can’t be as bad as that four-year study abroad I did in Italy, right?”

I imagine it was a lot worse for Meredith

Twitter users drew attention to the fact that Ms Knox failed to make any mention of Ms Kercher in her post.

Lauren Dudley replied: “Weird, I can remember another young woman who might’ve had a f** worse time.”

Jayne Sharpe said: “I imagine it was a lot worse for Meredith.” 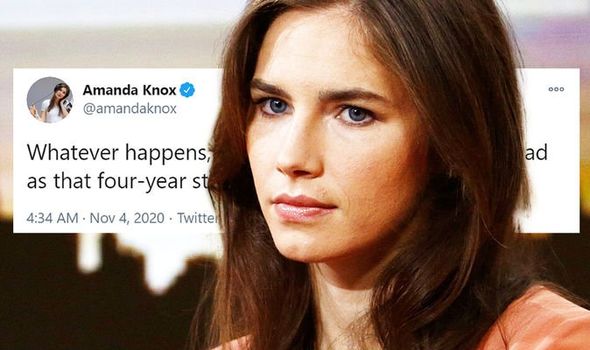 Furaha posted: “This is so disgusting. No care for all the people terrified for their lives over the next 4 years.

“No care for the memory of Meredith Kercher, or her family who will surely hear of this vile tweet.”

Another poster added: “I don’t think you thought this tweet through.” 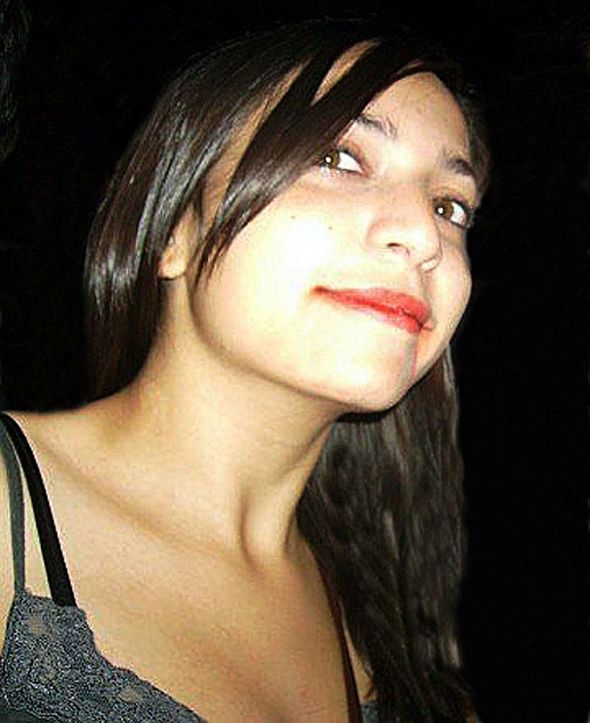 However, others were more forgiving.

Alistair Cunningham: “Chill out man. She did four years for a crime she was convincingly acquitted of. 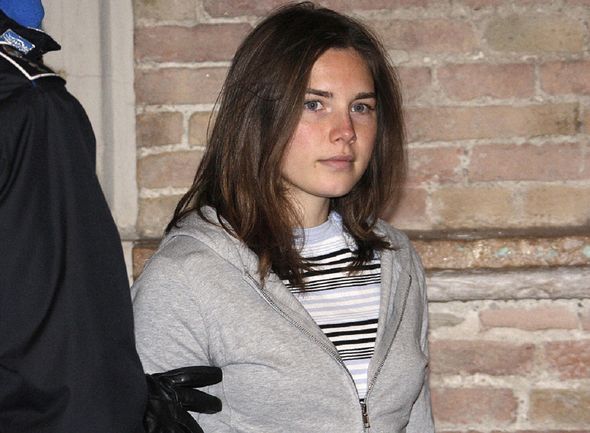 “Humour is one of humanity’s best coping mechanisms.”

Ms Kercher, who was Ms Knox’s flatmate, was found dead on the floor of her bedroom on November 1, 2007. 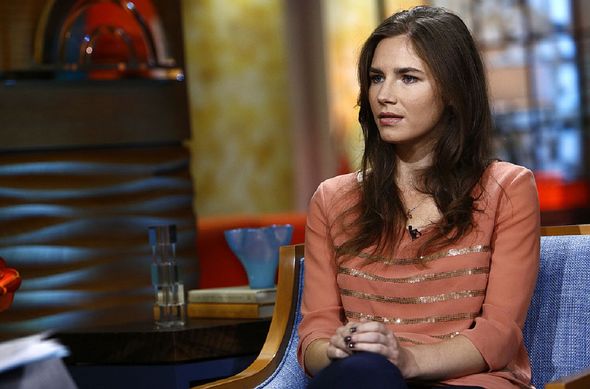 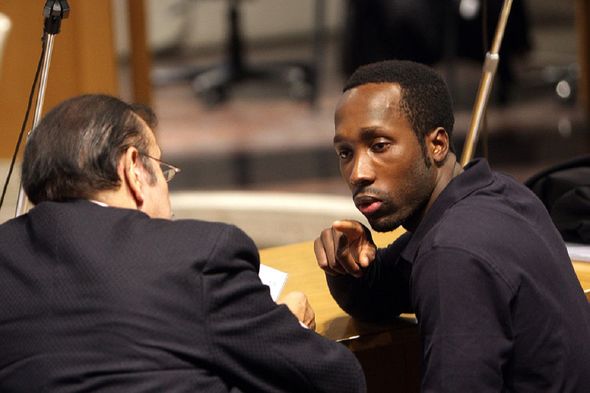 Along with Mr Sollecito, Ms Knox was arrested before fingerprints belonging to associate 20-year-old Rudy Guede were found at the scene.

In 2008, Guede was convicted on murder and sexual assault and sentenced to 30 years in prison, with the sentence eventually cut to 16 years. 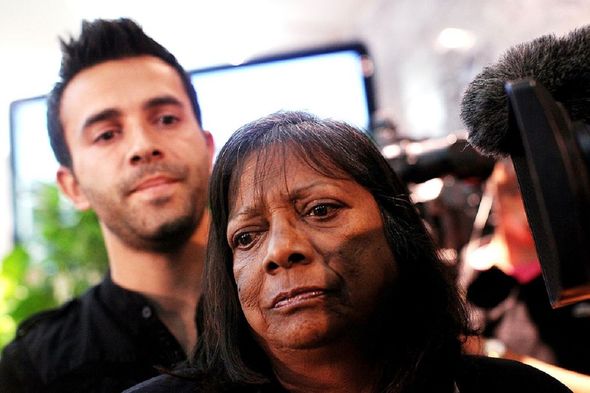 Ms Knox and Ms Sollecito were tried the following January, and on December 4, she was sentenced to 26 years, with Mr Sollecito handed a 25-year-term.

However, after a second trial, both Ms Knox and Mr Sollecito were cleared on October 3, 2011.

Both were finally exonerated by Italy’s Supreme Court on March 27, 2015.