Former Conservative Party leader Andrew Scheer and two other Conservative MPs held a virtual rally in front of the John A. Macdonald statue in Regina’s Victoria Park on Thursday.

Scheer made a speech in front of the statue, praising the accomplishments of the former Canadian prime minister, adding it’s “so frustrating” to see images of Macdonald being torn down in Canada. The event was live-streamed on Facebook.

“It’s indisputable John A. Macdonald played a critical role in building this nation and that’s why we honour him,” Scheer said.

“If we replace cancel culture with critical thinking, we can have heartfelt conversations and actual dialogue than emotional reactions.”

The public has been calling for the removal of the statue since 2017, and most recently, the City of Regina has launched a review to possibly remove it. 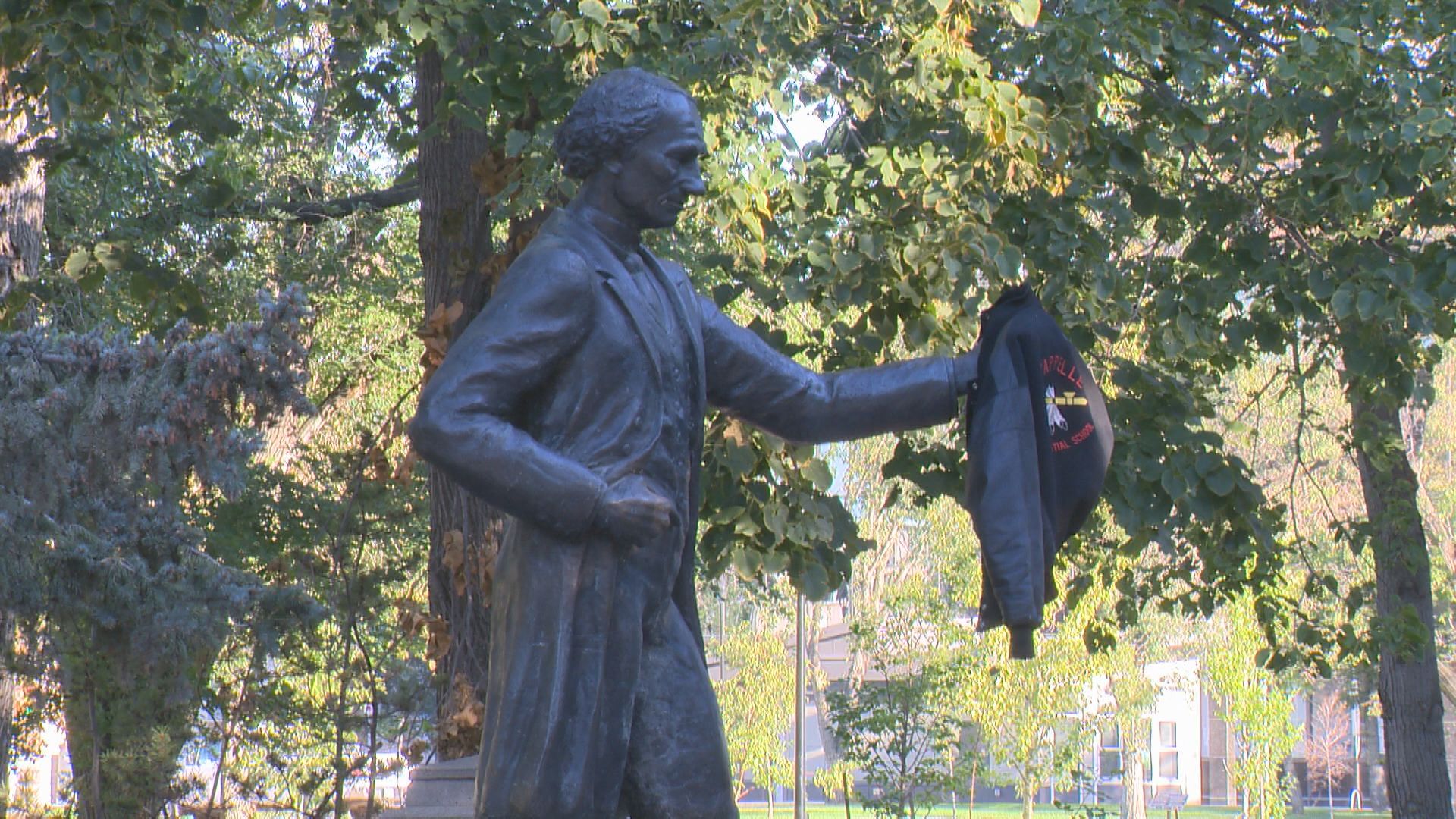 Protesters at the rally clashed over comments made by Scheer, MP Michael Kram and MP Warren Steinley, who jointly hosted the event on Facebook.

Protesters shouted at the three Regina MPs, booing them and using profanities as the three men spoke about the accomplishments of Macdonald.

Advocates want the statue removed because of Macdonald’s treatment toward Indigenous people by starving them and implementing residential schools.

Del Crowe, who is a residential school survivor, attended Scheer’s rally after he saw the event posted on social media.

“I was drinking my coffee when I saw it on Facebook, and I thought I should come down because I don’t want it to be another one-sided thing,” Crowe said.

Crowe alleges he was sexually and physically abused while attending the Lebret Qu’Appelle Indian Residential School in the mid-60s. On Thursday, he hung his school’s jacket off Macdonald’s hand, as the MPs spoke in front of the statue.

“It was the paradigm here in Canada,” Crowe said. 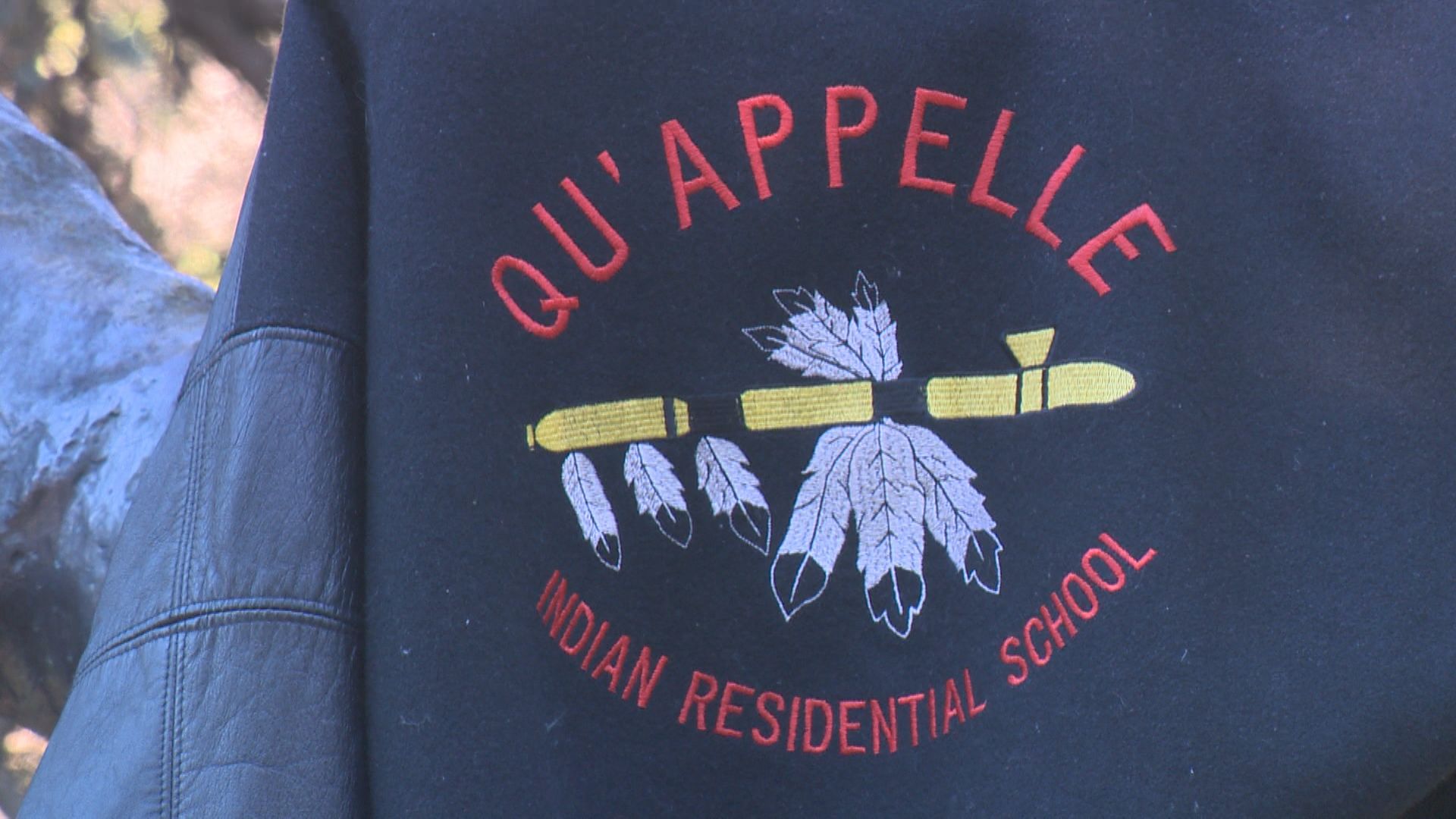 He added it was important for him to come to the rally because the Macdonald statue represents the genocide of his people.

While Scheer mentioned the transgressions of other historical figures who have been made into statues, he failed to mention Macdonald’s.

Steinley, the MP for Regina-Lewvan, said destroying monuments and statues only serves to divide Canadians adding “not everything Sir John A. Macdonald did is worthy of celebration.”

“There’s no denying that many of his views and actions, especially regarding Indigenous Canadians were totally unacceptable,” Steinley said.

However, he said the public should focus on his achievements which was playing “a key role in the evolution of what has become the greatest country on Earth.”

Police were called to the park, but by the time they arrived the crowd had dispersed, including protesters and the members of parliament.

It’s unknown who called police to the area.