The ship disappeared alongside HMS Terror, as well as both crews, while they searched for the Northwest passage in the Arctic. The disappearance led to one of the great archaeological mysteries. Numerous expeditions were sent out to try and locate the sunken ships, and the lack of answers bred dark theories of cannibalism among others. But in 2014, a Canadian crew of archaeologists located Erebus, while Terror was also found two years later.

The waters in which the Erebus languished preserved much of the ship – the hull remained intact and artefacts such as cannons and bookshelves could be seen by divers.

“They were trying to find the Northwest Passage, so it’s not very different from us trying to go to Mars or to the Moon.” 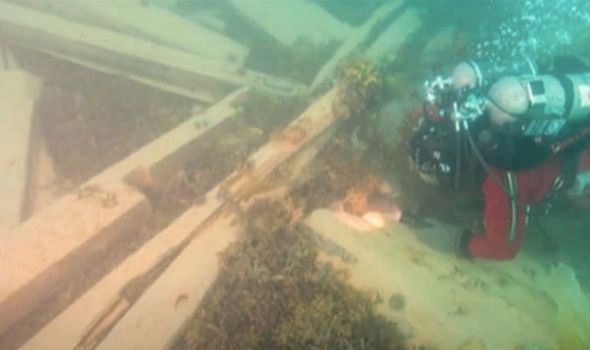 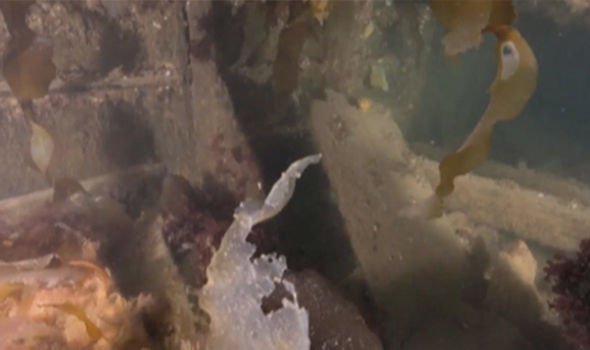 The ships were sent out as part of the Franklin Expedition, a British voyage of Arctic exploration led by Captain Sir John Franklin that attempted to reverse the last unnavigated sections of the Northwest Passage in the Canadian Arctic.

In February this year, a team of divers recovered over 350 artefacts which could help shed new light on how the ships came to sink.

Among the objects brought to the surface were kitchenwares, wine bottles, a wax seal with a fingerprint, and a hairbrush with hair strands that could contain clues about the fate of Arctic explorer John Franklin and his crew. 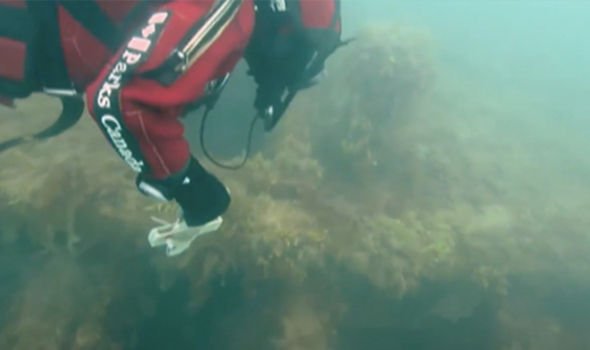 Mr Bernier said: “We have had the most successful season since the discovery of the wreck.

“The preservation of the objects is quite phenomenal.

“When you find a shipwreck, you have to really understand what you’re faced with before you really start doing some intrusive work on the site.” 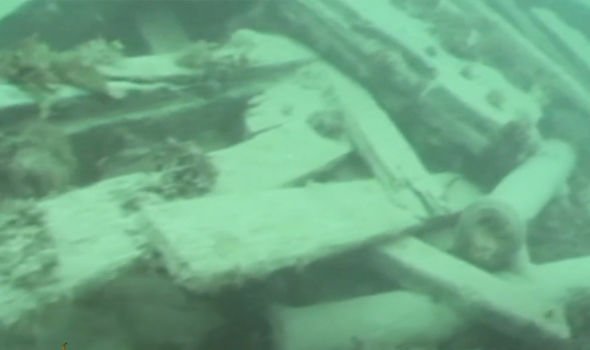 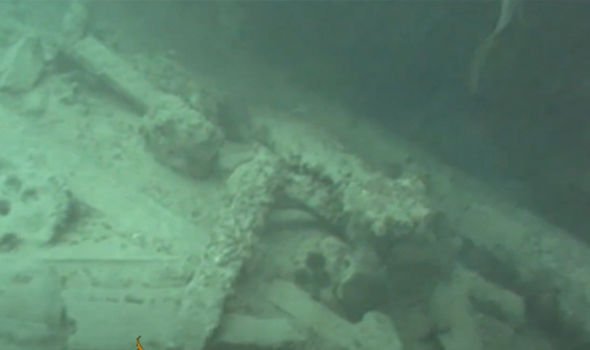 Among the clues which provided new information were a trio of grave sites, and a note at another site, dated April 1848, indicating that Franklin and 23 others were dead, and that the survivors were abandoning ship and striking out across land.

As well as this, researchers found an abandoned sled, with two skeletons and numerous personal effects.

Letters from one of the men were found and stories from locals of white men who had slowly perished and of ships that had been caught, before then disappearing beneath the ice.