The 2,700-year-old piece is an ancient weight, which dates back to the Iron age and is made of limestone. It was unearthed as part of an excavation completed between the Israel Antiquities Authorities, and the Western Hall Heritage Foundation, and was found beneath Wilson’s Arch – the first row of arches that aided a large bridge connecting the Herodian Temple Mount with the Upper City on the opposite Western Hill. Reports say the find helps experts understand the monetary system employed while Solomon’s Temple – also known as the First Temple – was built centuries ago.

The weight is the measurement of two shekalim, a weight system used during the First Temple period.

The weights were used as part of an annual tax system, with the payment going towards temple maintenance, CBN News reports.

In a statement, Dr Barak Monnickendam-Givon and Tehillah Lieberman, directors of the excavation on behalf of the Israel Antiquities Authority, said the weight was “dome-shaped with a flat base”.

They added: “On the top of the weight is an incised Egyptian symbol resembling a Greek gamma (γ), representing the abbreviated unit ‘shekel.’ 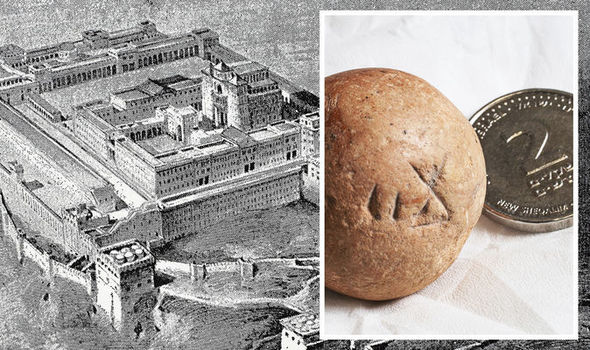 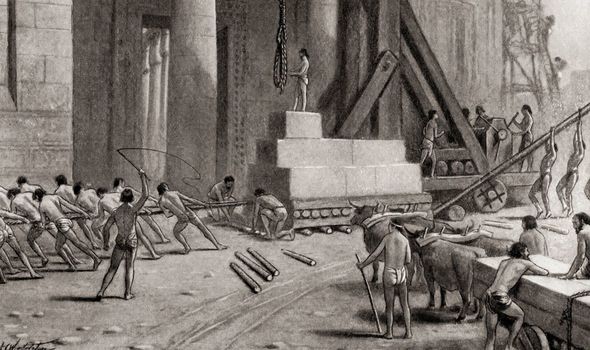 “According to previous finds, the known weight of a single shekel is 11.5 grammes, thus a double shekel should weigh 23 grammes – exactly as this weight does.”

They added: “The accuracy of the weight attests to advanced technological skills as well as to the weight given to precise trade and commerce in ancient Jerusalem.

“Coins were not yet in use during this period, therefore the accuracy of the weights played a significant role in business.” 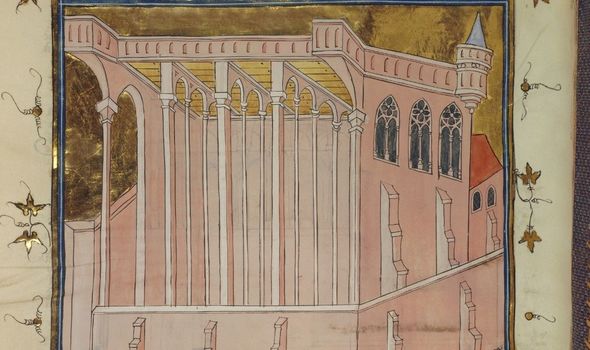 As well as going towards the temple, the weights would also be used for sacrifices, offerings, food and other day-to-day items.

Mordechai Eliav, director of the Western Wall Heritage Foundation, said the find was significant as a result of the coronavirus pandemic.

He explained it would offer “encouragement” at a time when the restrictions due to the virus continue to limit our everyday lives.

He added of the October find: “How exciting, in the month of Tishrei, whose symbol is the scales of justice, to find a souvenir from the First Temple period. 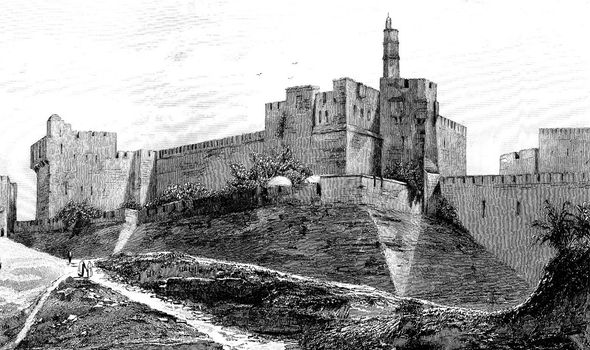 “Actually now, when coming to the Western Wall is so restricted due to the coronavirus pandemic, this finding strengthens the eternal connection between the Jewish nation, Jerusalem, and the Western Wall while offering us all encouragement.”

According to the Hebrew Bible, the First Temple was constructed under Solomon, the king of the United Kingdom of Israel and Judah, and was dedicated to Yahweh – the kingdom’s national god.

Reports suggest that the temple houses the Ark of the Covenant, a gold-covered wooden chest with lid cover described in the Book of Exodus as containing the two stone tablets of the Ten Commandments.