YEREVAN (Reuters) – Armenia’s prime minister sacked the heads of the army, police and national security service on Monday, saying they had set a bad example over coronavirus restrictions. 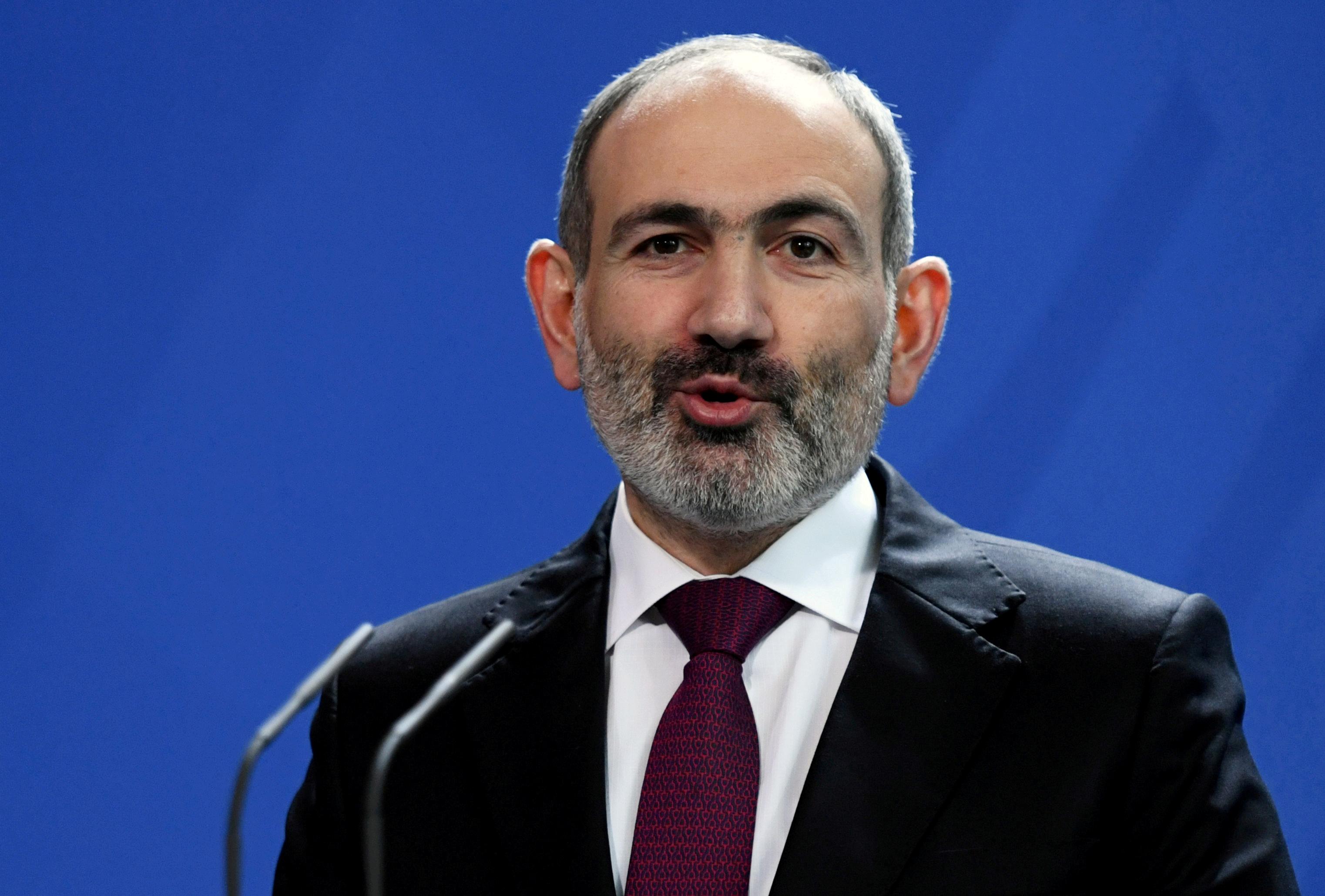 Nikol Pashinyan did not spell out what they had done, but the announcement came after a newspaper said the army’s Chief of the General Staff, Artak Davtyan, had held a party for his son’s wedding on Sunday at a time when mass gatherings are banned.

“It’s the high-ranking officials who must show the importance of following anti-epidemic rules with their own example … However, sometimes the opposite happens,” Pashinyan said at a meeting, after announcing the sackings on Facebook.

The newspaper, Hraparak, posted a video online showing the entrance to Davtyan’s house, with cars parked outside and the sound of music in the background.

The report did say who else was at the party and did not mention the chief of police, Arman Sargsyan, or National Security Service chief, Eduard Martirosyan, who were also dismissed.

Davtyan told Armenpress news agency on Monday that the event had been for his son’s wedding, but said he had not broken any rules.

“I didn’t violate anything,” he was quoted as saying. “I just want to remind you that everyone has a right to private life.”

There was no immediate comment from Sargsyan or Martirosyan.

Armenia, the worst-affected country in the South Caucasus region, has registered 13,325 infections and 211 deaths as of Monday.

It extended a state of emergency for one month on May 14 after the number of new daily infections began rising at the end of April. Big gatherings are prohibited and masks are mandatory in public places.

Pashinyan said on Monday he and his whole family had recovered from COVID-19, a week after saying they had tested positive.