LONDON (Reuters) – Julian Assange’s lawyer said on Monday he was surprised U.S. authorities issued a new and wider indictment last week against the WikiLeaks founder whom they are seeking to extradite from Britain. 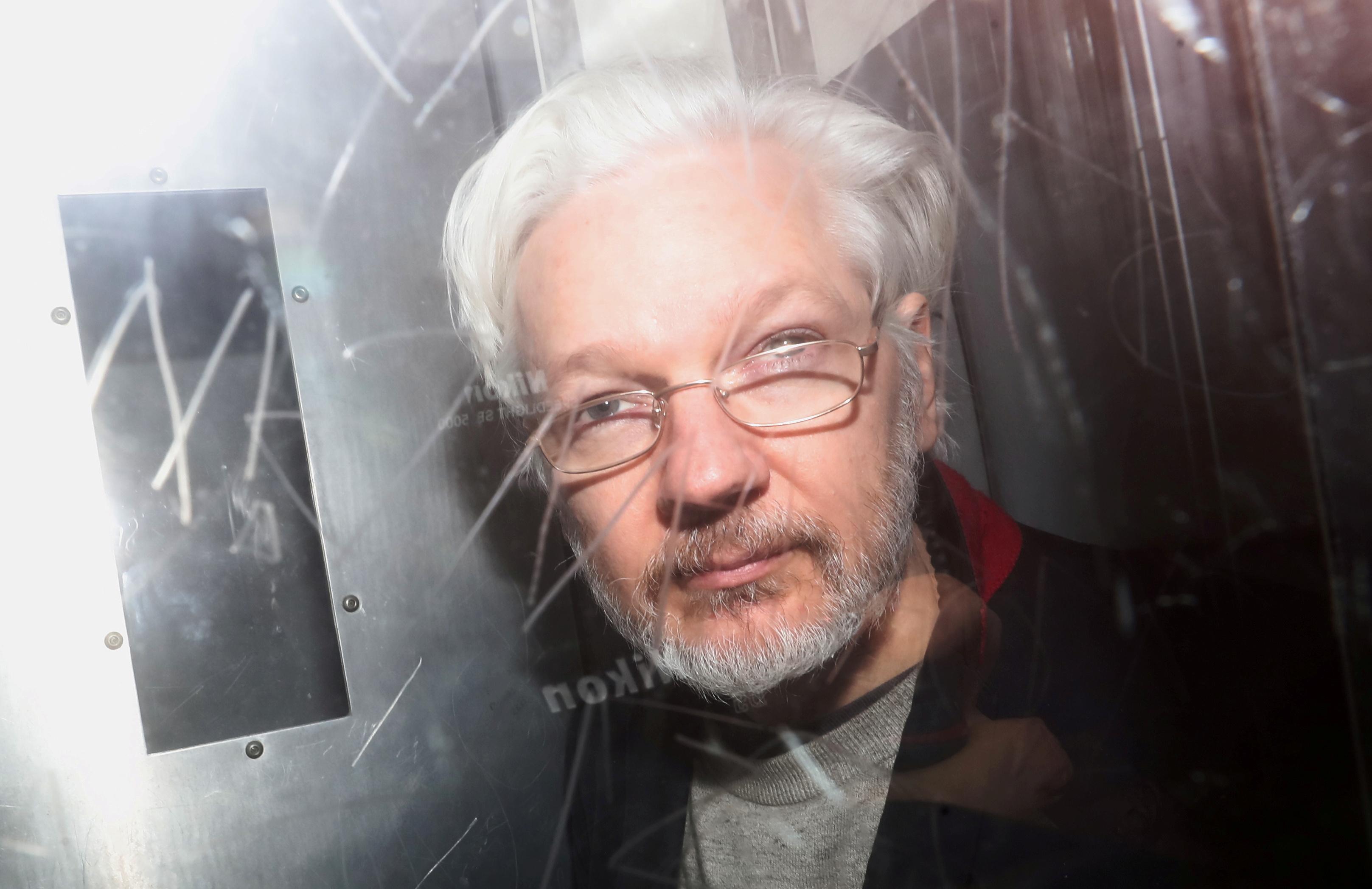 Assange is wanted by U.S. authorities to stand trial for 18 offences including conspiring to hack government computers and espionage. Last year, the United States began extradition proceedings after he was dragged from London’s Ecuadorean embassy where he had been holed up for almost seven years.

The U.S. Department for Justice issued a second, superseding indictment last week which, it said, contained no new charges but broadened “the scope of the conspiracy” and included accusations of recruiting hackers.

“We are to say the least surprised by the timing of this development,” Assange’s lawyer Mark Summers told a brief technical hearing at London’s Westminster Magistrates’ Court on Monday, adding it could derail the timing for the case.

Assange’s full extradition hearing began in February but was interrupted by Britain’s coronavirus lockdown and is now scheduled to resume on Sept. 7.

Assange himself was again absent from Monday’s hearing and unable to appear by videolink from prison because of medical reasons, Summers said.

Baraitser said the prison had said Assange was not unwell but was choosing not to attend. She said his legal team needed to provide up-to-date medical information for the next hearing.

Summers said the medical issues related to Assange attending the court via an unventilated video booth. His lawyers say he has had past respiratory illnesses making him susceptible to COVID-19.

Assange, 48, an Australian, fears decades in prison if convicted in the United States and calls the case against him a threat to free speech. Washington says he put the lives of informants in danger by publishing secret diplomatic cables.