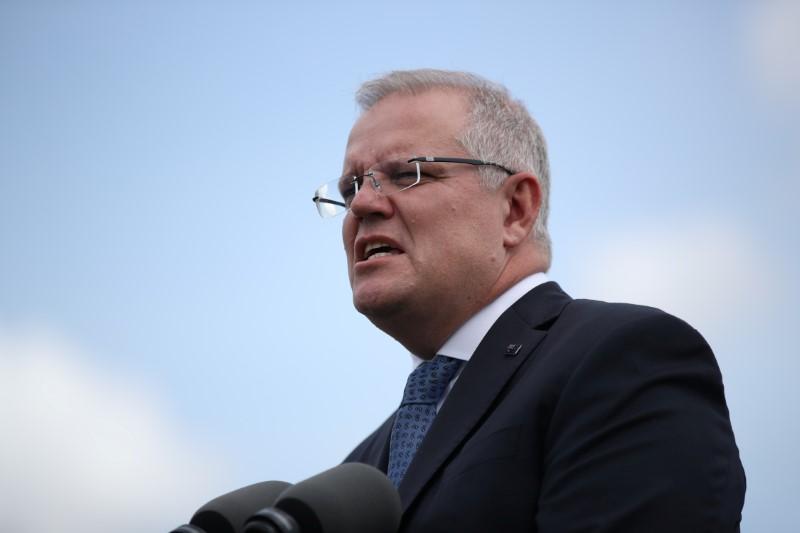 SYDNEY (Reuters) – Australian Prime Minister Scott Morrison said on Thursday all non-citizens and non-residents would be banned from entering the country from 9 pm (1000 GMT) Friday.

“The overwhelming proportion of cases in Australia have been imported.,” Morrison told a televised briefing in Canberra.

Australia has recorded around 600 coronavirus infections and six deaths, a relatively small number compared to other countries, but officials are growing increasingly concerned about the prospect of a rapid spike in cases.