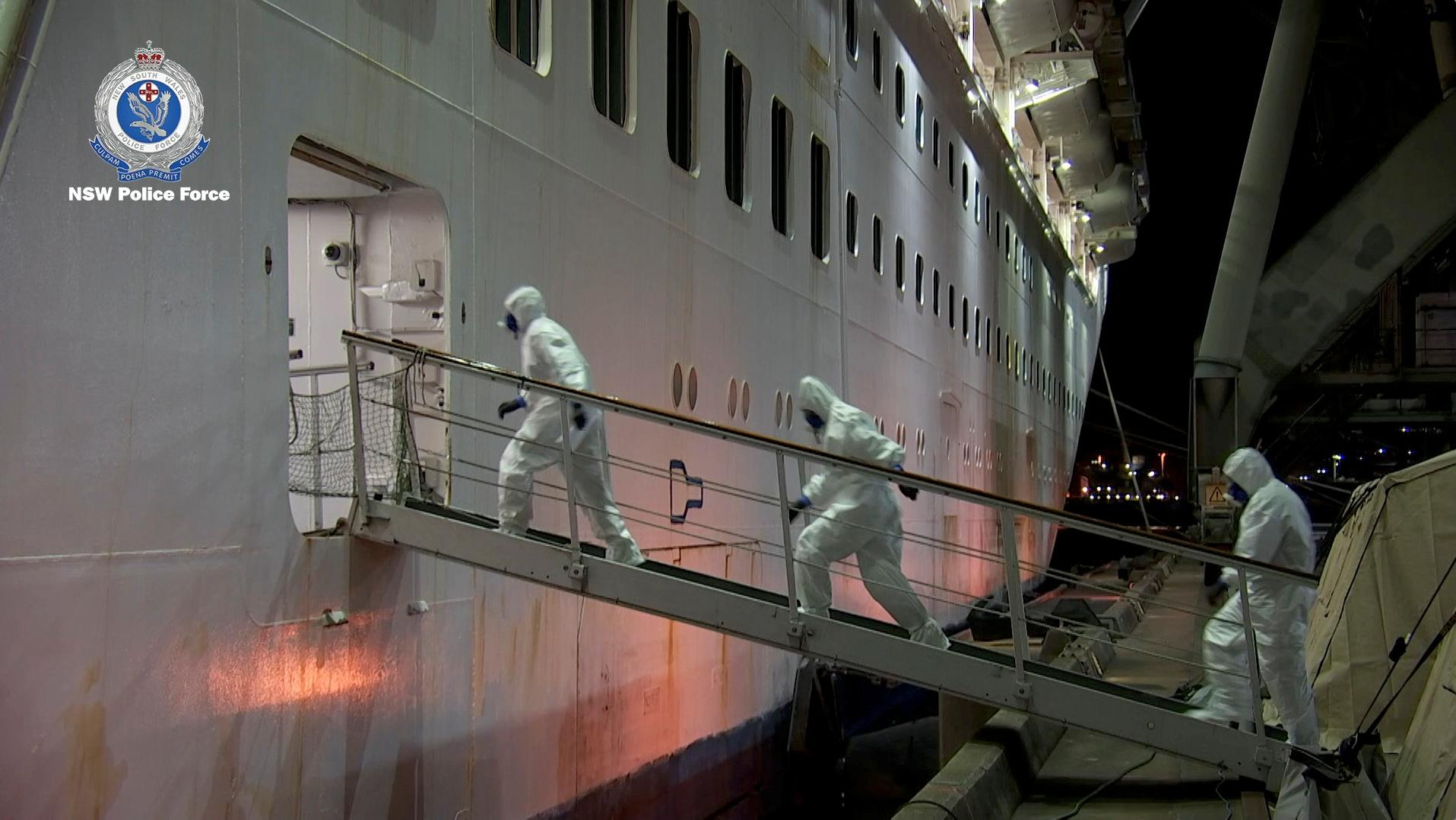 Australia – home to 25.7 million people – has confirmed about 6,700 cases of the novel coronavirus, significantly below figures reported in the United States and other hotspots, a result the government attributes to strict social distancing restrictions and widespread testing.

Nearly all of Australia’s coronavirus fatalities have come in clusters, including one on Tasmania, the state with the country’s highest death rate per capita from the virus.

Home to little more than 500,000 people, Tasmania has recorded 12 deaths from coronavirus, and all but two were on Thursday linked to the cruise ship.

The Ruby Princess – owned by a unit of Carnival Corp, the world’s largest cruise operator – is Australia’s largest source of coronavirus infections. Some 2,700 passengers were allowed to leave the ship when it docked in Sydney on March 19, despite several passengers showing symptoms of COVID-19, the respiratory disease caused by the new coronavirus.

Hundreds of passengers subsequently tested positive for the disease after disembarking and traveling home across the country, spreading the virus.

“Most likely the Ruby Princess is the root cause of our problems,” Premier Peter Gutwein told reporters as he released a government report in the cluster across the state’s north west.

Carnival Corp did not immediately respond to requests from Reuters for comment.

But with new infections growing at barely 1% a day, compared to 25% a month ago, several states are already beginning to ease restrictions.

In Australia’s most populous state, New South Wales (NSW) – home to almost half of the national coronavirus cases – public spaces have been reopened including Sydney’s famous Bondi Beach.

With NSW reporting just two new coronavirus cases on Thursday, Premier Gladys Berejiklian is under growing pressure to accelerate the easing of curbs.

But she has urged locals to remain patient, highlighting an outbreak in an aged care facility in the west of Sydney where 12 people have died.