SYDNEY (Reuters) – Thousands of people across Australia and New Zealand on Saturday honored their country’s military personnel in private ceremonies held in driveways and on balconies as the coronavirus outbreak forced traditional Anzac Day memorials to be canceled for the first time in decades. 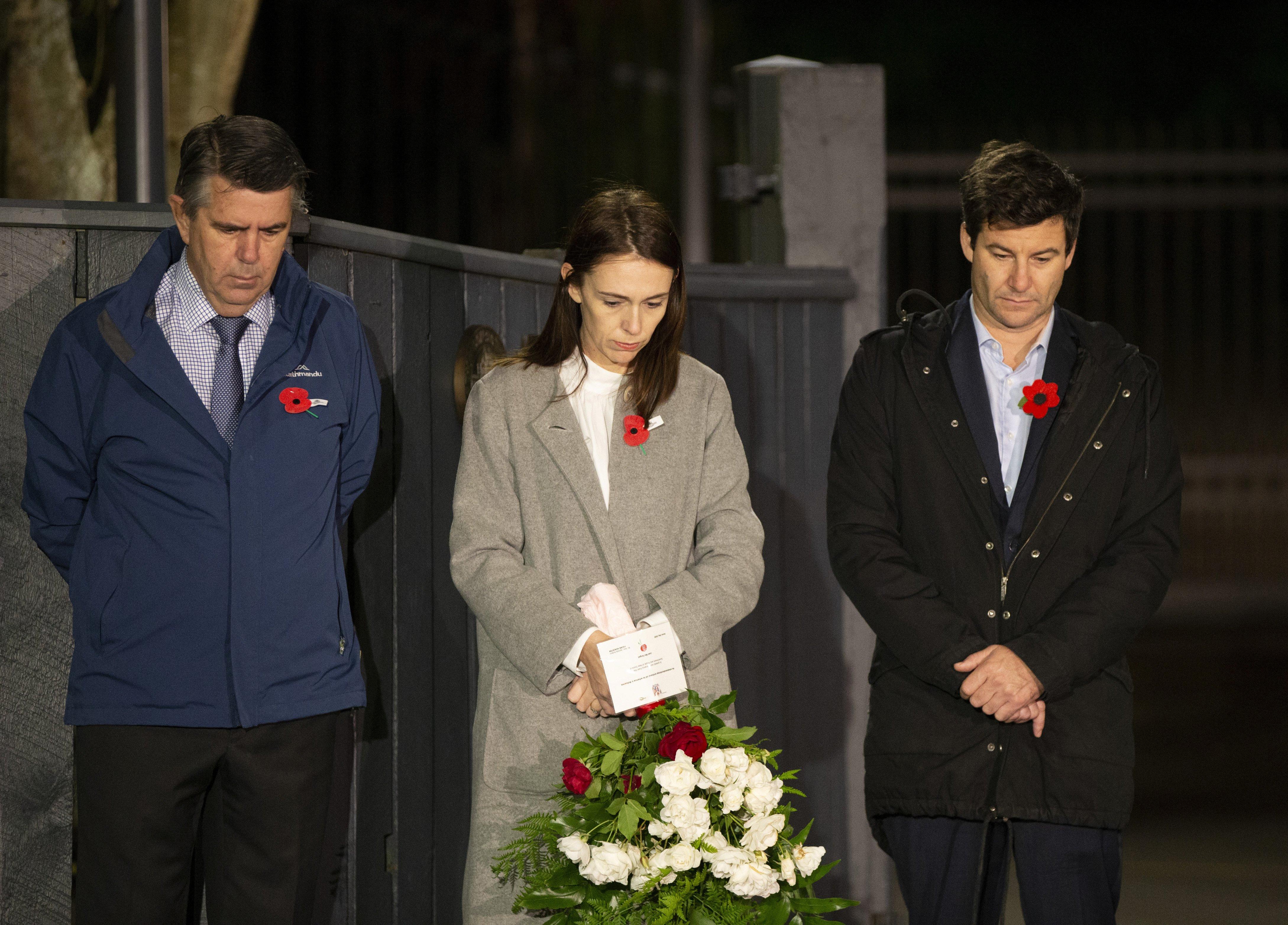 Scores of people in Australia and New Zealand typically attend dawn services or marches on April 25 to commemorate the bloody battle on the Gallipoli peninsula in Turkey during World War One.

But with mass gatherings now banned in order to stop the spread of the novel coronavirus, authorities asked locals to hold mini-services at their homes.

Dubbed “stand at dawn,” New Zealand Prime Minister Jacinda Ardern stood on her driveway along with her fiancé and his father.

“This year a new threat faces all nations as the impact of the coronavirus deepens worldwide,” Ardern said in an emailed statement.

“As we face these significant challenges, we remember the courage of those who have served in the name of peace and justice.”

In Australia people also flocked to beaches to light candles and honor the country’s military, who have fought in many worldwide conflicts.

Australian Prime Minister Scott Morrison was one of just a handful of people allowed to attend a ceremony at the country’s national war memorial.

Morrison on Friday called on locals to honor those who have served in the country’s military in whatever way they can.

“It is an opportunity for all of us to gather as our nation remembers its fallen and its heroes and reflects on the great values that sustain them at other times,” Morrison told reporters in Canberra.

On April 25, 1915, thousands of troops from the Australian and New Zealand Army Corps (ANZAC) were among a larger Allied force that landed on the narrow beaches of the Gallipoli peninsula, an ill-fated campaign that would claim more than 130,000 lives.

While the Gallipoli campaign against the Turks failed, the landing date of April 25 has become a major day of remembrance in Australia and New Zealand for their troops killed in all military conflicts.

First held in 1916, an Anzac Day parade was last canceled amid the outbreak of Spanish flu in 1918.