SYDNEY (Reuters) – Australia’s most populous state said on Tuesday it will relax some restrictions on movement, as beaches reopened amid hopes a policy of widespread medical testing will help sustain a decline in new cases of the coronavirus. 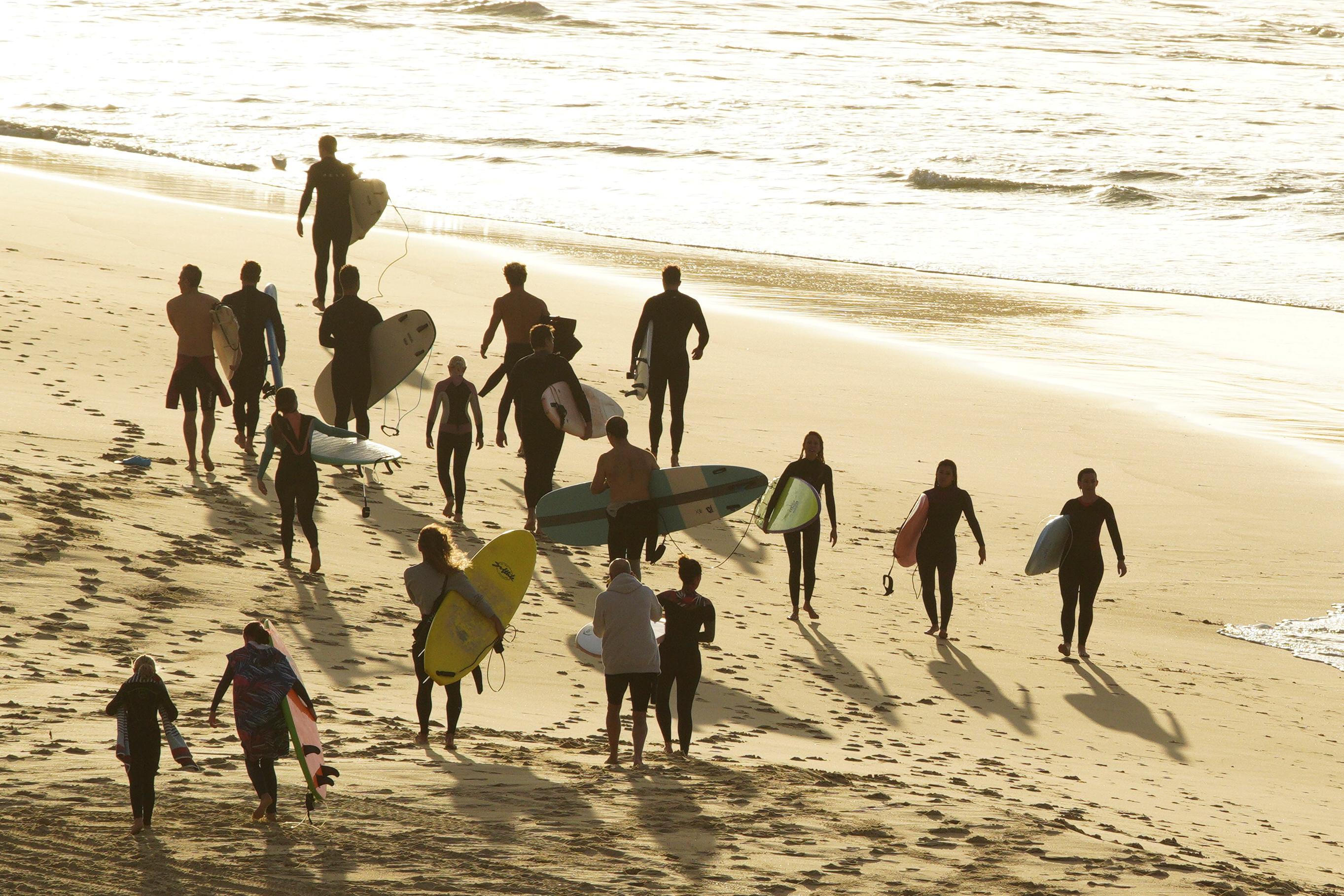 Bondi Beach and two neighbouring beaches in Sydney were reopened to local residents on Tuesday after being closed a month ago due to large crowds breaking social distancing rules.

“We are winning but we have not won yet,” he said.

New South Wales (NSW) state, which is home to nearly half of Australia’s roughly 6,700 cases of COVID-19, said it would let up to two adults visit another person’s home from Friday, relaxing a stay-at-home policy and ban on non-essential movement.

“For many people, they’ve been cooped up in their homes for a number of weeks, and with the exception of exercising, medical needs or buying what they need to or going to work, many people have been isolated in their homes,” NSW Premier Gladys Berejiklian told reporters in Sydney.

Australia, which closed its external and internal borders, imposed an early shutdown of businesses, and issued strict social distancing rules, has avoided the high numbers of coronavirus cases and deaths seen in other countries.

Australian states are starting to relax some restrictions as the local rate of new infections slows to barely 1% per day, compared to 25% a month ago. The country has recorded 84 deaths associated with the virus.

State governments have set up coronavirus testing centres and want people to undergo tests regardless of whether they have symptoms.

Around 2.44 million Australians, or about 10% of the population, had downloaded a government “contact tracing” smartphone app to monitor the spread of the illness, less than two days since its launch.

That is short of the government’s target to have about half the population with the software, but health minister Hunt said it was a sign people have overcome privacy concerns and “come together as a single Australian nation, as one single family”.

Australia is expected to plunge into its first recession in 30 years due to the economic hit from the coronavirus, and the government has committed A$320 billion, or about 16% of GDP, in relief funding, the country’s biggest emergency package ever.

At a Senate hearing, Australian Treasury secretary Stephen Kennedy said government data showed jobs in the accommodation, food, arts and recreation industries fell by up to a quarter in the three weeks to April 4.

Overall unemployment was expected to roughly double to more than 10% in the three months to end-June, he said.

“Unemployment rose to higher levels in the Great Depression, but it did that over the course of a couple of years. These movements are happening in just a couple of months,” he told the hearing.

The country’s second-largest lender, Westpac Banking Corp (WBC.AX), said in a stock market filing that it will take an impairment charge of A$1.6 billion due to the coronavirus impact. A day earlier, National Australia Bank Ltd (NAB.AX) took an A$807 million charge due to the virus. 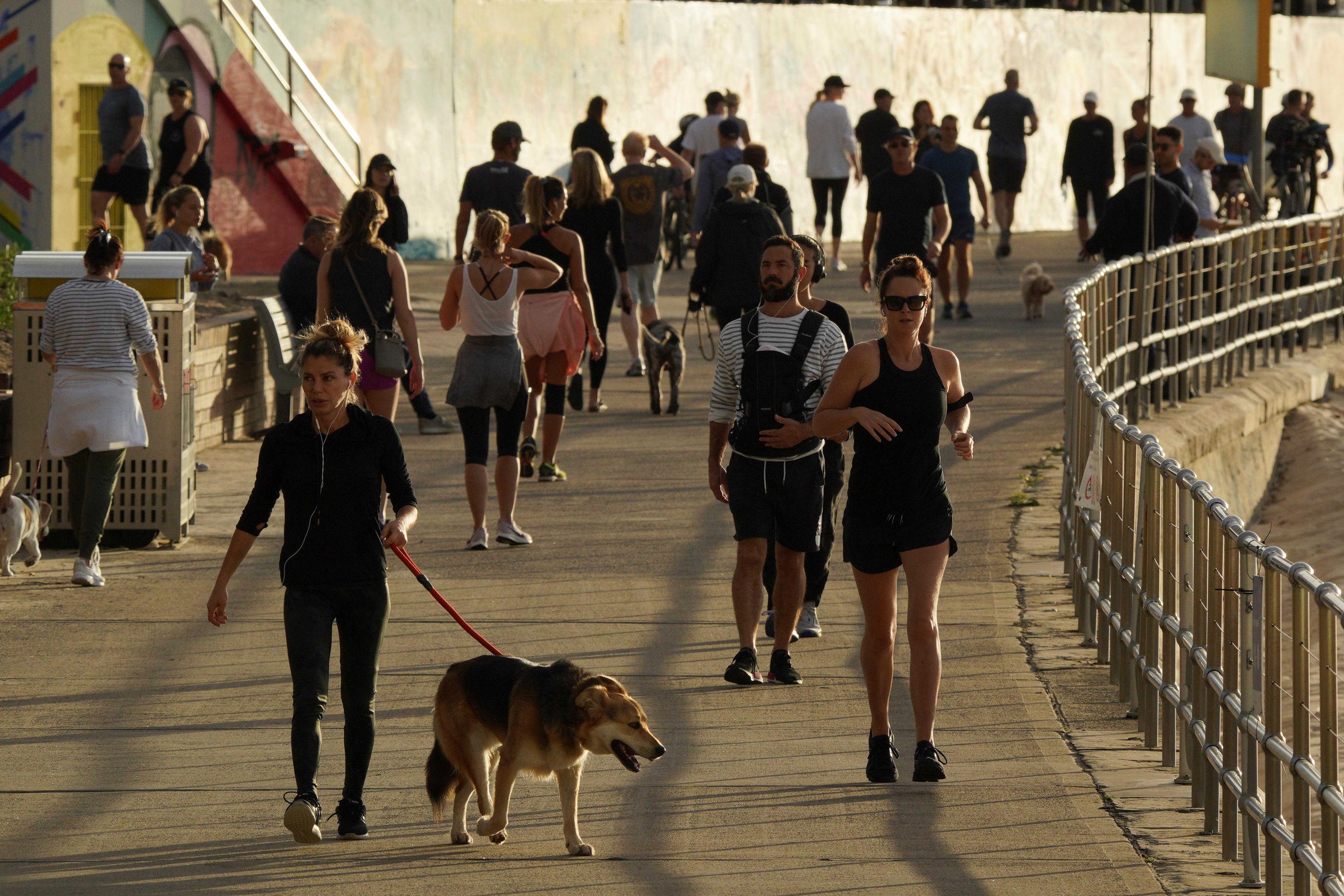 Trade Minister Simon Birmingham meanwhile said the government had rebuked the Chinese ambassador to Australia after the ambassador said Chinese consumers might boycott Australian products and universities if it supported demands for an international investigation into the origins of the virus.

“We will not deviate from those policy positions under any threat of economic coercion or anything else,” Birmingham told reporters in Adelaide.

“The least the world can expect is a transparent inquiry into the causes of COVID-19 so that we can understand how best to prevent a repeat episode any time in the future. We would hope that China, like any other country around the world, would see the merits in understanding how the world can be better prepared in the future,” he added