Back to the future? Dutch revive 1960s ventilator for coronavirus fight

THE HAGUE (Reuters) – Dutch scientists have pulled a British-made East Radcliff ventilator built in the 1960s from the shelves of a science museum to use as a template for cheap and easy-to-build ventilators in the fight against coronavirus. 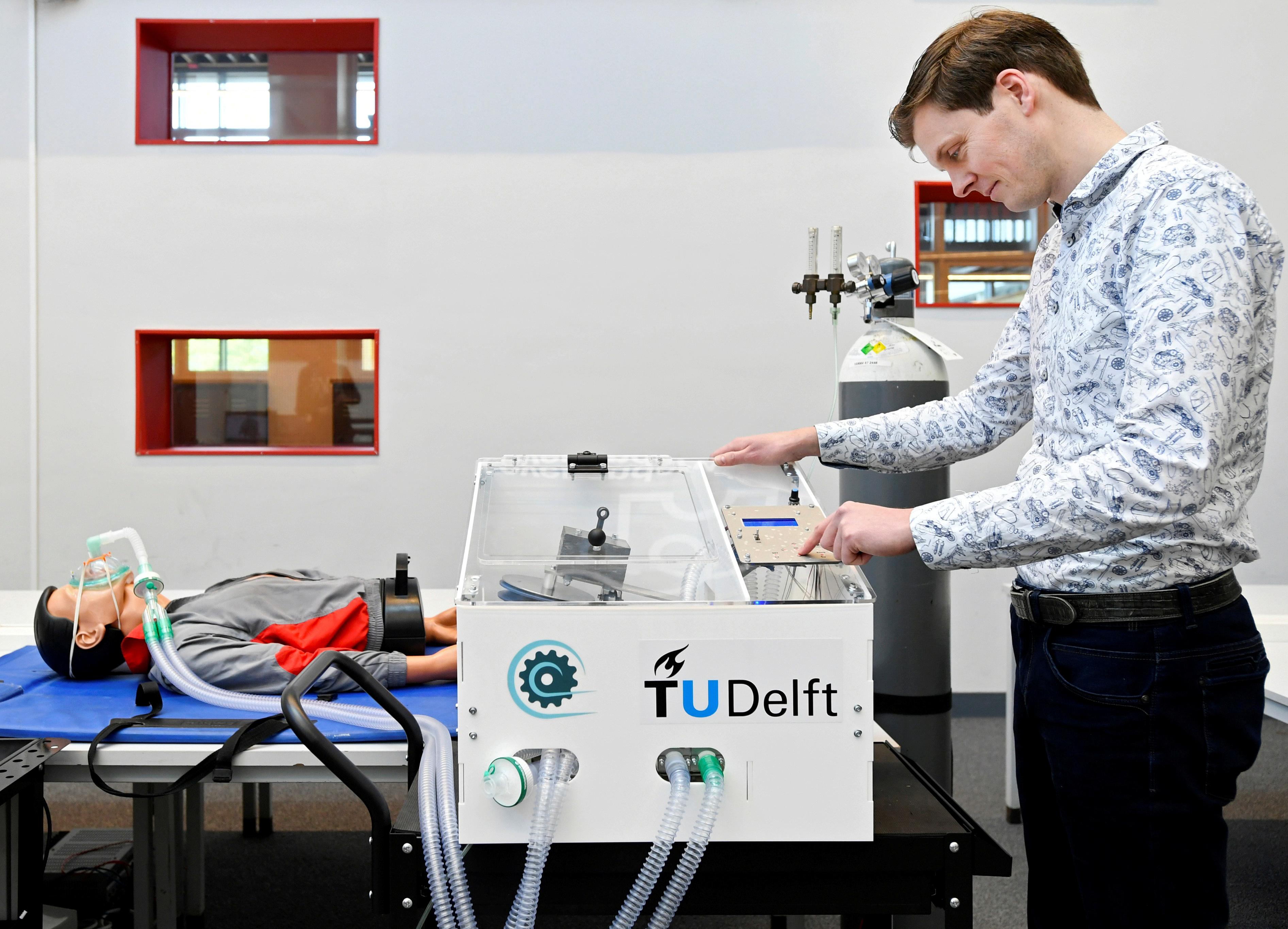 “The benefit of this device is that the core of the machine is entirely mechanical, so you don’t need software or electronics to run the system,” said Professor Gerwin Smit of Delft University, the architect of the project.

His team estimates replicas of the ventilator can be built for 2,000-4,000 euros ($2,174-$4,347) in Europe, but costs would fall if it were manufactured in a developing country or mass produced.

Smit, a prosthetics engineer, said the idea came to him last month as the virus was spreading rapidly in the Netherlands and it appeared the country would run short of hospital beds and ventilators.

He knew that early ventilators had simple parts, but he needed one to work with and identified the East Radcliff model as a good possibility.

After scouring their online catalogue, he found that the Boerhaave science museum in nearby Leiden had one in its collection.

“I called the museum (and) asked to borrow the ventilator, and I also told them that I am going to take it apart,” he said.

Museum director Amito Haarhuis said he was at first taken aback by the request.

“It is absolutely forbidden to turn on our museum pieces, let alone take them apart,” he said.

But given the depth of the current health crisis, the museum made a quick exception. “Lives are at stake,” Haarhuis said.

He shipped the ventilator to Delft University, and Smits’ team disassembled it piece by piece to see how it worked.

“There is a humidifier that is made out of a pressure cooker, so I was really surprised, and the gearbox that is inside is the gearbox of the rear wheel of a bicycle,” he said.

His team wants to share their blueprints freely and is shipping one replica to researchers in Guatemala.