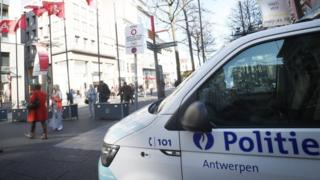 Belgian authorities are investigating the death of a man after footage shared on social media appeared to show a police officer kneeling on his back.

Police said a 29-year-old man of Algerian origin was arrested outside a café in Antwerp on Sunday after he allegedly tried to attack people.

His death drew parallels with the case of George Floyd, who died in May after a police officer knelt on his neck during his arrest in the US.

A police spokesman told the AFP news agency that officers were called after the “very agitated” man tried to attack people, adding that the man had already been injured and appeared intoxicated.

Antwerp police said in a tweet that they would not comment on the case pending a judicial investigation.

The man has been named in local media as Akram, and the hashtags #JusticeForAkram and #MurderInAntwerp have been trending in Belgium.

Floyd’s death led to an outpouring of anger in cities across the world against police brutality and racism. 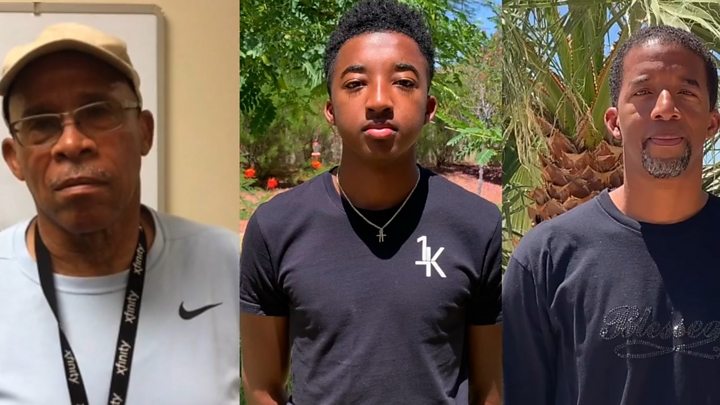 Thousands of Belgians took to the streets to join solidarity protests and more than 80,000 people have signed a petition calling for statues of King Leopold II, whose rule in the present-day Democratic Republic of Congo killed millions of Africans, to be taken down from the capital Brussels.

A statue of the monarch has already been removed in Antwerp after it was targeted during demonstrations.