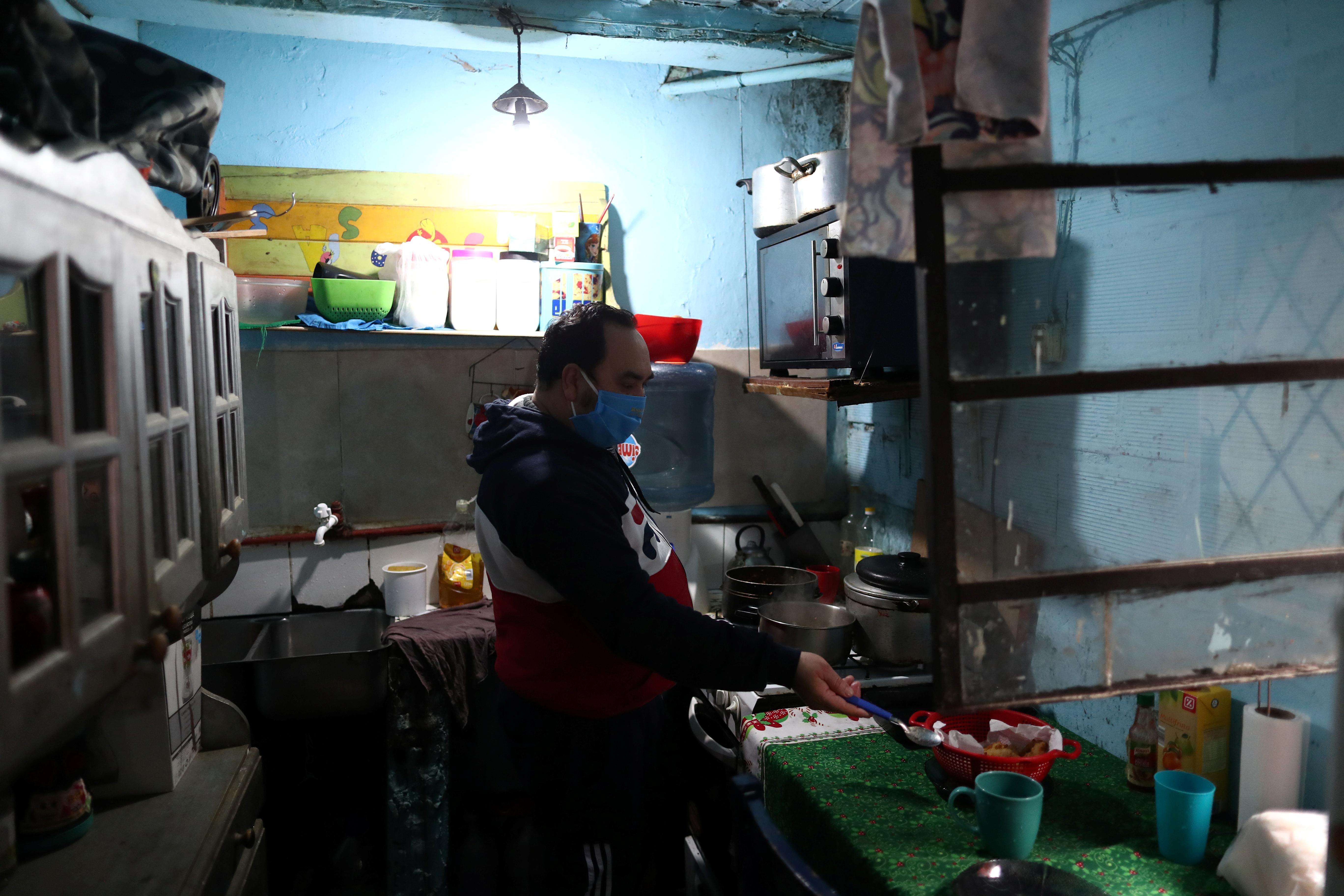 BUENOS AIRES (Reuters) – Antonio Chenarce, a 49-year-old baker and father of three in Buenos Aires, has struggled to make ends meet since losing his job due to the coronavirus lockdown imposed in the Argentine capital since mid-March.

The health crisis has hammered Argentina’s economy, which is now expected to shrink around 12% this year, driving millions into poverty and leaving almost six out of every 10 children and adolescents below the poverty line, United Nations data show.

“If I don’t work, it’s all screwed up. Food is expensive. Hunger doesn’t wait for you,” Chenarce, who lives with his wife and children in a poor neighborhood of the capital, said in an interview.

Argentina’s center-left government has extended a lockdown in and around Buenos Aires until July 17 after a recent sharp spike in COVID-19 cases. It has rolled out measures to support those worst affected, while grappling with a public debt crisis after a ninth sovereign default in May.

The South American country has reported over 75,000 confirmed cases of COVID-19, with around 1,500 deaths. Cases have jumped recently, but remain fewer than in neighboring Chile, Peru and Brazil.

Roberto Valent, U.N. coordinator in Argentina, said the pandemic was leading to a spike in poverty and predicted that 58.6% of children and adolescents would be in poverty by year’s end. That is up from 53% in late 2019.

“We already have a level of growth in poverty that goes far beyond what Argentina could have foreseen even in its worst nightmares,” said Valent. Up to 850,000 jobs could be lost this year due to the coronavirus, he estimated.

Chenarce’s wife Benita Ortencia Rivero Rodriguez, 44, said the lack of work and money was tough with the children.

“We try to take more care of each other because sometimes the kids lack things. They ask you (for something) and you don’t have it and sometimes it costs a lot,” she said. “Since this all started, there is just less work.”