The President-elect, who has Irish ancestry, has publicly criticised the Government over its plan to tear up the Brexit divorce deal and break international law over the Northern Ireland protocol. But speaking to BBC Radio 4’s Today programme, the man in charge of Joe Biden’s transition to the White House said England will be the first country the Democrat will visit after his inauguration, not Ireland.

Senator Ted Kaufman said: “Don’t worry, he will come to the UK.

“He’ll come to the UK. He loves Ireland, he’s from Ireland and the rest of that.

“But you better bet that the first place he comes to will be England.”

The President-elect will focus on shaping his core White House team on Tuesday while outgoing President Donald Trump presses on with his increasingly tenuous legal fight to reverse his loss in the US election. 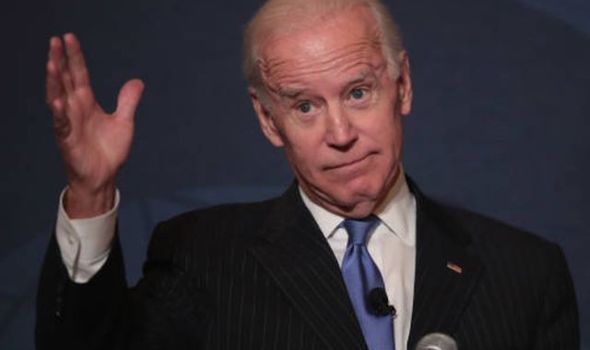 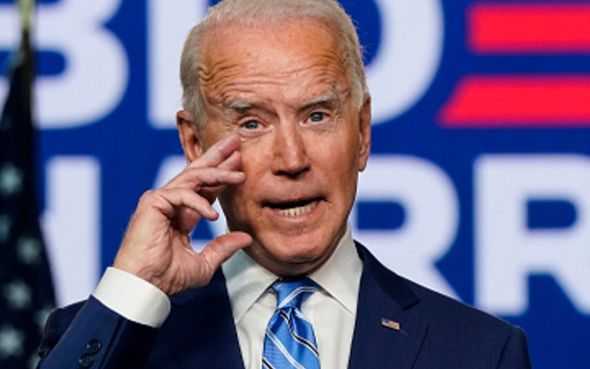 Several of Mr Biden’s senior campaign staff have been discussing their roles in the transition and new administration that takes over on January 20 – and some of those roles could be announced as soon as Tuesday, according to a person familiar with the matter.

US Representative Cedric Richmond, who was a national co-chair of Mr Biden’s campaign and former chair of the Congressional Black Caucus, is expected to join the administration in a senior capacity, as is Steve Ricchetti, who has long been a close adviser to Mr Biden, the person said.

Jen O’Malley Dillon, who was brought in early this year as Mr Biden’s campaign manager and is the first woman to lead a winning Democratic presidential bid, is expected to be named a deputy chief of staff, media outlets reported.

None of the potential appointees replied to requests for comment. A spokesman for Mr Biden’s transition team declined to comment.

Mr Biden is also set to receive a briefing on national security threats from his own advisers. Mr Trump, who has not conceded the November 3 election, has blocked him from receiving classified intelligence briefings usually provided to the successor in a transition.

In an indication of the national security challenges that Mr Biden will inherit Mr Trump last week asked for options on attacking Iran’s main nuclear site but ultimately decided against taking the dramatic step.

Mr Trump meanwhile will bring his floundering effort to overturn Mr Biden’s victory to a federal court in Pennsylvania, where another legal setback would likely doom his already long-shot prospects. 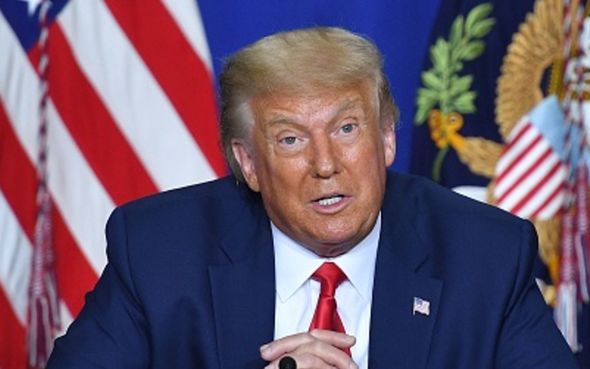 US District Judge Matthew Brann will hear arguments in a lawsuit the Trump campaign brought on November 9 that seeks to halt the state’s top election official from certifying Mr Biden as the winner.

The Trump campaign, after narrowing the scope of the case, is focusing on a claim that voters were improperly allowed to fix ballots rejected because of technical errors like a missing “secrecy envelope.”

So far, Mr Trump’s furious efforts to have courts throw out ballots or delay certification of the results in key states have been roundly defeated.