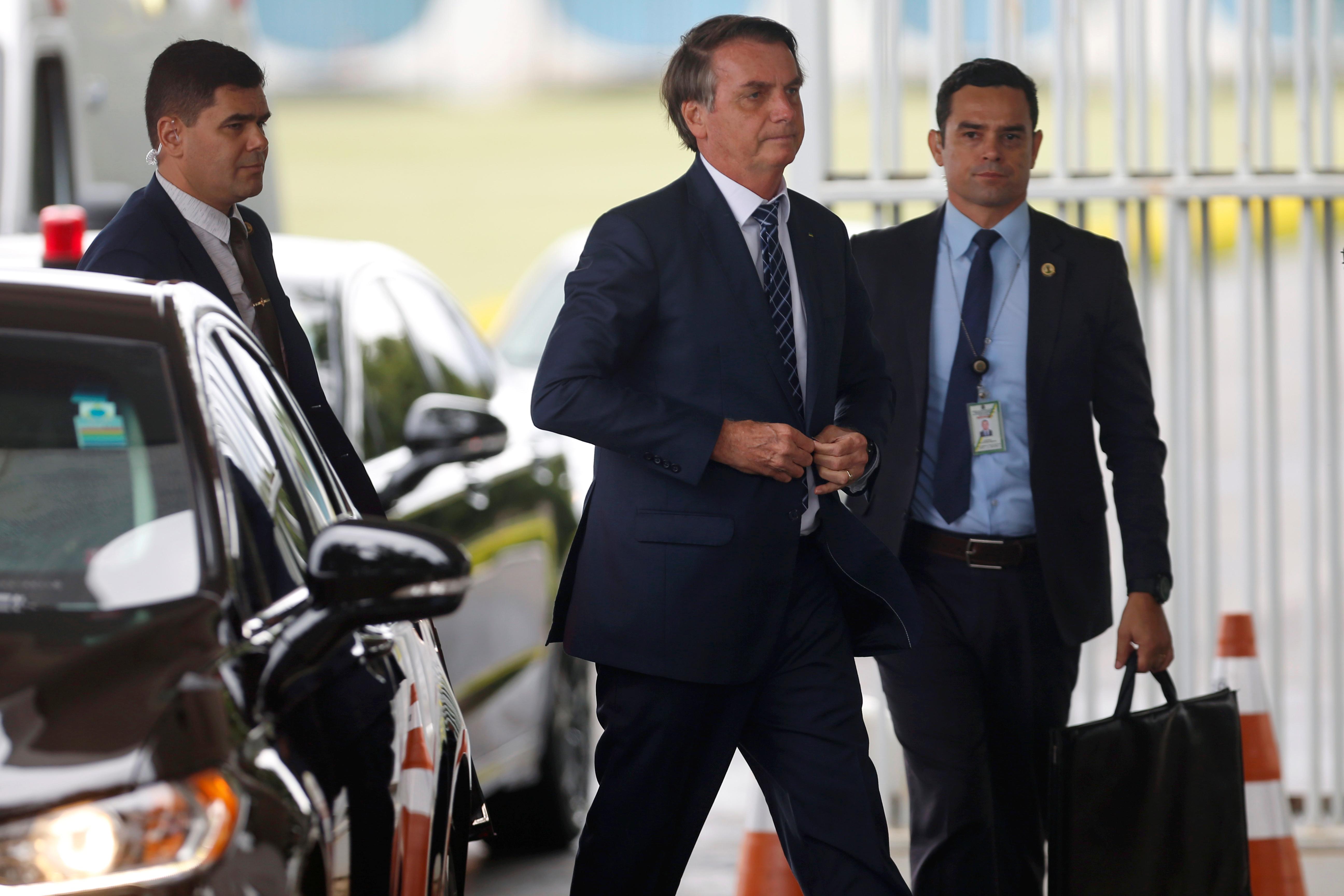 BRASILIA (Reuters) – Brazilians are split on impeaching President Jair Bolsonaro despite a majority believing accusations by the former justice minister that Bolsonaro tried to interfere with the federal police’s work for political gain, a poll conducted on Monday showed.

Pollster Datafolha found that 48% oppose impeaching Bolsonaro while 45% of those surveyed want to see him impeached, a difference within the margin of error of the poll.

Sergio Moro, a popular minister because of his record fighting corruption as a federal judge, resigned as justice minister on Friday, accusing the president of attempting to interfere in sensitive police investigations involving family members.

Bolsonaro said the accusations were unfounded.

For 52% of those polled by Datafolha, Moro was telling the truth and only 20% said they believed Bolsonaro’s account.

While Brazilians are split on Congress removing the president by impeachment, the number that believe Bolsonaro should resign has risen to 46% from 37% in the previous poll at the beginning of April. Those opposed to his resigning have decreased to 50% from 59%.

A main reason for discontent with Bolsonaro has been his handling of the coronavirus epidemic, whose gravity he has downplayed as the death toll rises in Brazil. The poll found 45% consider his handling bad or terrible against 27% who think he has done a good or excellent job.

The Datafolha poll showed that Bolsonaro has hung on to his core support, with the positive approval rating of his government rising to 33% from 30% in December. Its negative numbers have risen to 38% from 36% four months ago.

Datafolha polled 1,503 people by telephone on Monday. The poll has a margin of error of 3 percentage points up or down.