Canada's Trudeau says U.S. blockage of medical exports would be a mistake 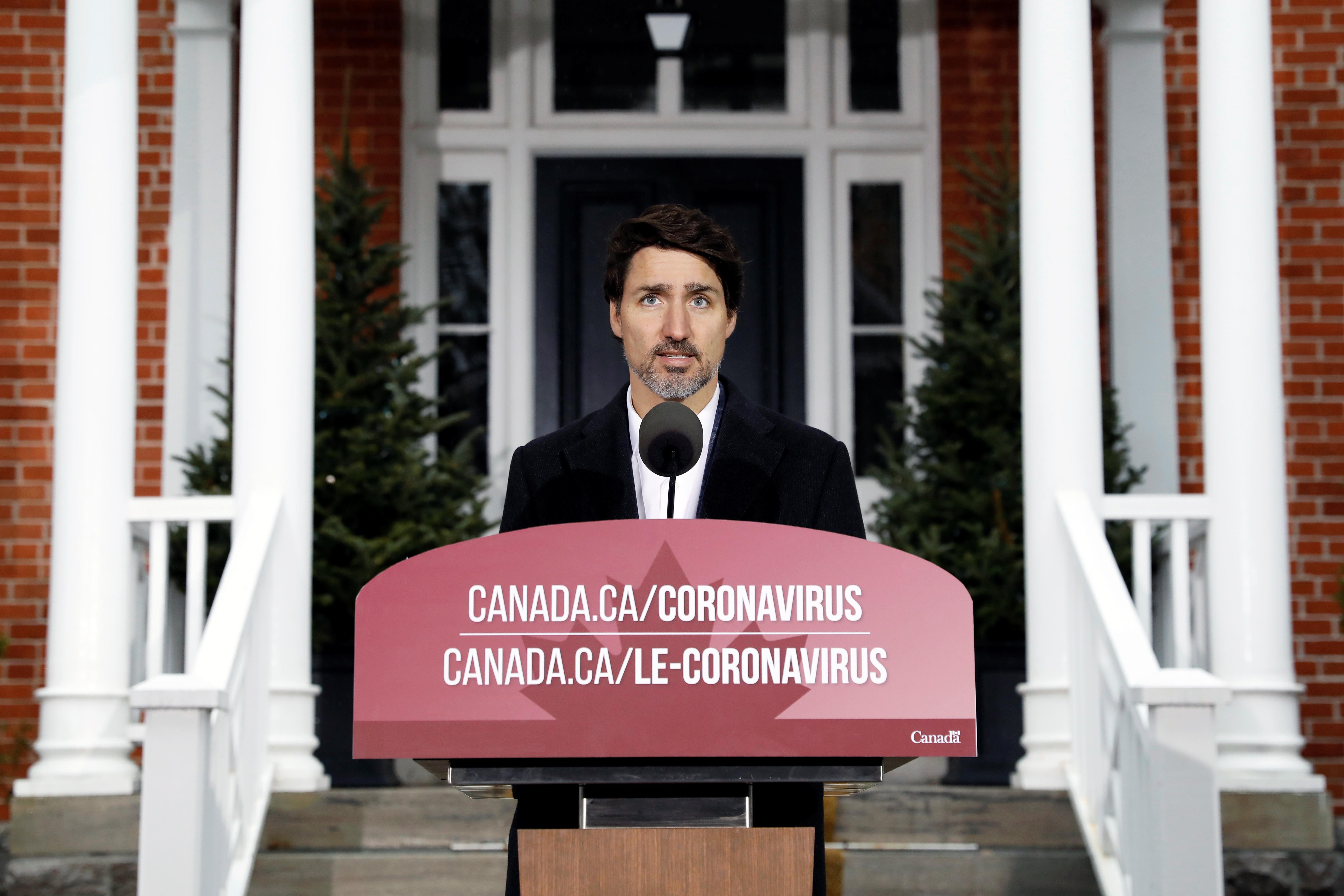 Trump slammed 3M in a tweet late on Thursday after earlier announcing he was invoking the Defense Production Act to get the company to produce protective face masks during the coronavirus outbreak.

In his daily news conference in front of his home in Ottawa, Trudeau pointed out that thousands of nurses cross the border to work in Detroit every day.

“These are things that Americans rely on and it would be a mistake to create blockages or reduce the amount of back and forth trade of essential goods and services, including medical goods, across our border,” Trudeau said.

“That is the point we are making very clearly to the American administration right now,” he added.

3M said on Friday it would increase production of respirators and import more masks into the United States, while it warned that blocking exports could result in retaliation by other countries that could ultimately reduce the amount of equipment available.

Canada has recorded almost 12,000 cases of the illness caused by the new coronavirus and the death toll jumped by almost 20% from Thursday, according to data posted by the country’s public health agency on Friday.

Doug Ford, the premier of Ontario – Canada’s most-populous province – said on Friday he had spoken to U.S. Trade Representative Robert Lighthizer about the Trump administration move to block 3M exports of masks.

“The health and well-being of our frontline workers depend on these essential medical items and now more than ever our countries need to work together to combat COVID-19,” Ford said on Twitter.

Ford said on Thursday he would release sobering internal projections on the potential spread and death toll of the coronavirus in Ontario later on Friday.

Separately, Trudeau said Amazon Canada will manage the distribution of personal protection equipment to the provinces. He said Quebec has requested that the Canadian Armed Forces be sent to northern communities to assist isolated and remote communities in managing the coronavirus outbreak.