Three French police officers have been charged with manslaughter after the death of a delivery driver in Paris.

Cedric Chouviat, 42, was stopped by police as he rode his scooter near the Eiffel Tower in January.

Video shows the father-of-five shouting “I’m suffocating” seven times during the arrest, as officers hold him while he is still wearing his helmet.

His body then goes limp. 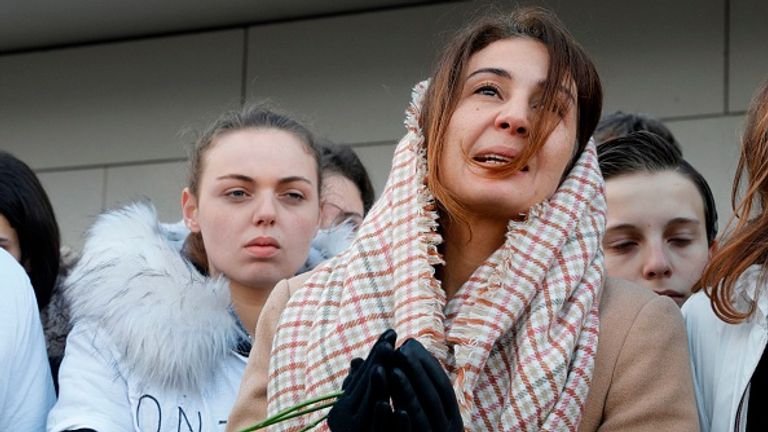 Mr Chouviat died in hospital two days later, with a coroner ruling he died of asphyxiation and a broken larynx.

Charges were brought against one officer yesterday, a judicial source told AFP, with the other two charged last week.

A fourth police officer is under investigation but has not been charged.

Mr Chouviat’s family say the manslaughter charges are not enough for the “violence and aggressiveness of the police officers” seen in the video.

They said in a statement: “Voluntary blows led to the death of Cedric Chouviat,” referring to the charge of “voluntary violence” in France, which carries a longer sentence. 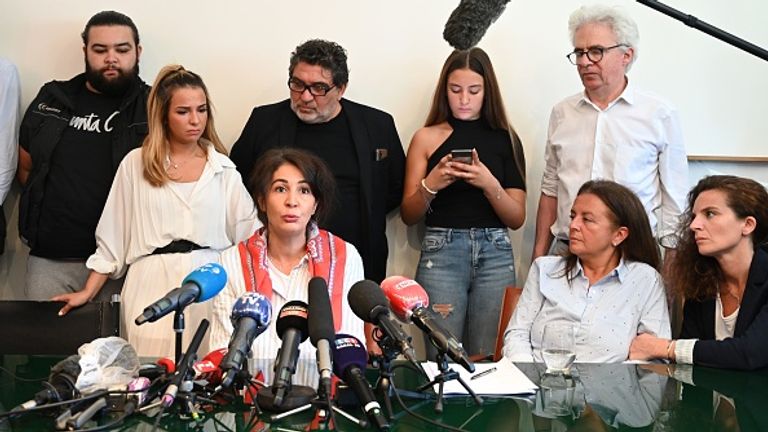 The family are also calling for chokeholds to be banned, as well as another technique used by officers – where someone is face down on the ground and pressure is applied to their upper body.

Mr Chouviat was of Algerian origin. In France, young black North African men claim they are disproportionately targeted by police.

Despite the coronavirus crisis, protesters across the country have been marching over the death of Adama Traore, a 24-year-old black man who died in French policy custody in 2016.

His family claim his last words were the same as George Floyd’s: “I can’t breathe”.

Mr Floyd’s death in Minneapolis in May – also at the hands of police – triggered the worldwide Black Lives Matter protests.