BETHLEHEM, West Bank/GAZA (Reuters) – Bethlehem is struggling back to life just in time for the Muslim holiday of Eid al-Fitr, nearly three months after it became the first town in the West Bank to be sealed off because of a coronavirus outbreak. 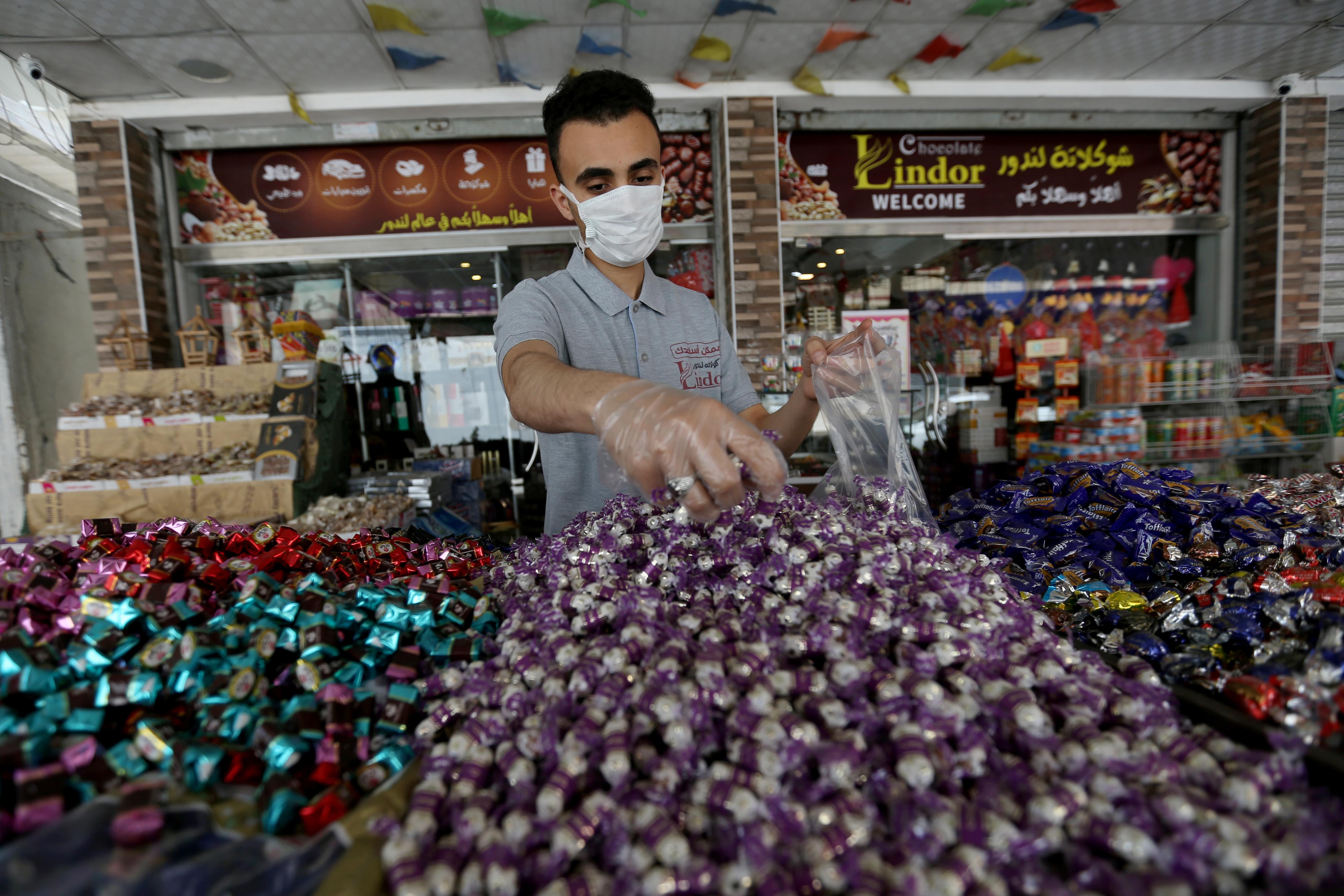 Although the Church of the Nativity, the traditional birthplace of Jesus, remains shut, shops are displaying new clothes and sweets to lure customers after 75 days of closures.

The city livened up after the Palestinian Authority on Saturday eased curbs in several cities, including Bethlehem, in preparation for Eid El-Fitr, which is due on Saturday or Sunday and marks the end of the Muslim fasting month of Ramadan.

Shops, businesses and banks were allowed to restart briefly in cities not heavily affected by the infection.

But to try to limit the mass gatherings normally seen during holidays, the PA said that during the three days of the festival itself a blanket lockdown would be re-imposed on the West Bank.

The announcement confused many residents who had only just begun to enjoy a first taste of greater freedom. Closures will prevent people from celebrating in the usual ways, by holding family feasts, wear new clothes and visit parks.

“People want to celebrate despite corona, despite the existing situation, and despite the suffering,” Bethlehem resident Khaled Abdel-Moati said. “I believe this situation is very dangerous.”

The PA has recorded two deaths and 388 infections. But some believe it over-reacted, causing economic problems.

“Stores are open, but there are no people inside them,” said Yasser Jawariesh, from the city of Beit Jala.

In Gaza, where there have been no confirmed coronavirus cases outside quarantine centres, Hamas officials said a full lockdown was not yet needed. People flocked into markets and shops by the thousand, only a few wearing masks.

Gaza religious officials have announced the gradual re-opening of mosques on May 22, two months after they closed.

“Whether there is corona or not, we want to work, we want to have our Eid, and we want to celebrate,” said Gaza shoe seller Younis Almoghrabi.