SANTIAGO (Reuters) – Embattled Chilean President Sebastian Pinera sparked outrage on Friday by posing for photographs at the plaza that was the centre of anti-government protests before it was put under quarantine to help stop the spread of the coronavirus. 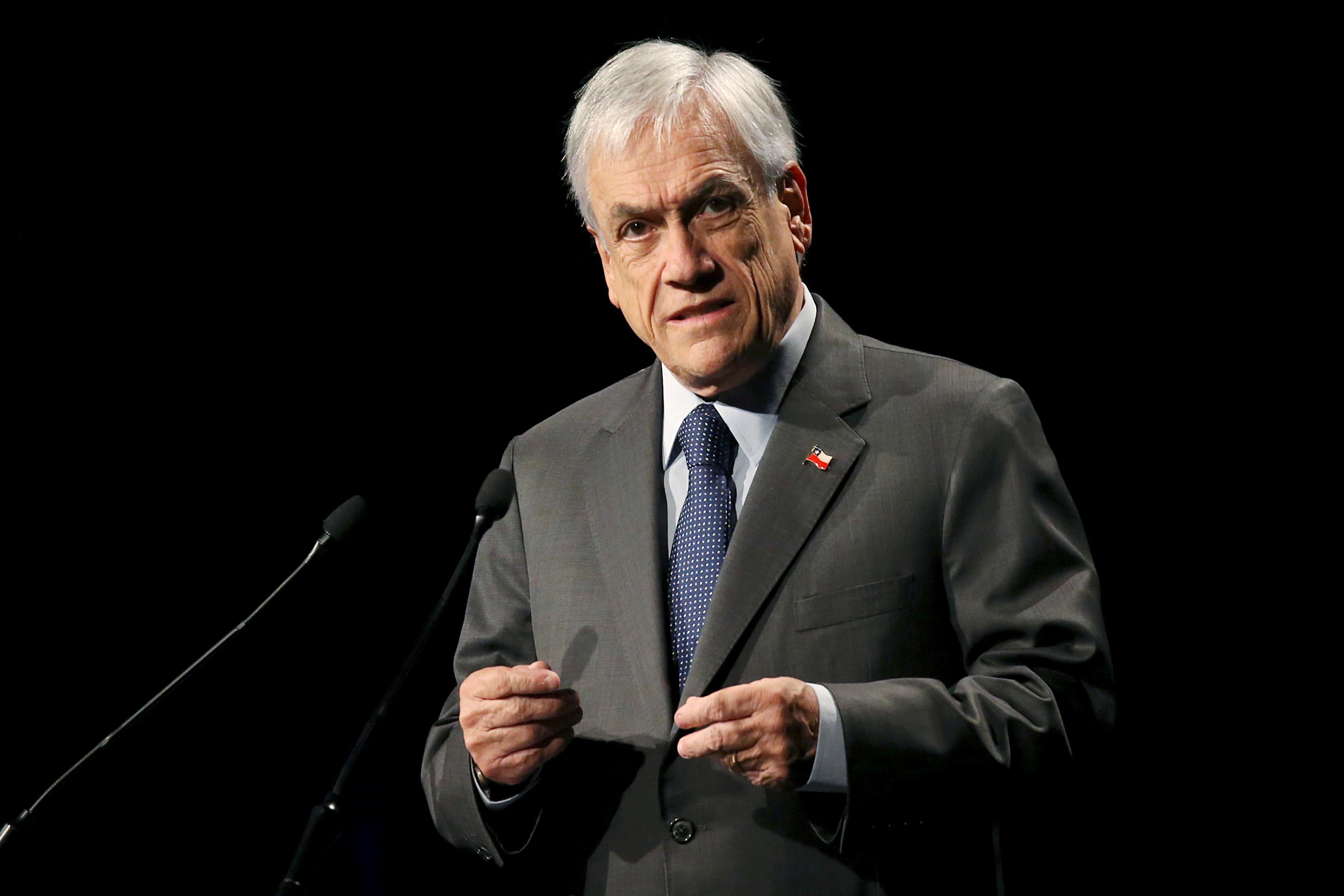 Photographs of Pinera in the now empty Plaza Italia on Friday afternoon, sitting in shirtsleeves on the steps of a monument plastered with graffiti calling for his resignation, went viral on social media.

At least 31 people died, 3,000 were injured, and 30,000 were detained in the protests, which started in October over a hike in public transport rates and broadened to include grievances over pensions, healthcare, education and elitism.

The area around Plaza Italia is covered by a strict quarantine covering large parts of Santiago that prevents people from leaving their homes without specific permission from the authorities. Chile has 3,737 confirmed cases of the coronavirus so far, and 22 people have died.

The centre-right president`s actions were “divisive at a time when the country needs unity,” said Heraldo Munoz, president of the center-left Christian Democratic Party.

“President Pinera goes walking in Plaza Italia while the government is asking people to stay at home – this is a provocation, improper for a head of state in the midst of a pandemic,” he wrote on Twitter.

Pinera said the visit had been a spontaneous decision on his way home from work.

“I took a photo and continued on my way. I regret if this could have been misinterpreted,” he said on Twitter.

Illapu, one of Chile`s best-loved bands, said Pinera´s actions risked sparking further protests once the coronavirus crisis is over.

“The square belongs to the people. We will come back with more force and we will be millions,” the band tweeted.