Wray made the comments during an interview with Fox News reporter Bret Baier on Wednesday this week.

The fierce accusations came as part of a talk that touched on a variety of issues within the US at present, including President Trump and civil unrest.

Asked about foreign influence in the US, Wray said that China was the nation with which the FBI was most concerned.

He said: “There’s no country that presents a broader or more comprehensive threat to America’s innovation, to our economic security and to our democratic ideas than China does.”

Wray claimed that the FBI currently has more than 2,000 active investigations that “trace back” to China.

He also said that there had been a 1,300 percent increase in economic espionage investigations compared to around 10 years ago. 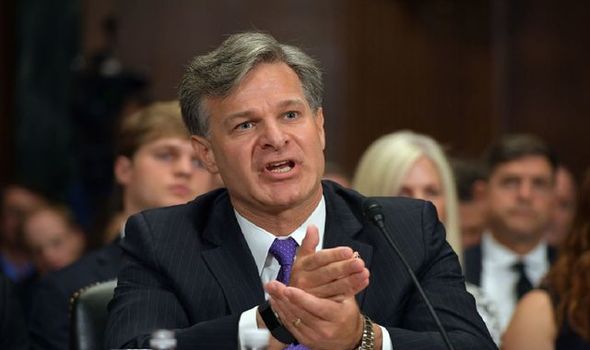 “They’re pursuing a campaign of intellectual property theft, economic espionage, cyber-intrusions, that target businesses big and small all across the country, and our academic research institutions.”

Wray claimed that the government sometimes did not carry out such activities directly through government officials, but through what the FBI referred to as “non-traditional collectors”.

These could be, for example, businessmen or high-level scientists and academics that have been in some way incentivised to “steal American innovation”.

READ: No10 to be ‘tough’ with US in Brexit trade talks and ‘fight for Britain’ 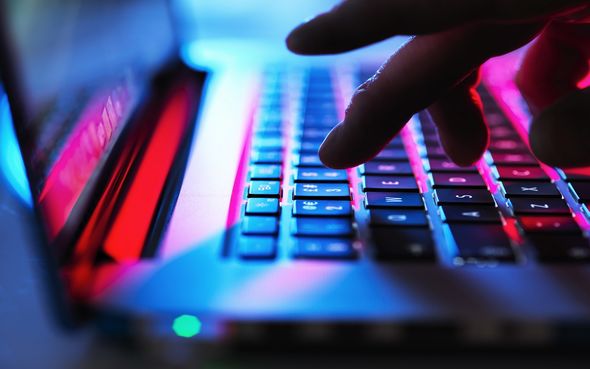 The FBI released a public service announcement last month that warned Covid-19 research organisations that they were at risk of “likely targeting” by China.

It claimed that “PRC-affiliated cyber actors” were trying to take US health data related to Covid-19 vaccines and treatments, and that such potential theft put treatment at risk.

Then, asked by Baier if China had an “interest” in US elections, Wray was less direct in his accusations.

He said: “They certainly have an interest in influencing our political thought – our policies – to try and shift them in a more friendly pro-China pro-Chinese Communist Party direction, and so sometimes that gets wrapped in in election issues.” 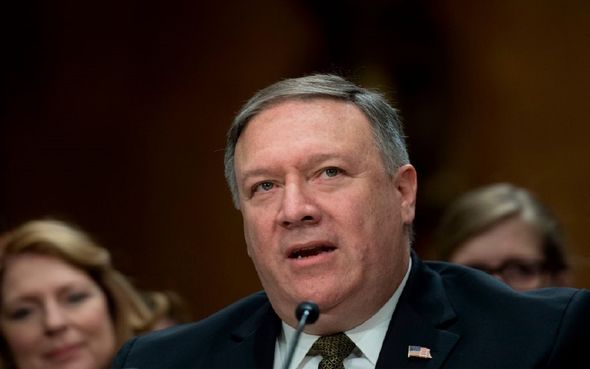 Wray was also asked about any updates into the FBI’s investigations into the origins of the Covid-19 outbreak, which has been a source of tension between the US and China.

US Secretary of State Mike Pompeo has been one of the most outspoken figures from the US in this regard.

At the start of May, he claimed there was “enormous evidence” that the Covid-19 outbreak had started from a lab in Wuhan, but did not provide any details of this evidence.

However, around two weeks later the US official seemed to back off slightly from the accusations, telling news outlet Breitbart that “we know it began in Wuhan, but we don’t know from where or from whom”. 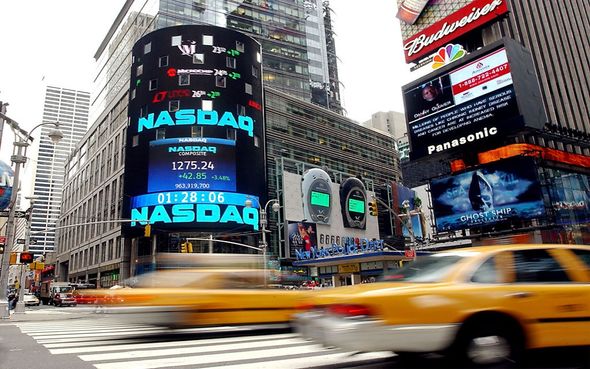 During the Fox interview this week, Wray told Baier that he had “nothing to add” to what US intelligence authorities have already said publicly on the issue.

He said: “There’s still insufficient information to really know exactly how the virus emanated from Wuhan”.