Xi made the statement during a closed-door meeting in Beijing with China’s top health experts on Tuesday, the South China Morning Post (SCMP) reports. The contents of the meeting have been reported on by China’s state news outlets for the past three days.

Xi reportedly said that his administration would create a public health network that would link a number of organisations together, including central and regional governments, disease control agencies, laboratories and hospitals.

The idea is that this would allow faster responses to novel disease outbreaks in the future.

It isn’t the first time that the president of China has made calls for an overhaul of the nation’s public health system in the wake of the Covid-19 pandemic.

In the middle of last month, Xi met with officials from China’s Hubei province – the region in the country that has been worst-hit by the virus – and said that preventing public health crises was a matter of national security, according to state media. 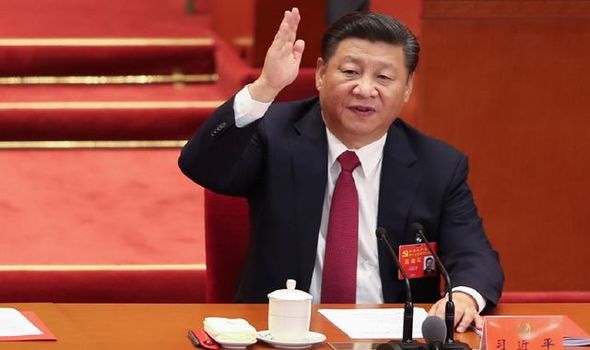 And SCMP adds that China’s Premier Li Keqiang said in an annual government report that a reform of the nation’s disease prevention and control system would be high up on China’s priorities this year.

It’s reported that other items high up on the agenda include reviving the economy.

China’s public health system needs improvement in a number of areas according to SCMP, including funding, staffing, and reporting.

It’s the reporting which could have hampered China’s response to Covid-19 when the first cases began to emerge in Wuhan in late 2019. 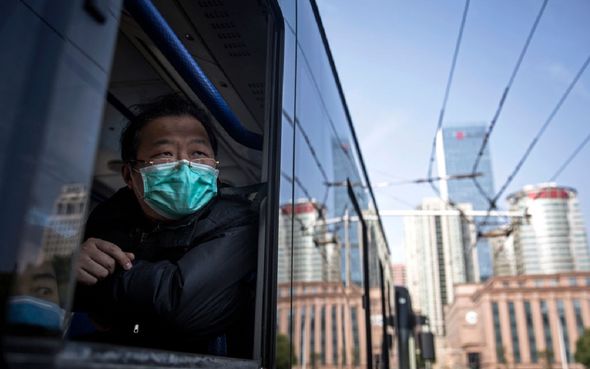 Steve Tsang, director of the SOAS China Institute in London, told SCMP that the virus outbreak meant that “Xi’s own leadership faced a severe test of credibility and for a while it did not look good” in the early stages.

However, some analysts are concerned that increasing funding to China’s health system would not necessarily fix its problems.

Yanzhong Huang, a senior fellow for global health at the Council on Foreign Relations in Washington, told SCMP that China had invested money in its health system in the wake of the 2003 Sars outbreak, and that this had helped improve it in some aspects.

But he added: “As both the Sars and Covid-19 outbreaks have shown, the cause of the problem is cover-up and inaction”. 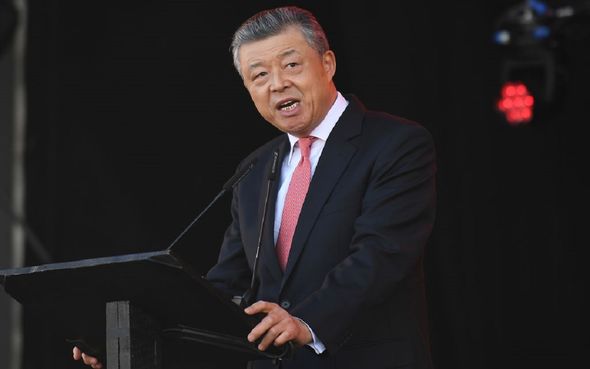 China has faced accusations of covering up some aspects of the Covid-19 outbreak for months, but the nation in April denied that this was the case.

China’s foreign ministry spokesperson Zhao Lijian acknowledged in a news briefing in mid-April that there had been “delayed reporting” and even “misreporting”, but added: “there had never been any cover up and we do not allow cover-ups”, the Guardian reported.

In mid-May, it emerged that China would back a comprehensive review into the Covid-19 pandemic once the outbreak had been brought under control. 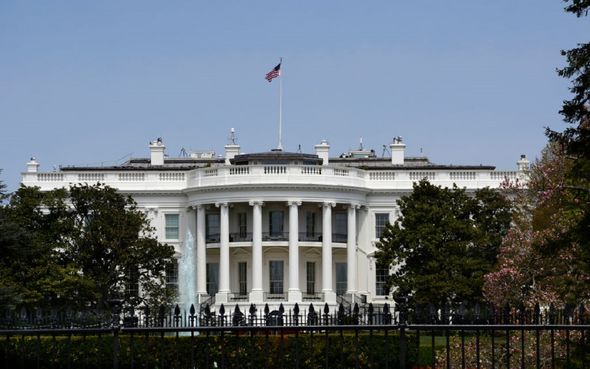 China’s handling of the virus has seen a heightening of international tensions, most notably with the US.

In mid-May, Robert O’Brien, national security adviser to US President Donald Trump, accused China of giving “false information” to the World Health Organisation (WHO) at the start of the year, the Guardian said.

In late April, China’s ambassador to the UK, Liu Xiaoming, told the BBC that “China is not the enemy of the United States”.