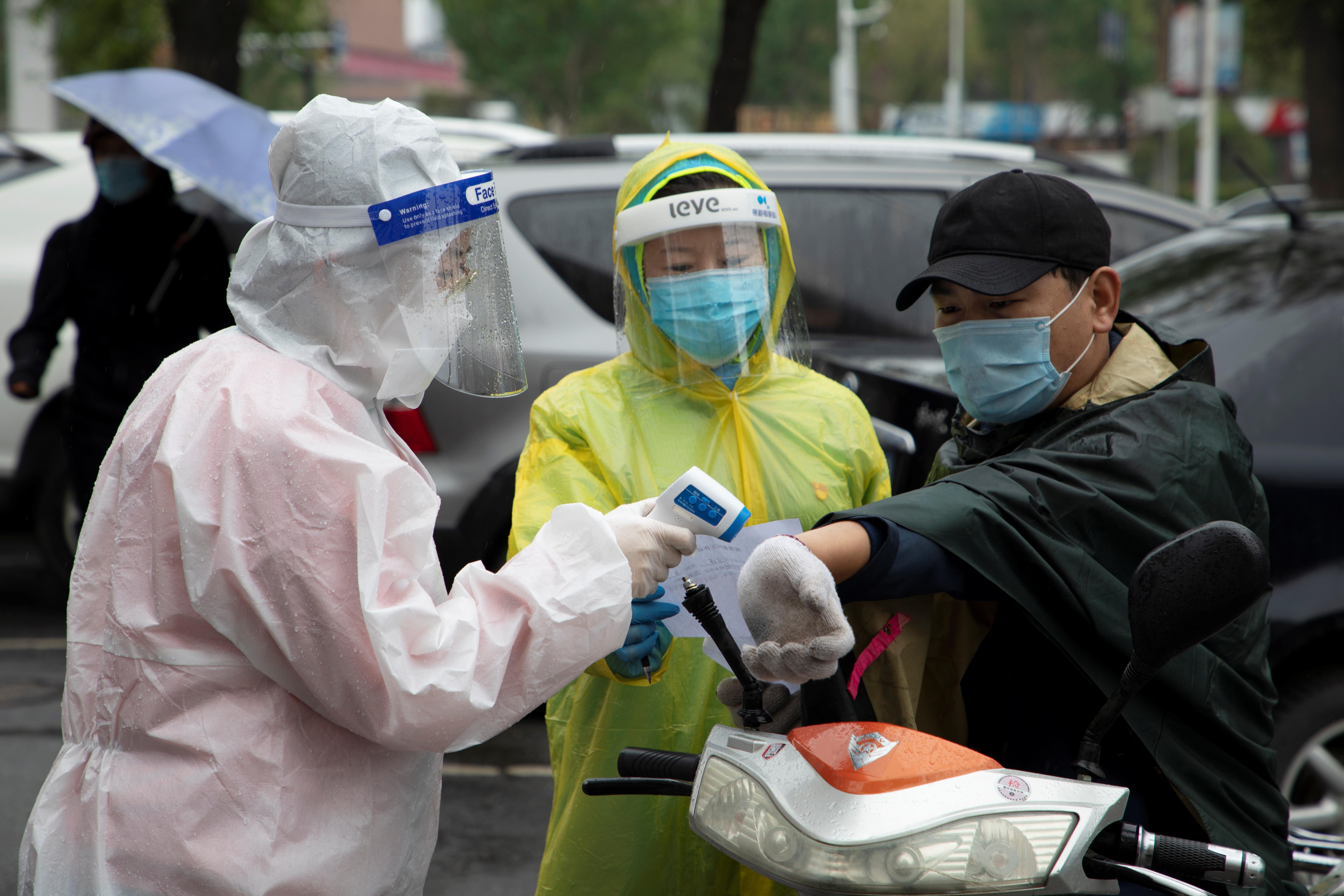 SHANGHAI (Reuters) – China recorded three new confirmed COVID-19 cases on the mainland for May 23, following the first day with no new cases since the outbreak began, the National Health Commission (NHC) said in a statement on Sunday.

Of the new cases, two were imported while one was a local transmission, the NHC said.

Friday was the first time China had seen no daily rise in the number of cases since the pandemic began in the central city of Wuhan late last year.

The number of new asymptomatic cases of the coronavirus increased to 36 from 28 a day earlier, the NHC said.

The number of confirmed cases in the mainland stands at 82,974 and the death toll remained unchanged at 4,634.