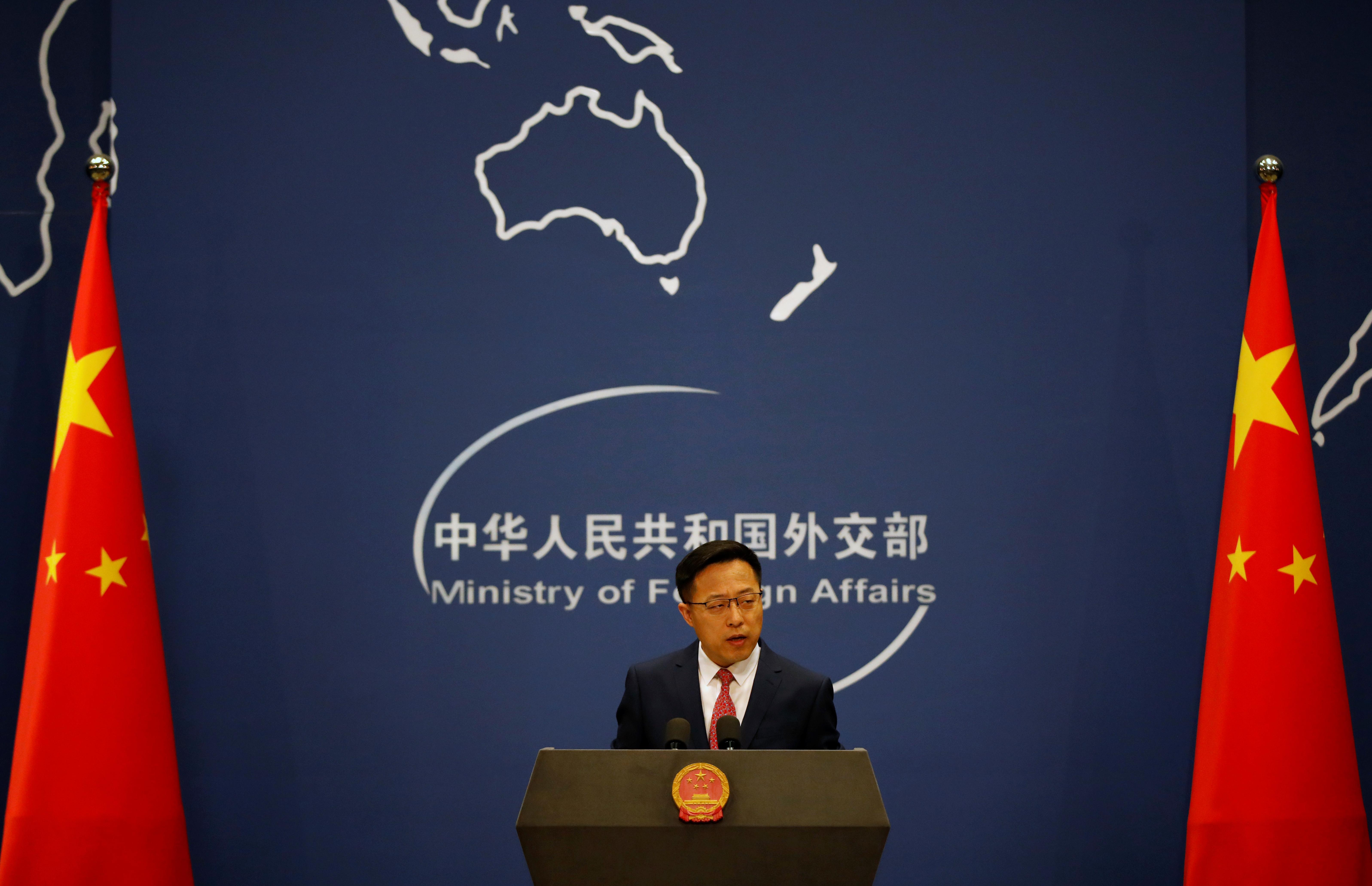 Australia did not give a reason for the searches or return the seized items, foreign ministry spokesman Zhao Lijian said at a daily news briefing in Beijing.

Reports of the searches emerged after two Australian journalists returned home with the help of consular officials after the pair were visited at their homes in Beijing and Shanghai and later questioned by China’s state security ministry.