BEIJING/SHANGHAI (Reuters) – China took new measures on Wednesday to try to prevent asymptomatic “silent carriers” of the new coronavirus from causing a second wave of infections, as the country reported another modest rise in confirmed cases. 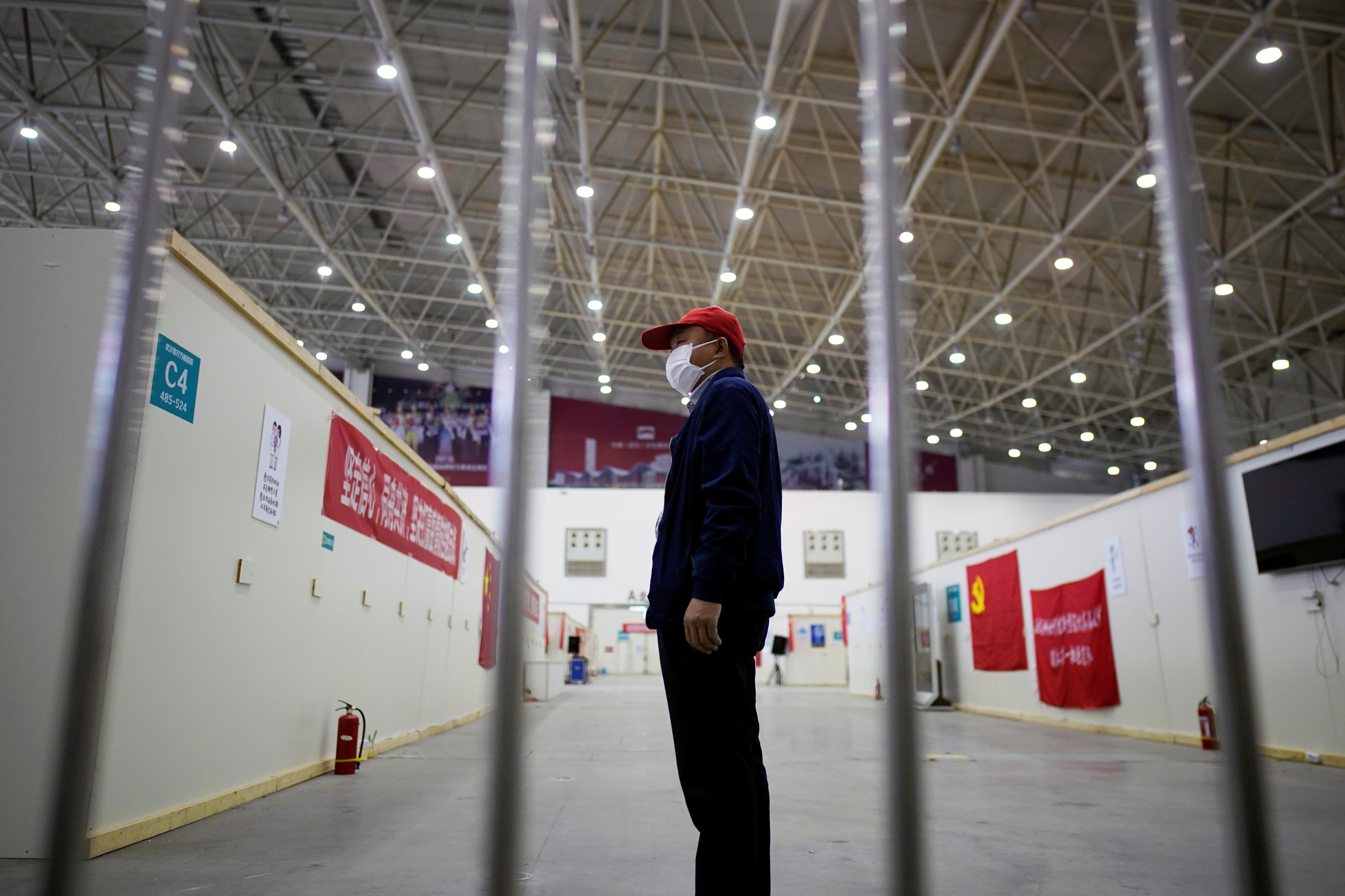 Mainland China reported 63 new infections on Wednesday, up from 62 a day earlier, the National Health Commission said. Of those, 61 were travellers arriving from overseas, bringing the total number of confirmed cases in China to 81,865.

While new infections have fallen from their peak in February after China locked down several cities and imposed strict travel restrictions, authorities have called for continued vigilance amid fears of a fresh resurgence of infections.

Aside from curbing an influx of infected travellers from abroad, China’s other concern is managing asymptomatic people, or virus carriers who exhibit no clinical symptoms such as a fever or a cough.

“Scary, we need to keep safe. Some people are already getting slack, they don’t wear masks when going outside,” wrote a user posting under the name “Lu Ban of the Vast Desert”.

China reported 56 new asymptomatic cases on Wednesday, bringing the total number of such cases to 657 since data for such infections were published daily from April 1.

The State Council, or Cabinet, on Wednesday published new rules to manage asymptomatic coronavirus carriers, or what some state media described as “silent carriers” of the virus.

Under the regulations, medical institutions must report detection of asymptomatic cases within two hours of their discovery. Local governments must then identify all known close contacts of the case within 24 hours.

Asymptomatic patients will be quarantined collectively for 14 days, and will be counted as confirmed cases if they start to show symptoms. People who have had close contact with them must also be quarantined for two weeks.

Earlier this week, a new function appeared on Tencent’s ubiquitous (0700.HK) WeChat mobile platform allowing people to check if they have ever sat on trains and planes near an asymptomatic carrier who later became a confirmed case.

The heightened sense of caution came as restrictions on outbound movement of people from Wuhan, capital of central Hubei province and epicentre of the outbreak in China, were lifted on Wednesday after a virtual lockdown of over two months.

Easing was also evident elsewhere, as the commercial centre of Shanghai said it would begin reopening some schools from April 27.

Of the 61 new confirmed cases arriving from overseas, 40 were in China’s northeast Heilongjiang province, which shares a border with Russia. All 40 were returning Chinese nationals, reported Xinhua.

The Heilongjiang city of Suifenhe is building a makeshift hospital because imported cases from Russia continue to rise, reported state-controlled tabloid Global Times on Thursday, as all of the city’s isolation hotels were full.

Suifenhe has closed its borders to all arrivals and implemented restrictions on the movement of its citizens on Wednesday, similar to measures seen in Wuhan.

Wuhan, a megacity of 11 million people in the middle reaches of the Yangtze river, still sees tens of new cases of asymptomatic carriers each day.

Hubei’s health authority has reported 303 new asymptomatic cases since it began publishing data for such cases on April 1, but only two asymptomatic patients in Wuhan were reported to have developed symptoms and become confirmed case in the same timeframe.

Mainland China has reported 657 new asymptomatic cases so far this month. Of those, it said 57 have developed symptoms.

Chinese health authorities estimated earlier in April that around two-thirds of the asymptomatic patients will later develop symptoms. 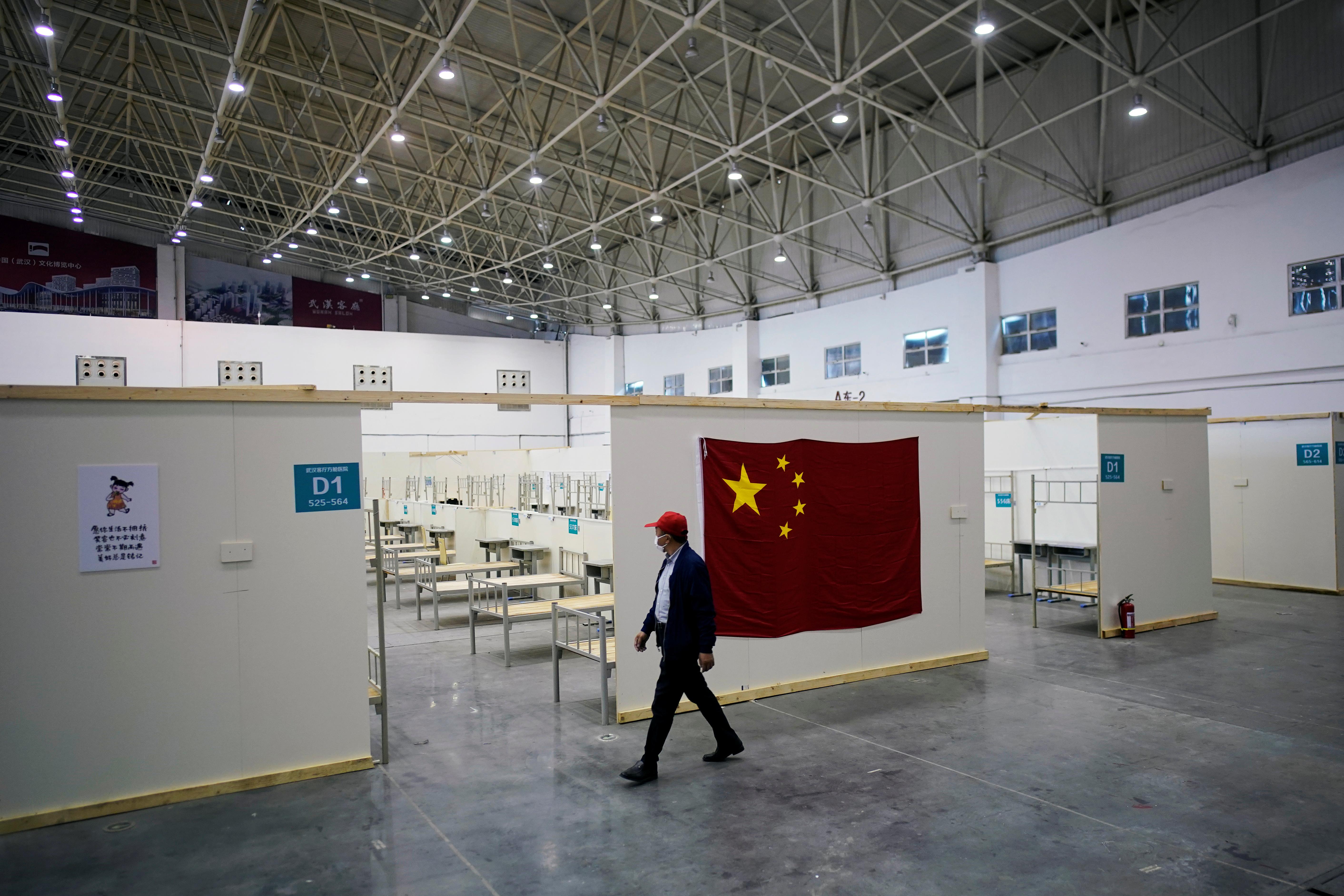 As of Wednesday, 3,335 people in China have died from the virus that causes a flu-like respiratory disease. Wuhan accounts for more than 75% of the fatalities.