The Château des ducs de Bretagne in Nantes is postponing the show about the 13th century leader for three years. The exhibition was planned in partnership with the Inner Mongolia Museum in Hohhot, China.

But the show is being postponed after interference by the Chinese government.

In a statement on Monday, the history museum accused Beijing of trying to rewrite history.

Its director, Bertrand Guillet, said: “We made the decision to stop this production in the name of the human, scientific and ethical values that we defend.” 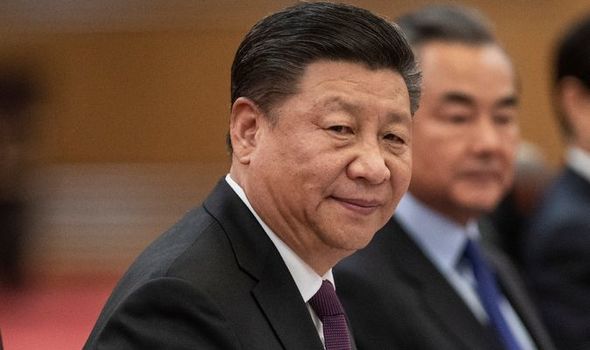 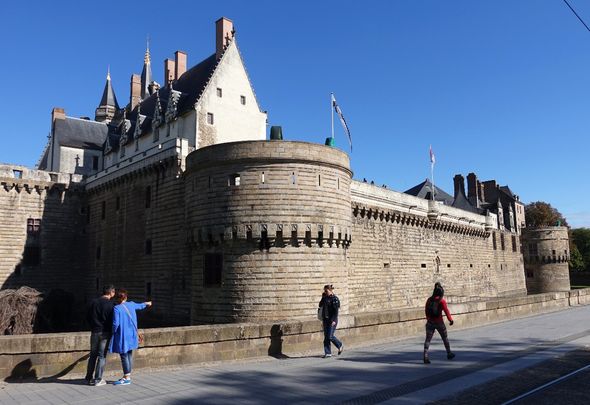 He added they also wanted control over exhibition texts, maps, brochures and communications.

He blamed the postponement of the show on the hardening stance of the Chinese government against the Mongolian minority. 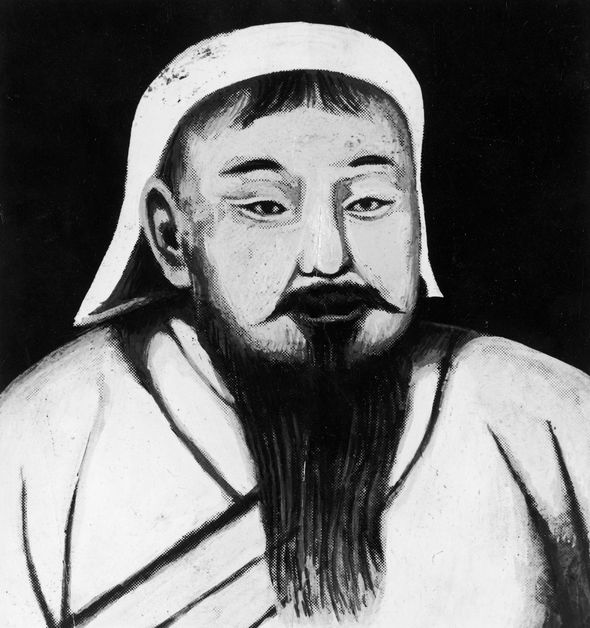 Mr Guillet said: “Initially, this hardening had the effect on our project of an injunction from the central Chinese authorities to remove from the exhibition elements of vocabulary (the words Genghis Khan, empire and Mongol).

“Then in a second step, at the end of the summer, an announcement of modification of the content of the exhibition accompanied by a request for control of all our productions (texts, maps, catalog, communication) were made.

“The proposed new synopsis, written by the Beijing heritage office, applied as a censorship to the initial project, includes elements of biased rewriting aimed at making Mongolian history and culture completely disappear for the benefit of a new national story.” 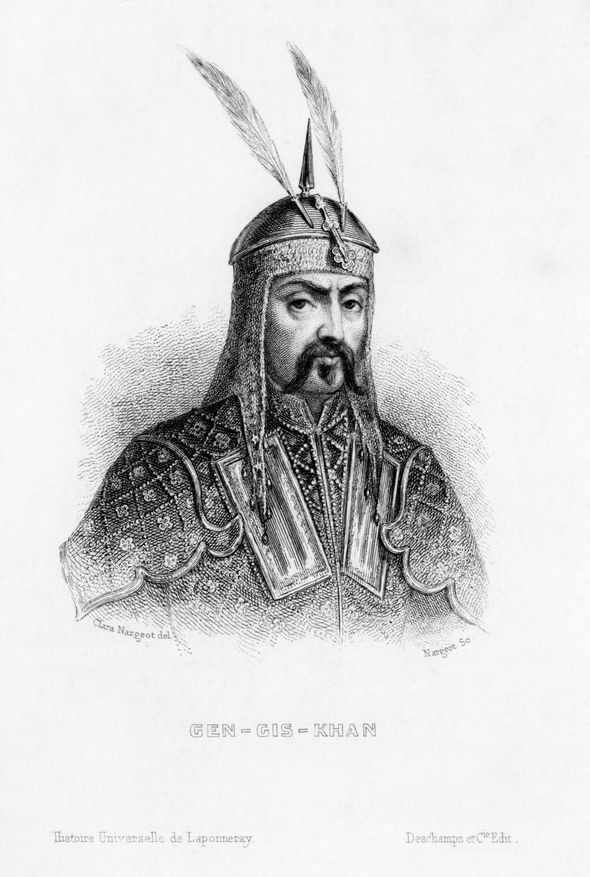 The show was due to start on October 17 after already being pushed back due to the coronavirus crisis.

It has now been postponed until October 2024.

The new exhibition will instead feature European and American collections.

Valerie Niquet, an Asia specialist at France’s Foundation for Strategic Research, tweeted: “The Chinese regime bans historical narratives that don’t match its official narratives. And tries to do the same abroad.”

Antoine Bondaz, a research fellow at the foundation, added that China’s demands were “crazy” in a Twitter post.

Genghis Khan founded the Mongol Empire, one of the largest empires in history.