WARSAW (Reuters) – Confirmed coronavirus infections surpassed 10,000 in Poland on Wednesday, the highest number in post-communist central Europe, as it slowly eases restrictions on public life ahead of a presidential election set for May 10. 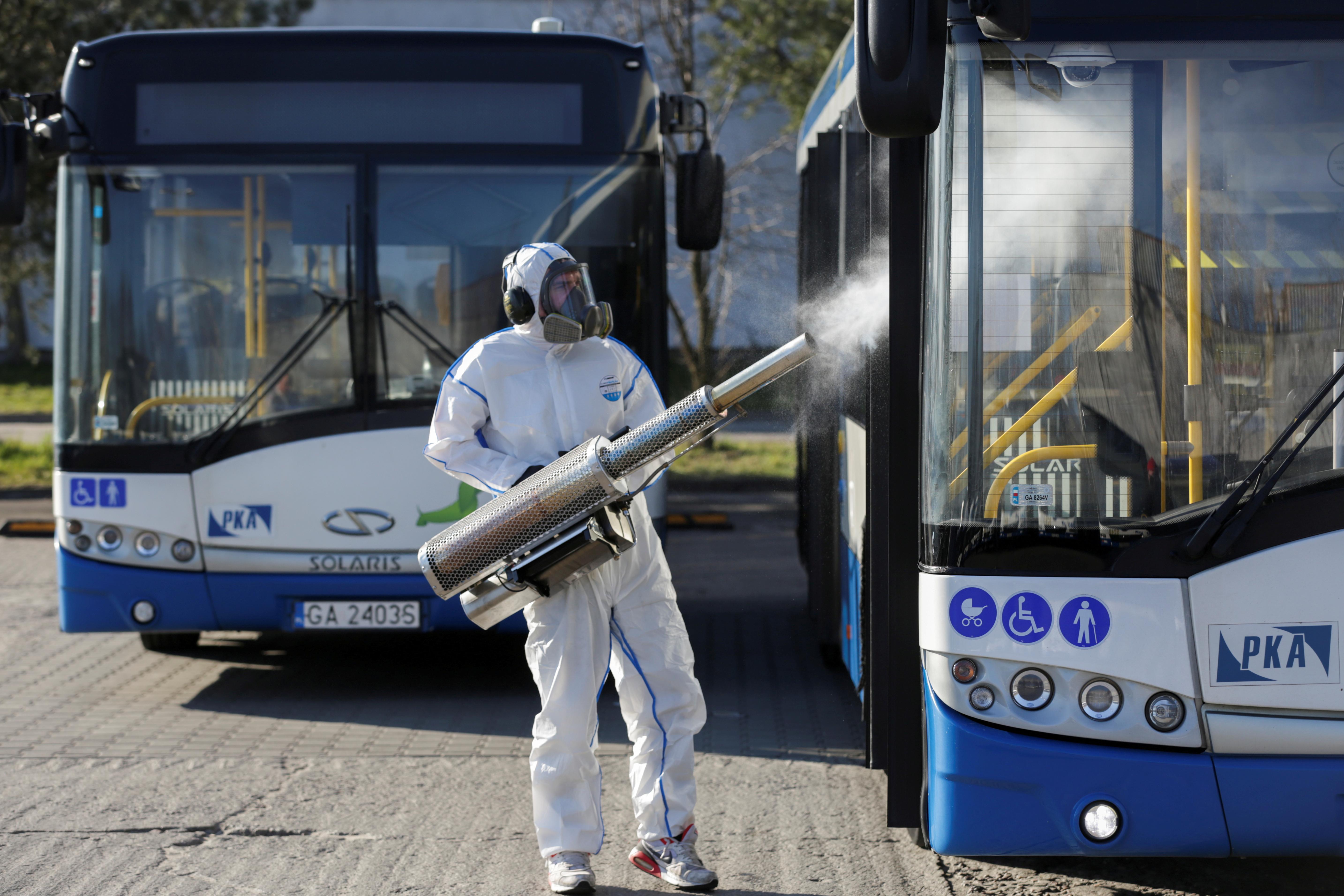 Poland was among the first in Europe to impose stringent curbs on public life such as travel bans, school closures and a shutdown of its borders to try to contain the pandemic.

A deputy health minister said on Wednesday the rise of new infections “had been contained to a degree”.

“We are still seeing increases,” Wojciech Andrusiewicz, a ministry spokesman, told reporters. “What we can achieve is to level them off. If it wasn’t for the restrictions, we could be seeing 30,000-40,000 people infected.”

Some 16-17% of the infections were medical workers, Andrusiewicz said, underscoring problems in Poland’s underfunded healthcare system.

The presidential election has emerged as a contentious issue during the pandemic, with the ruling nationalists insisting the ballot be held on time, despite resistance from the opposition.

Critics accuse the Law and Justice (PiS) government of putting its own political agenda ahead of public health, with opinion polls suggesting its ally, the incumbent Andrzej Duda, is likely to win the ballot.

PiS is trying to organise a postal vote instead of at polling booths but its efforts are mired in parliamentary procedure and have faced criticism from postal workers’ unions.

Amid the political rifts, PiS started easing restrictions on public life this week, reopening parks and increasing the number of people allowed in shops from Monday. The government also announced it may re-open hotels next month.

Government forecasters expect the economy to contract by between 1% and 4.5% this year, Poland’s first recession since it shed communism in 1989.