Intensive care units in Europe could reach maximum capacity in weeks amid surging numbers of coronavirus cases, the World Health Organisation has warned.

To try to curb the disease, France is bringing in a 9pm curfew in Paris and other big cities, the Czech Republic has shut schools and is building a field hospital, and Poland is limiting restaurant hours and closing gyms and schools.

In Belgium, new infections are doubling every week, and in Brussels, 20% of tests are coming back positive. Health authorities say the maximum capacity of 2,000 ICU beds could be full by mid-November. 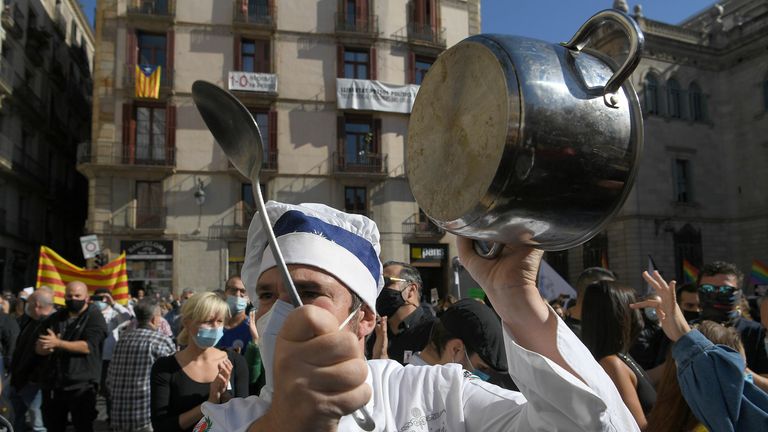 The French health ministry reported a further 25,086 daily cases on Friday, following a record figure of 30,621 on Thursday. It said 122 people had died.

The country is deploying 12,000 extra police to enforce its new curfew, beginning on Saturday.

In Greece, the number of daily cases rose above 500 for the first time on Friday, reaching 508, with 227 in the Athens metropolitan area.

King of the Netherlands, Willem-Alexander, has been criticised by several members of parliament for travelling to Greece for a holiday.

Although the break does not contravene any rules, Joost Sneller from the D-66 party said the king’s decision was “unwise and incomprehensible”, Dutch news agency ANP reported. 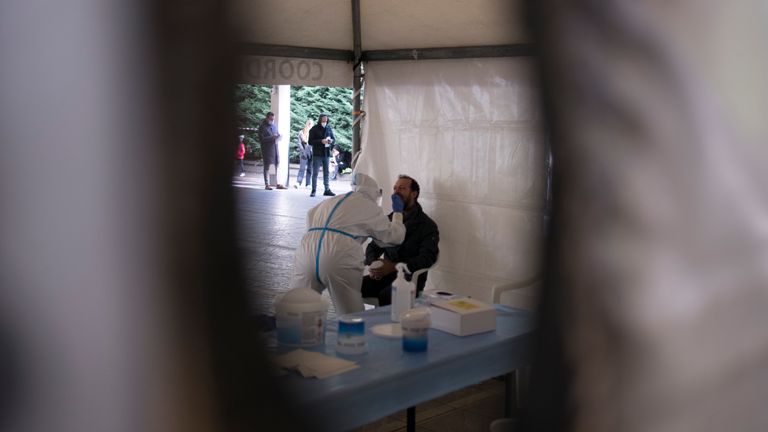 The WHO’s technical lead on COVID-19, Maria Van Kerkhove, said: “We know of a number of cities across Europe where ICU capacity will be reached in the coming weeks.”

But she added that better treatments and increased testing capacity mean countries may find themselves in a better position than months ago.

In Italy, the president of the Campania region, Vincenzo De Luca, said he would impose a curfew on 31 October to stop the virus being transmitted at “stupid” Halloween parties.

Prime Minister Giuseppe Conte has ruled out another national lockdown, but Lombardy’s leader has said he will revise opening hours for bars and restaurants and close gaming centres and bingo halls. 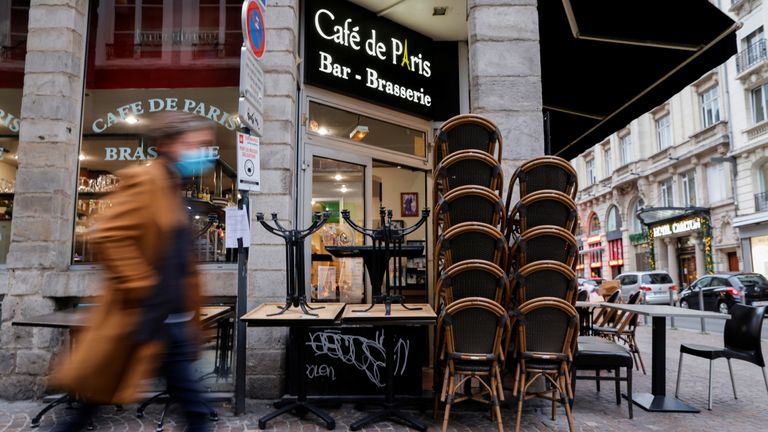 In Barcelona, 1,000 hospitality workers, banging pots and pans, protested against a 15-day shutdown of bars and
restaurants ordered by the Catalan regional government.

One of the protesters, restaurant owner David Polo, said: “After all we’ve had to endure over the past months this really is the final slaughter.”

In Malta, passengers were stopped from disembarking from the MSC Grandiosa cruise ship over a suspected case of coronavirus.