Some clients of the group have even started to move into their bunkers.

A former military base in South Dakota has been transformed into a complex of separate bunkers.

Speaking to Sky News, one of those who purchased a Bunker in South Dakota, Mr Soulsby, said his “immuno-compromised” wife was “terrified” by the rise in coronavirus cases.

This led them to make the decision to get away from the “millions of people that could infect us in days”. 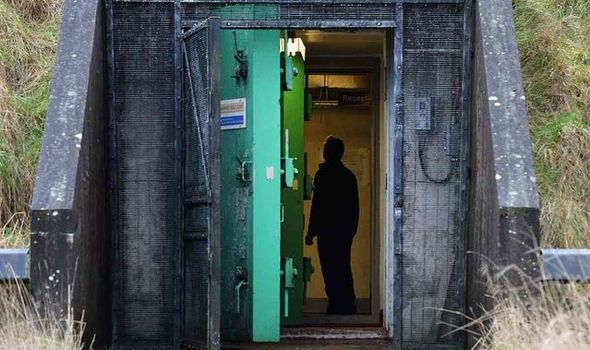 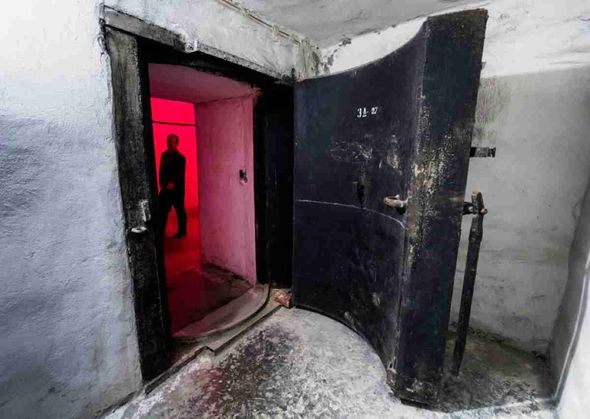 He added: “More than anything, the main protection you need is from people.”

They are also worried about other disruptions to civilisation, such as a compromised food supply chain and widespread “social unrest”.

Mr Soulsby believes there is a likelihood of a solar flare hitting the Earth “in our lifetimes”.

He added that this probability is “very high”. 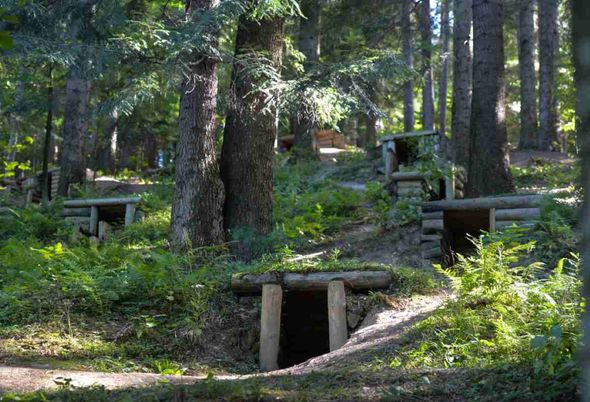 If it did it would cause all electronics to stop functioning.

In the UK, “preppers” are also purchasing survival equipment.

He said: “I don’t think people expected there to be empty shops.

“It’s always been laughed at when preppers have talked about this in the past.

“It came true and now we’ve got a nation of preppers.”

Criminology lecturer at the University of Kent Michael Mills told Sky News that a “declining faith in institutions” was driving the purchase of survival equipment.

He said: “Making sure that the individual or a small group can sustain themselves seems to be a bankable idea and bedrock of security in a world in which other sources of security seem to be on the way out or absent.”