(Reuters) – Grace Dowell, a 63-year-old grandmother, has stopped grocery shopping and canceled all her doctor’s appointments. No one is allowed into her rural Maryland home. Every piece of mail is disinfected.

Dowell decided last week that strict isolation was the only way to protect herself, her husband and her mother from COVID-19, the virus that has killed more than 10,000 people across the globe and is proving especially deadly for the elderly.

Dowell, a retired labor union worker, has rheumatoid arthritis and a compromised immune system. Her husband Donald, 74, suffers from emphysema. Her mother, Margaret Hildebrandt, 93, also has a lung disease and needs oxygen. Dowell took over her mother’s care from a visiting nurse because she worried an outsider could contaminate the home.

“If my mom gets this, she’d be gone in a day,” said Dowell, who wears a baby-monitor and answers her mother’s calls for help through the night. “My mom beat cancer nine times. I don’t want her to die from this.”

The elderly are especially vulnerable in the global pandemic and health officials and governments are increasingly calling for extreme measures to safeguard them. Across the globe, many cities have all but shut down as officials issue dire warnings for younger people – who can carry the virus without knowing it – to avoid their parents and grandparents. But this growing isolation of the elderly has spawned its own crisis, as families try to balance the need to care for loved ones with directives to stay away, shifting the burden to overstretched governments and medical facilities.

Studies suggest the severity of coronavirus rises with age. In Italy, which now has the world’s highest death count, the average age of those dying is 80, according to a study by the Italian national institute of health. In China, where the pandemic started, people 70 and older accounted for just 12 percent of all infections but more than half of all deaths, according to the Chinese Center for Disease Control and Prevention. In the United States, people 65 and older have thus far accounted for 31 percent of cases, 53 percent of intensive care hospitalizations and 80 percent of deaths, according to U.S. government data.

Beyond the grim statistics, the pandemic has spawned countless small dramas of isolation and anxiety across the globe. In a village in Lebanon, a grandmother walled herself off in her home, unable to properly grieve her dead husband. In Spain, nursery home workers produced a Facebook video so residents could reassure their loved ones. And in Colombia – where the government on Tuesday ordered citizens 70 and over to stay inside until May 31 – seniors stocked up on supplies for two months of isolation.

“They need to take these measures because many people are taking the situation lightly,” said shopper Carlos Manrique, 74, as he loaded up on potatoes, eggs and rice at a supermarket in Bogota. “I’m taking care of myself, as God orders.”

Just as often, older people greeted the epidemic with defiance.

“I am not worried about the coronavirus at all,” said Yutaka Kobayashi, 85, who refuses to wear a mask while working in his Tokyo shoe store. “People of my generation were made to wash their hands by their mothers and grandmothers.”

In Italy, where more than 3,400 people have died since the outbreak came to light on Feb. 21, local officials fret about the psychological state of elderly people confined to their homes for weeks in a government lockdown. The town of San Casciano in Val di Pesa launched an initiative called “Ciao Nonna, come stai?” or “Hello Gran, how are you?” urging all young people to call elderly relatives – or even older people they don’t know.

One nursing home, Nuestra Casa La Grande in Navares de Enmedio, Spain, recorded a video of 24 elderly residents and posted it on Facebook, encouraging each other to blow kisses to the camera for their loved ones.

Jonathan Barrios, a 24-year-old student living with his parents in La Parla, Madrid, said he doesn’t dare see his grandparents, who live on the same street. His 80-year-old grandfather has lung cancer. His grandmother, 70, has symptoms of the virus – a fever, cough and difficulty breathing – but can’t get tested because of a shortage of kits.

“I feel strange and frustrated,” Barrios said. “All I can do for my grandparents is to call them.”

The forced isolation perhaps cuts deepest for those in mourning. Joey Ayoub, a Lebanese researcher, said his grandfather died this week of problems unrelated to the coronavirus. He worries for his grandmother, who suddenly lives alone. 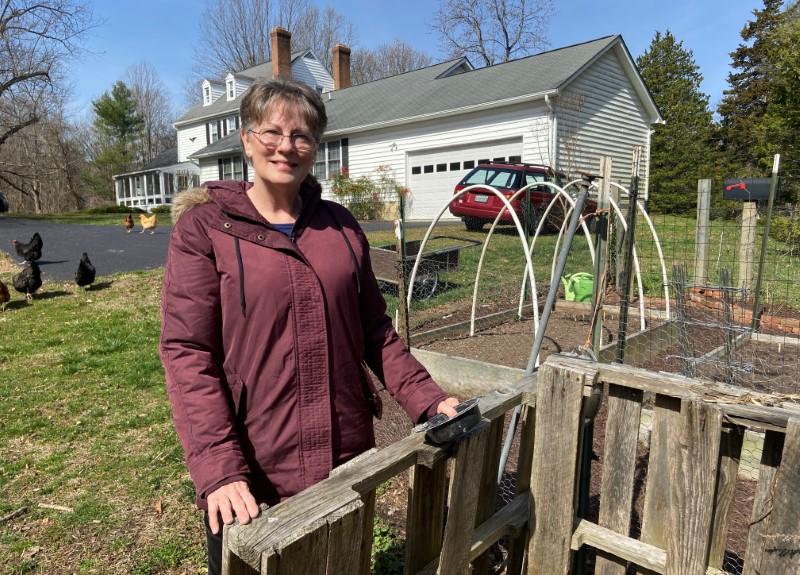 Only six or seven people attended her husband’s funeral, which Ayoub said would otherwise have attracted “dozens and dozens.” They all sat at a distance from one another during a rushed service.

“She can’t mourn properly,” he said. “She cannot do it with friends.”

Some families have been hit hard when senior care centers closed, forcing them to take off work to watch over relatives. In the central Japan city of Nagoya, the mayor asked 126 such facilities to shut down for two weeks after a cluster of coronavirus cases was found at one of them.

Japan has already weathered serious outbreaks of the virus and has huge numbers of people at risk – more than 28 percent of the nation’s population is 65 or over. But now, some people are venturing out again.

“If I get it, I get it,” said Kazuko Mori, 74, a part-time cleaner in suburban Ichikawa, which had clusters of cases originating at a sports gym and an elderly daycare service. “If you get too nervous about it all, that isn’t good, either.”

In Kibera, a settlement of densely packed neighborhoods where few homes have running water in Kenya’s capital Nairobi, volunteers knocked on doors to tell people – especially the elderly – about the coronavirus. In one courtyard filled with children, Fatima Juma listened intently as Zulela Abdul explained the risks to her and handed over a small bottle of hand sanitizer.

Juma, who says she’s about 82, had heard of the disease on television but didn’t know its symptoms. She was fine with washing her hands but rejected the idea of social distancing. She takes care of her grandchildren, the youngest one two years old, while their parents worked. She also needed to see her friends, she said.

“This government directive is not good for me. I need to go to the market,” she said firmly, bangles flashing in the sunlight. “If there is a death outside, I need to go and console that person.”

In Communist-run Cuba, which has Latin America’s oldest population, many people are forced to work long after retirement age to supplement meager pensions. Even in normal times, they endure long lines at stores and pharmacies.

“I am very worried because I have asthma, and if I get it, I will die,” said Maria Torres Hernandez, 75, waiting alongside dozens of others outside a pharmacy in central Havana that had just received its ration of supplies. “I have to look after myself.”

Angel Pupo Osorio, 80, works as a parking attendant in Havana to supplement his $12-a-month pension, and can’t afford to quit. So far, the disease hasn’t hit his neighborhood.

“I’m going to continue working as long as I can, out of necessity,” said Pupo, wearing his uniform, a scarlet jacket and cap.

Lucy Mayimela, a 68-year-old grandmother, first heard about the coronavirus on Monday when she made a trip to buy spinach for her fruit and vegetable stand in Kliptown, on the outskirts of Johannesburg. The farmer selling it to her wore a mask and insisted everyone repeatedly wash their hands before touching anything.

Mayimela laughed bitterly at a suggestion she heard on the radio that she should isolate herself at home. 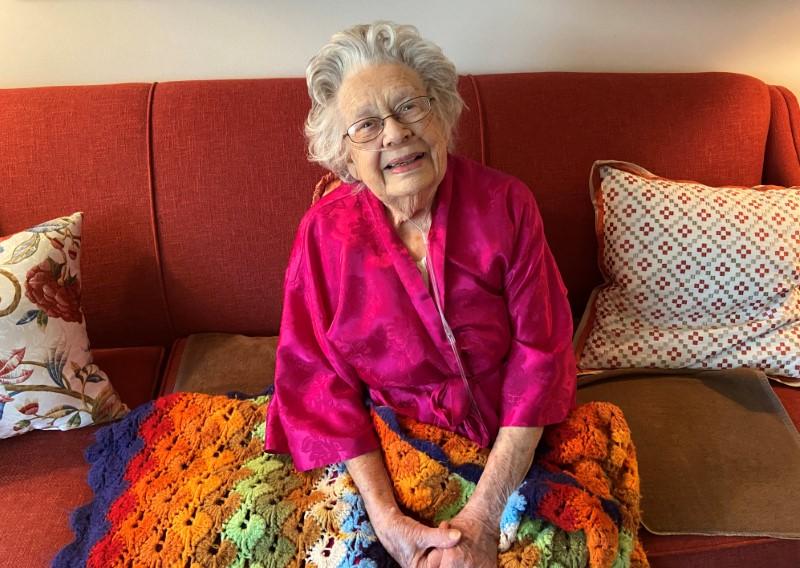 “Isolate myself how?” she scoffed.

She lives in a small shack with six relatives, in a community with a single wash basin and toilet for dozens of people. The produce stand she has run for 36 years provides her family’s only income.

“I’ll end up dying of hunger” if people stay indoors, she said. “If God wants me to die, then it’s my time.”