Coronavirus warning: Virus could spread just by talking or breathing

CORONAVIRUS could be spread simply by breathing and talking, a US medical group has warned.

In a letter to the White House, Dr. Harvey Fineberg, chairman of a committee with the National Academy of Sciences, said that although current research is limited, “results of available studies are consistent with aerosolization of virus [sic] from normal breathing,” according to CNN.

In the letter which was sent on Wednesday evening, the former Harvard School of Public Health dean added current research also suggested that Covid-19 “could be spread via bioaerosols generated directly by patients’ exhalation.” 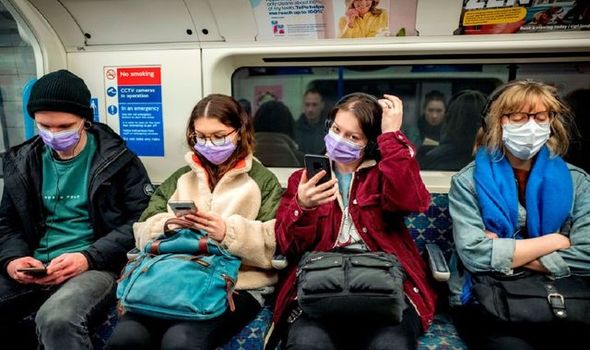 He told CNN that droplets produced by talking or breathing could possibly hang in the air and infect others.

The US’ Centers for Disease Control and Prevention (CDC) states that Covid-19 could be spread by people in close contact to each other, which it defined as within about 6 feet.

While the CDC notes that the virus is “spreading very easily” between people, it also says that information suggests the Covid-19 is not spreading as efficiently as measles.

Nonetheless, Dr Fineberg added that he would start wearing a non-surgical face mask such as a balaclava when going to the shops.

“I’m not going to wear a surgical mask, because clinicians need those,” he told CNN. “But I have a nice western-style balaclava I might wear.”

The use of face masks in public is a topic of ongoing debate in medical circles.

Dr Anthony Fauci, a US medical expert and member of Donald Trump’s coronavirus task force, said in a podcast interview with CNN’s Sanjay Gupta that he would “lean towards” the use of masks in general, provided there were enough masks for healthcare workers as well.

Dr Fauci said: “What harm can it do, if you have enough masks?” 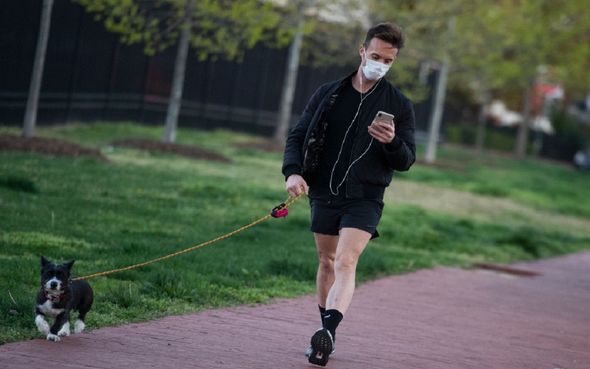 The CDC advises people only to wear facemasks if they are sick and around other people, since masks “may be in short supply and they should be saved for caregivers.”

Meanwhile the World Health Organisation issues similar advice, noting that healthy individuals need only wear a mask if taking care of someone with a suspected Covid-19 infection, or when coughing or sneezing.

Even then, it says they are only effective if “used in combination with frequent hand-cleaning with alcohol-based hand rub or soap and water.”

The Covid-19 pandemic is continuing to hit the US severely, with the number of deaths in the country passing 5,000 yesterday to a total of 5,644, according to Johns Hopkins University figures. 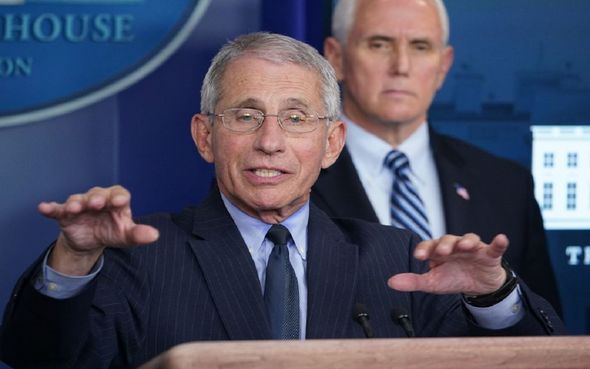 The same figures show that Italy is the second-worst hit country in terms of infections with a total of 115,242 confirmed cases at the time of writing.

In the US, New Yorkers have been urged to wear face masks or coverings if they go outside near other people by mayor Bill de Blasio, according to the FT. 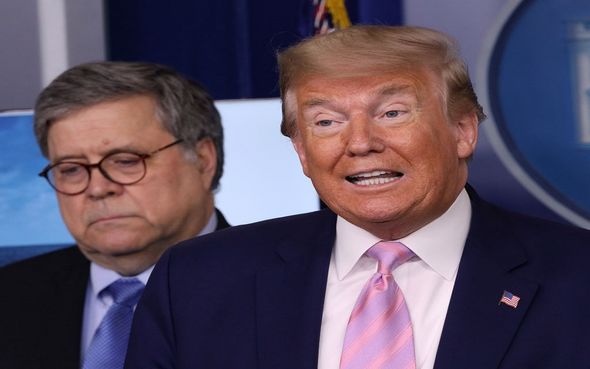 He reportedly noted that “it does not need to be a professional surgical mask,” but could be a scarf or bandanna.

The advice comes after President Trump warned Americans that the next couple of weeks would be “very, very painful” for the country in a sombre briefing on Tuesday, April 31st.

Meanwhile, global confirmed cases yesterday passed the 1 million mark just days after WHO director-general Dr Tedros Adhanom Ghebreyesus told reporters that that would be the case.