Human Rights Watch says refugees subjected to curfews that do not apply to other foreigners or Lebanese citizens. 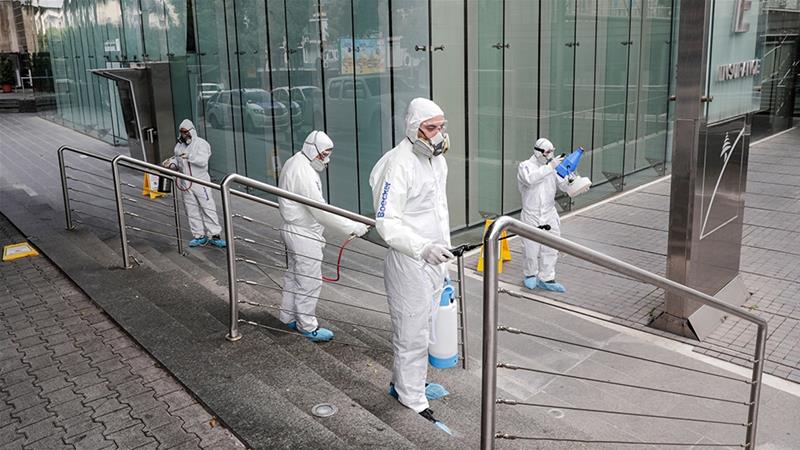 Beirut, Lebanon – Nearly two dozen Lebanese municipalities have implemented restrictions targeting Syrian refugees amid the coronavirus pandemic, including curfews that do not apply to other foreigners or Lebanon’s citizens, according to Human Rights Watch.

At least eight municipalities put tight curfews in place in early March, limiting the movement of refugees to about eight hours a day even before the country’s cabinet announced a nationwide 7pm to 5am curfew late last month, the US-based rights group said on Thursday.

“There is no evidence that extra curfews for Syrian refugees will help limit the spread of COVID-19,” Nadia Hardman, refugee rights researcher at Human Rights Watch, said in a statement.

“The coronavirus does not discriminate, and limiting the spread and impact of COVID-19 in Lebanon requires ensuring that everyone is able to access testing and treatment centers.”

As of Thursday, Lebanon had recorded 494 cases of coronavirus and 16 deaths linked to COVID-19, the disease caused by the virus. Of those cases, 93 percent are Lebanese patients, with just three Syrians testing positive.

The government on March 21 imposed the dusk-to-dawn curfew while some municipalities had already implemented measures limiting the movement of Syrian refugees to just five hours (between 9pm and 1pm) or in another case to eight hours (between 7am and 3pm). As a result, the Syrian refugees face greater limitations on their movement than those imposed under the government’s curfew.

There are just below one million Syrian refugees registered with the United Nations’s Refugee Agency (UNHCR) in Lebanon, but officials estimate the total number is close to 1.5 million.

Most fled to Lebanon after the outbreak of the Syrian war in 2011, and live mainly in informal settlements dotted throughout the eastern Bekaa Valley and northern Lebanon.

Municipalities that have clamped curfews include Brital in the Bekaa Valley and Darbashtar and Kfarhabou in the country’s north.

Additionally, HRW said at least 18 municipalities in the Bekaa Valley have mandated restrictions other than curfews that solely target Syrian refugees, including restrictions on the numbers of refugees that are allowed to move about freely. 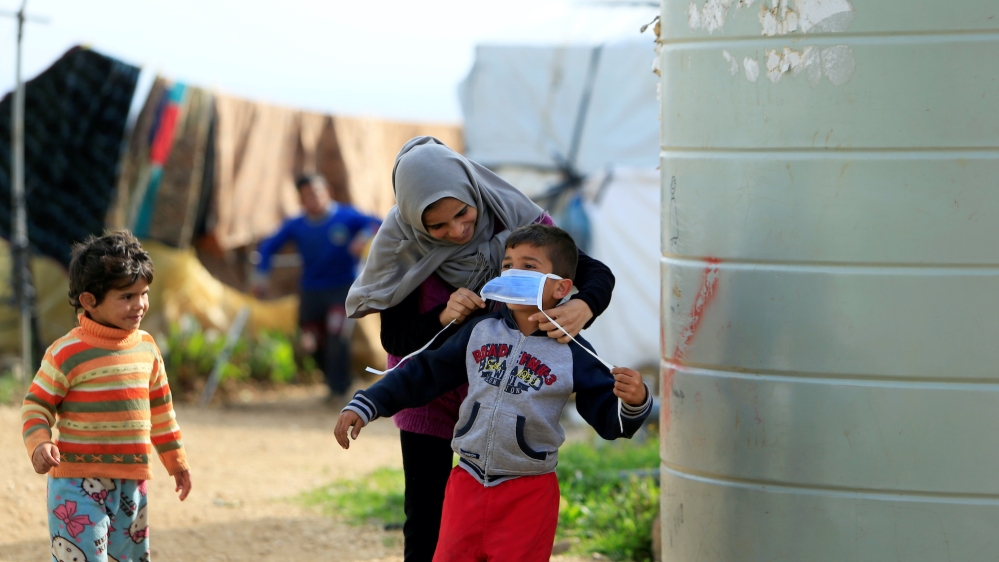 Aya Majzoub, a Lebanon researcher at HRW, told Al Jazeera: “Curfews on Syrian refugees are not new – municipalities have been doing this for many years fueled by xenophobia and discrimination towards Syrian refugees.

“We have seen this xenophobia manifest during the COVID-19 crisis, as municipalities once more resorted to discriminatory measures. These curfews are not being carried out under any law. Instead, municipalities arbitrarily implement and enforce them.”

Under human rights law, rights cannot be restricted based on nationality. “This is a fundamental principle of human rights law that applies even during emergencies,” the HRW said.

Lebanon is suffering from a shortage of medical supplies and could quickly see its hospital capacity overwhelmed if there is a moderate increase in the number of cases.

Majzoub urged the government to make efforts to communicate to refugees that they can receive medical help if they experience COVID-19-like symptoms to help contain the spread of the disease.

“An outbreak among the refugee community, particularly in very densely populated informal tented settlements will not be limited to refugees. It will very quickly spread to host communities and undermine the country’s response effort,” she said.

Lebanese Health Minister Hamad Hassan has called on the international community to shoulder the burden of treating refugees in Lebanon, including the roughly 175,000 Palestinians in the country.

The UNHCR has begun to undertake awareness campaigns in several refugee settlements, where aid group Oxfam found “minimal” awareness of how coronavirus spreads or what preventive measures could be taken, the HRW said.