Cyclone Amphan, with a wind speed of up to 115 miles per hour is expected to hit coastal areas of India and Bangladesh on Wednesday. As the cyclone barrels through the Bay of Bengal more than 20 relief teams have already been deployed, and several more are on standby. Amphan is expected to weaken before it hits India’s eastern states and Bangladesh’s south and southwestern coasts but will still be lifethreatening.

But, India’s National Disaster Response Force, NDRF, chief SN Pradhan warned the cyclone would still have winds of up to 124 mph on hitting land.

Mr Pradhan said: “The landfall wind speed will be 121 to 124 mph in residential areas.

“It will cause severe damage to life and property.”

He added that low-lying areas were also bracing for tidal waves. 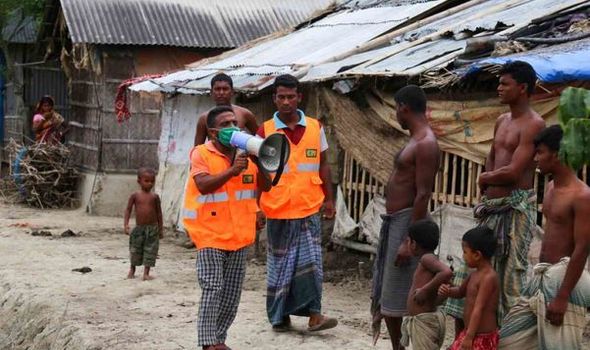 The Indian Meteorological Department said in a bulletin the cyclone was on path to cross the coasts on Wednesday evening with gusts of up to 121 mph.

Wind speeds of this magnitude are equivalent in strength to a Category 2 or 3 hurricane.

This would make Amphan one of the biggest storms to come off the Indian Ocean in recent years.

But complications in evacuation attempts have been increased amid India’s coronavirus lockdown. 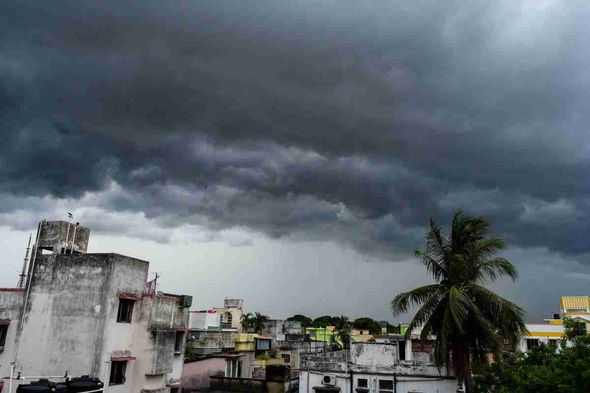 It was imposed in April against the disease which has infected more than 96,169 people and killed 3,029 in the country.

The Bangladesh disaster management secretary Shah Kamal said up to two million residents from low-lying areas would be evacuated.

He added the country had the capacity to shelter more than five million evacuees. 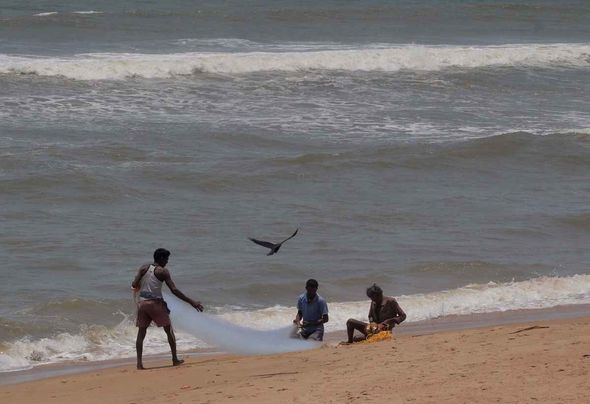 Kamal said that a record 12,078 shelters, including 7,000 schools and colleges, were being readied to avoid crowding amid fears of coronavirus.

Because of the pandemic evacuees would be required to wear masks and encouraged to wear gloves while in the shelters.

In India, more than 200,000 people in low-lying areas will be moved from their homes in West Bengal by Tuesday.