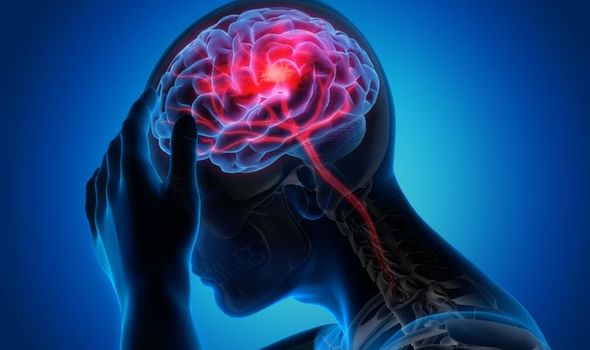 The illness is similar to Creutzfeldt-Jakob disease (CJD), a rare and fatal condition that affects the brain. One variant of CJD is likely to be caused by consuming meat infected with mad cow disease.

Roger Ellis, who is in his early 60s, from New Brunswick, collapsed at home with a seizure almost two years ago.

He was enjoying his retirement after decades working as an industrial mechanic when his health rapidly went downhill.

“At one point he couldn’t even walk. 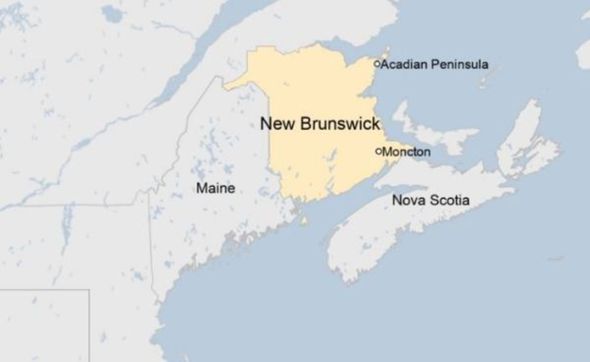 “So in the span of three months we were being brought to a hospital to tell us they believed he was dying – but no one knew why.”

Doctors suspected CJD but his tests came back negative.

Some 48 cases of the unknown brain disease have been identified since 2015 – all from the Acadian Peninsula and Moncton areas of New Brunswick.

It affects both men and women in ages ranging from 18 to 85.

Six people are believed to have died from the mystery illness.

Most of those affected began getting symptoms from 2018 but one patient is thought to have had them since 2013.

Mr Ellis is now under the care of Dr Alier Marrero of the Dr Georges-L-Dumont University Hospital Centre. 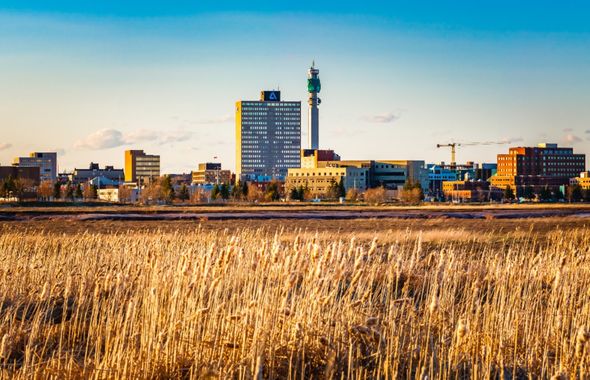 Dr Marrero said the wide-ranging symptoms can vary from patient to patient.

Dr Marrero is leading the investigation into the mystery brain disease, for which there is currently no treatment.

He said: “Our first common idea is that there’s a toxic element acquired in the environment of this patient that triggers the degenerative changes.”

Dr Marro added that there could be more unidentified patients outside of the province.