President Donald Trump has just been impeached for the second time after he incited a mob to storm the Capitol building. He is the only US President to have been impeached twice, and will soon face a trial in the Senate. His former associate Ghislaine Maxwell will be in the dock this summer.

She was arrested last year on charges related to the late convicted sex offender Jeffrey Epstein, who was accused of sex trafficking and conspiracy to engage in sex trafficking.

He killed himself in jail before he could face his trial.

However, the arrest of his ex-girlfriend, who hid away from the public eye in the immediate aftermath of Epstein’s death, has revived the case once more.

She has pleaded not guilty.

Interest in the case is high, partly because of Ms Maxwell’s past — she is the youngest daughter of late media tycoon, Robert Maxwell, and was once a socialite who had connections within the highest levels of society. 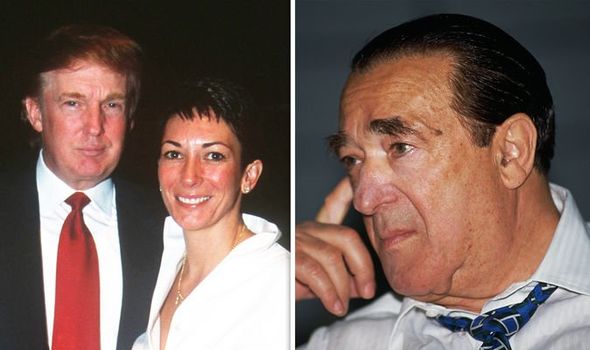 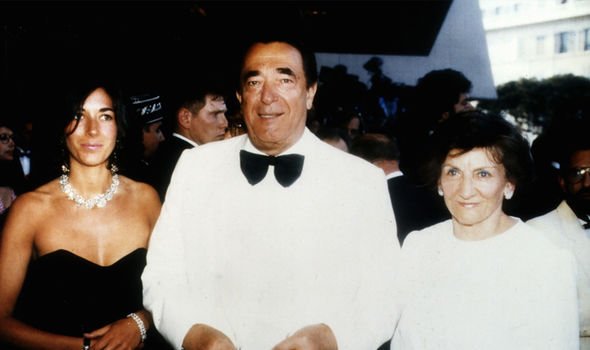 Her father set her up with a “corporate gift business” at one point, and almost put her in contact with the then business magnate Mr Trump in the Eighties.

In the newly released true crime podcast, ‘Power: The Maxwells’, investigative journalist Tara Palmeri looked into how Mr Trump’s name ended up causing a huge row between Mr Maxwell and his favourite daughter.

Mr Maxwell’s former secretary Carol Bragoli told her: “Maxwell would expect everyone he knew in business to buy them [the corporate gifts] off her, so she didn’t have to go out and sell it.

“She just had to say whose daughter she was and they sold themselves, I suspect.”

Ms Palmeri noted that it was clear to many this was an “unprofitable vanity project” to keep Ghislaine occupied while her elder brothers ran the business. 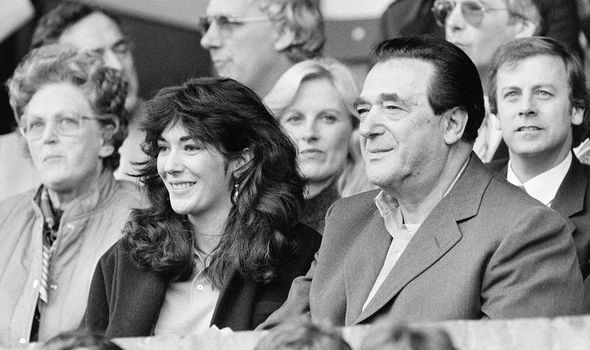 Ms Maxwell had a particularly close yet bizarre relationship with her father.

Ms Bragoli remembered overhearing a phone conversation between the two where they both “meowed” at one another for close to a minute.

Mr Maxwell even named his luxury yacht after her, calling it the ‘Lady Ghislaine’.

He was particularly “indulgent” towards his youngest, but was not afraid to turn on her either.

The podcast explains how, on one occasion, Mr Maxwell snapped.

Ms Maxwell had phoned her father to set up a meeting with Mr Trump, in the hope of selling him some corporate gifts as they were friends.

Ms Palmeri claimed the media tycoon rudely replied: “Have you got your bum in your head? 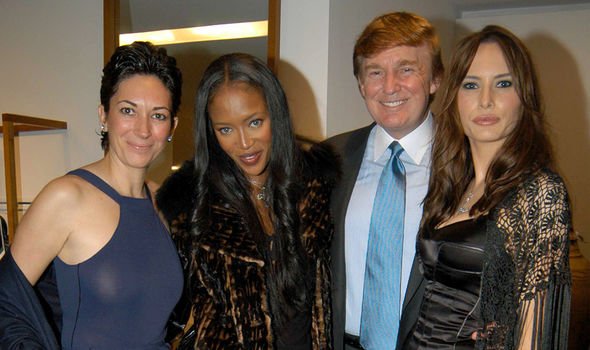 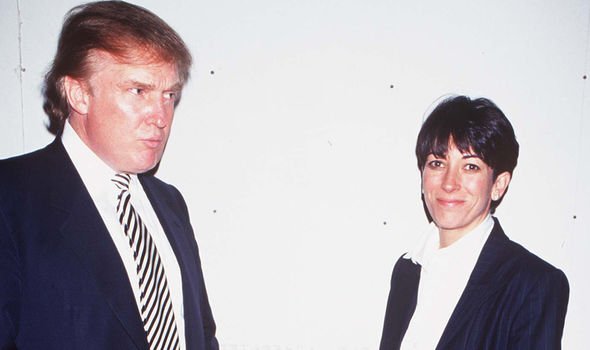 “Why the f*** would Donald Trump want to waste his time seeing you with your crappy gifts when he has a multi-million dollar business to run?”

This turbulent relationship between Mr Maxwell and his children has been the subject of much speculation.

Roy Greenslade, former editor of Mr Maxwell’s newspaper the Daily Mirror, recalled some telling insight into their family dynamics, when he saw the children looking afraid when with their father.

He said this “showed how monstrous he could be” with his own family.

Mr Greenslade also claimed that mealtimes within the Maxwell family were incredibly difficult.

Mr Maxwell would quiz his children on what they learned at school, and once pushed Ms Maxwell to tears when she could not define “theocracy”.

Mr Greenslade also said: “I think that really made their lives a complete misery. Completely unlike, I think, many other children.

“It was an abuse of a kind, psychological abuse.” 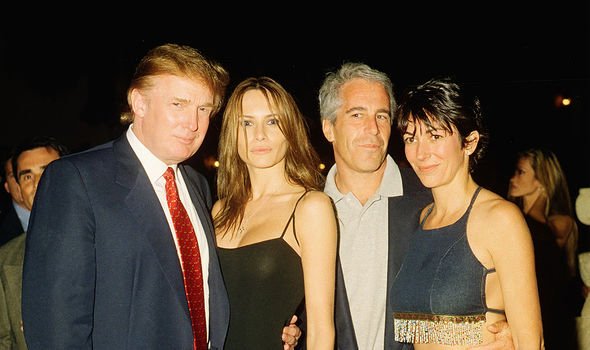 Mr Maxwell died under mysterious circumstances in 1991, when his body was found floating in the Atlantic Ocean after he had been out on the ‘Lady Ghislaine’.

He left behind a tower of debts and his companies had to apply for bankruptcy protection in 1992.

But Ms Maxwell maintained a friendship with Mr Trump as they frequented the same social circle for years.

In 2000, she was pictured at his Florida residence in Mar-a-Lago along with Melania Trump and the future President himself, as well as Epstein.

Mr Trump was even asked about Ms Maxwell’s arrest in July, and replied: “I haven’t really been following it too much.

“I just wish her well, frankly.”

Power: The Maxwells is available on all podcast providers.