Macron ‘going out of his way’ against Britain says Boulton

Following a disastrous set of results for French president Emmanuel Macron in France’s recent regional elections where he failed to win a single region, the Frenchman lashed out on Twitter claiming he had achieved a host of accomplishments and plans much more. But Sky News’ Adam Boulton smeared Macron as “going out of his way” to bother Britain as many speculate the Frenchman is gearing up to be the premier EU leader come the end of the year when German Chancellor Angela Merkel steps down.

Adam Boulton said: “Someone did say to me at the weekend, ‘that Macron, he’s a nasty little man!’

“He does seem to be going out of his way to tweak Britain’s nose to a certain extent, isn’t he?”

Editor of Bright Blue, an independent think tank, Nikita Malik replied: “Yes… there is this space that is needed for an EU leader.

“And I think Macron is trying to position himself as that, especially with Merkel’s decline.” 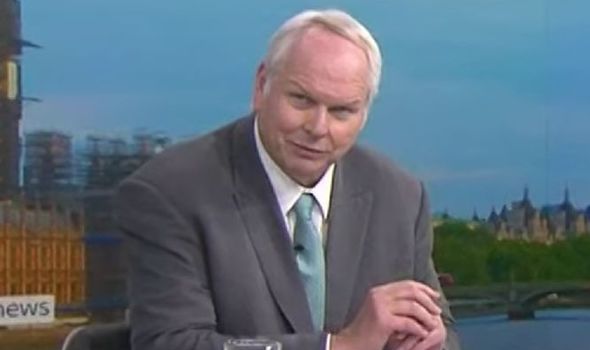 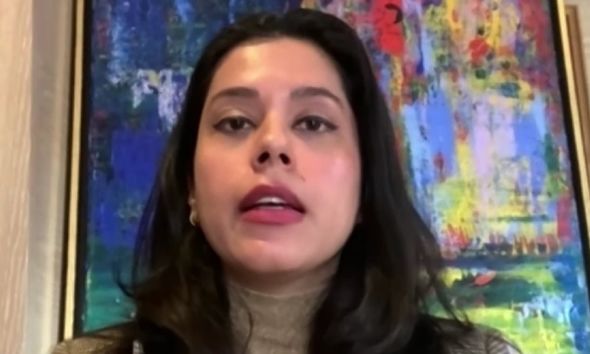 She added: “It is very early to understand the dynamics nationally, and broadly polls do show support for Macron…

“But his immediate reaction to go on Twitter and have a success list of what he’s achieved and what he plans to achieve does show perhaps interest on his end to show that he is a front runner and can fill this gap.

“And can perhaps be hard on the UK with some of the decisions he has made on trade with Britain going forward.

“It seems that there is a gap here that he is very keen to fill – whether he does that on a national and EU level remains to be seen.”