Turkey has been at the centre of a crisis in the Mediterranean as tensions soar with EU member state Greece. The two countries are Nato members but have clashed with competing claims over maritime rights and border disputes. Recent hostility has involved Turkey’s deployment of warships into disputed waters in August. The Oruc Reis, as well as two auxiliary vessels, were sent to search for potentially rich oil and gas deposits south of the Greek island of Kastellorizo.

At the time, Greece’s foreign ministry said this was a “new serious escalation” which “exposed” Turkey’s “destabilising role”.

The row then saw Greece and Turkey stage rival air and navy drills in the waters between Cyprus and the Greek island of Crete.

Turkey eventually pulled the Oruc Reis back to shore last month, sparking hopes that the two nations could resolve the crisis.

However, Turkish officials at the time insisted the ship was only undergoing planned maintenance and that it would be returning to sea.

Earlier this month, the EU threatened to bring in sanctions on Turkey if it failed to do what the bloc said was illegal drilling and energy exploration activities in waters claimed by Cyprus and Greece. 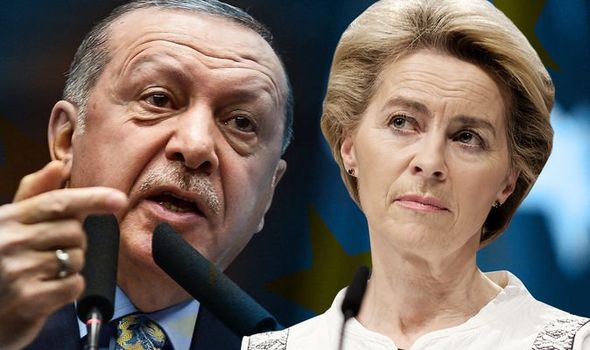 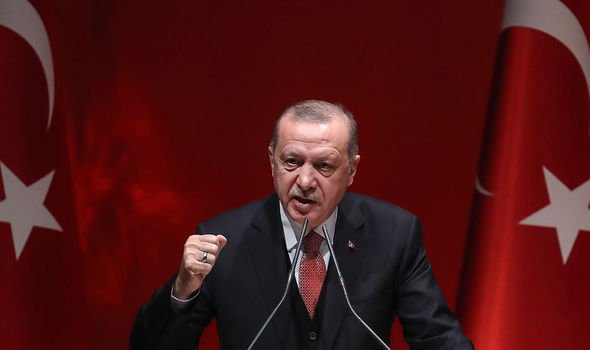 Cyprus gave the EU an ultimatum earlier this month which threatened to deepen divisions in the bloc.

A Cypriot diplomat said his country would oppose sanctions on Belarus – which other European countries have called for – unless sanctions on Turkey were implemented first.

Kostas Yfantis, a professor of international relations at Panteion University in Athens and Turkey expert, told Al Jazeera this month that Cyprus could put the EU in a “dead-end”.

Speaking before last week’s EU summit, he said: “It will be extremely difficult for Cyprus to drop its veto threat without getting something in return…we could hit a dead end. The thriller at this summit will be over Cyprus.” 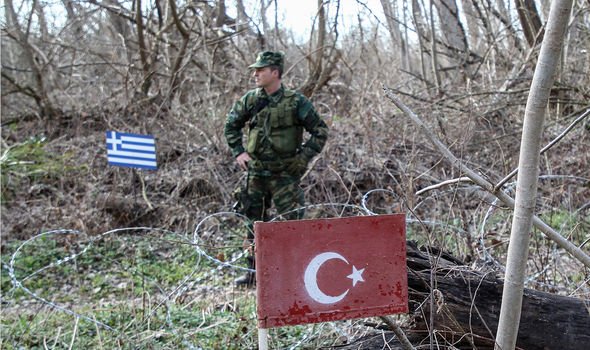 Scandinavian countries were also angered by the deadlock to the EU’s response given their proximity to Belarus.

“This will become a powerful argument in favour of abandoning the principle of unanimity on issues like these.”

Brussels was able to hit Belarus with sanctions for repression and intimidation against peaceful demonstrators, opposition members and journalists in the wake of the 2020 presidential election in Belarus, despite the initial row.

But Greek experts accused the EU of hypocrisy over the two issues. 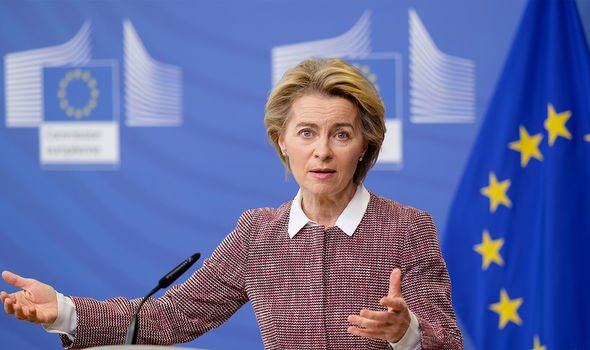 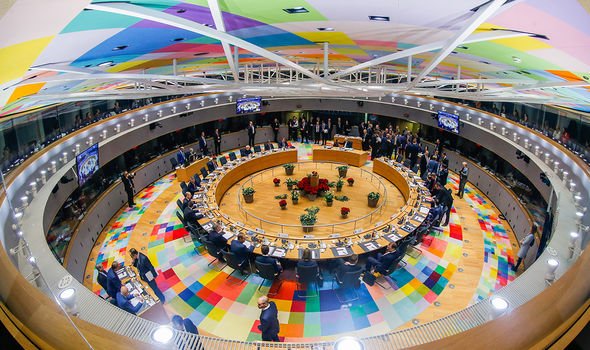 “Cyprus is saying the obvious: You can’t have sanctions against Belarus…which doesn’t directly affect an EU member – they’re sanctions of principle – and fail to have them against a third country that’s actually trampling on the maritime sovereignty of a member state,” said Konstantinos Filis, executive director of the Institute of International Relations in Athens.

He added: “Greece doesn’t want sanctions to punish the Turkish people or the Turkish economy.

“It wants them so that Turkey will align itself with a responsible policy that isn’t destabilising or hostile to EU members.

“I don’t think there’s disagreement about that. There are varying degrees of enthusiasm depending on the depth and duration of the measures.”