This is because, with economies in the EU and around the world in crisis – countries in southern Europe may need help from wealthier nations once more. Despite austerity measures, Greece required huge bailout loans in 2010, 2012, and 2015 from the International Monetary Fund, Eurogroup, and European Central Bank. Portugal, Ireland, Spain and Cyprus were also unable to repay debts without the assistance of other countries, the European Central Bank, or the International Monetary Fund.

With the coronavirus plunging Italy and Spain into lockdown, countries like Germany are fearing that they will once more be forced to share the burden.

Professor Iain Begg of the London School of Economics told Express.co.uk: “In political terms there has been a strong resistance, especially from Germany and some of the other creditor countries inside the eurozone to this action by the European Central Bank.

“There are two things going on here. One is for several months now the central bankers have been saying ‘we’ve done our bit!’

“Not just in relation to the health crisis, but also dealing with the slowing down of the economy after 2008. 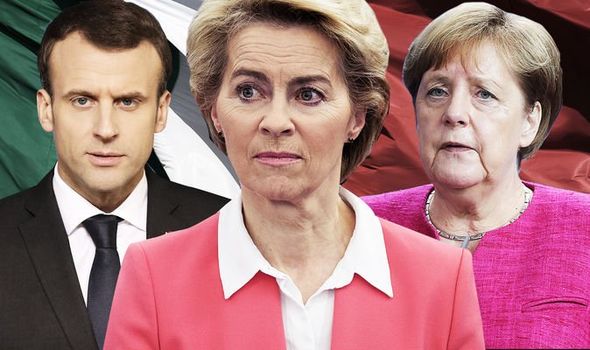 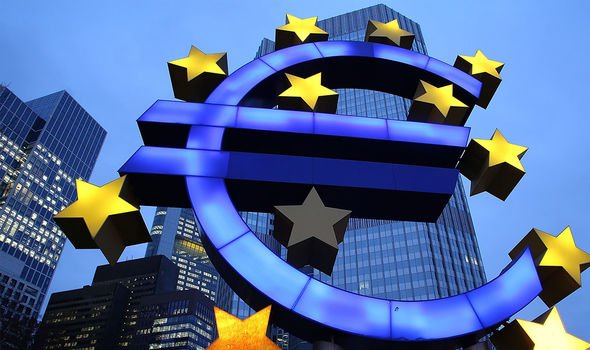 “But the fiscal authorities – state governments – have been deficient in what they have done, they haven’t stimulated the economy appropriately.”

Professor Begg also highlights how countries like Germany fear that if they are always there to bailout other countries, those countries will be encouraged to take reckless action without fear of complete catastrophe.

He continued: “Some of the fallout may reemerge because – the expression used by political economists is ‘moral hazard’.

“If you give somebody insurance against a contingency that is misguided, they will be more inclined to do it. 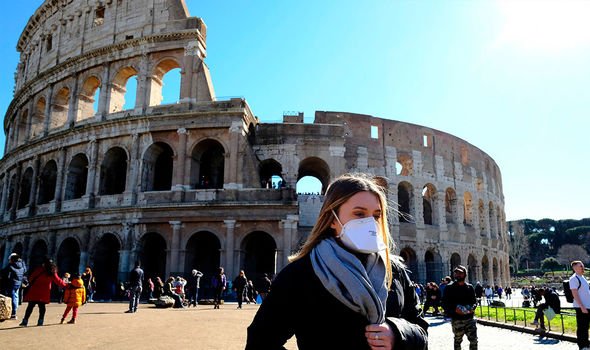 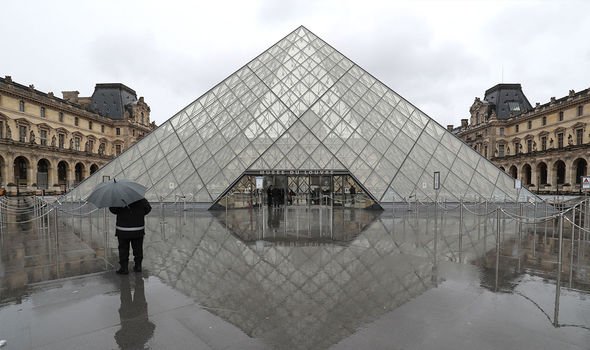 “If you are insured for driving drunk you are more likely to drive drunk.

“The northern Europeans frequently cry ‘moral hazard’ on proposals to share the risks with southern Europe.

“They say: ‘if we are generous to the Italians, Greeks, Portuguese and the Spanish – guess what – they will misbehave’.

“Meanwhile, the other side says ‘we need a bit of risk support otherwise we can’t alleviate those risks.’

“This has been a running argument for years now and could resurface if the coronavirus is restricted to a blip in the system.” 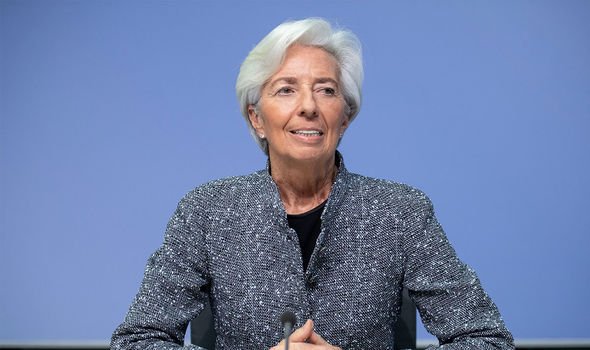 Europe – like many other areas of the globe – has taken drastic economic action to try and fend off the growing crisis.

Last month, President of the European Central Bank Christine Lagarde announced a huge bond-buying programme worth £680billion as she looked to stimulate the European economy amid the coronavirus crisis. But the move may cause division in the bloc.

France pushed yesterday for a common emergency fund for the EU.

French finance minister Bruno Le Maire told the Financial Times: “We are thinking about a fund which would be limited in time with an indebtedness possibility for the long-term response to the crisis.

“It’s absolutely crucial to keep the door open for long-term, broad instruments that would allow us to face a ‘postwar’ economic situation.”