A source the Italian publication La Stampa: “The European Commission, in agreement with the leaders of many (EU) countries, has decided that the contracts with the companies that produce viral vector vaccines that are valid for the current year will not be renewed at their expiry.

The US company announced it will delay vaccine exports to Europe amid concerns over blood clots.

Following an investigation, the US health agency recommended states should pause the use of the shot on Tuesday.

The European Medicines Agency (EMA) had approved the single-shot vaccine last month and was investigating cases of rare blood cots in women. 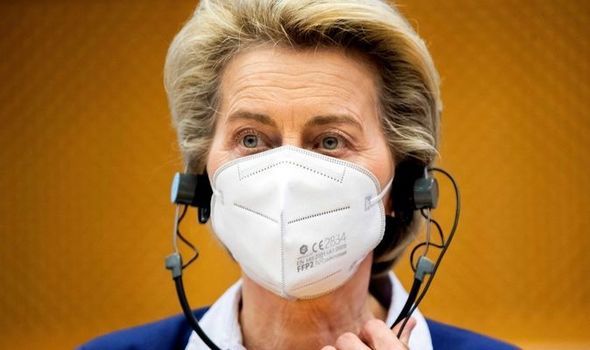 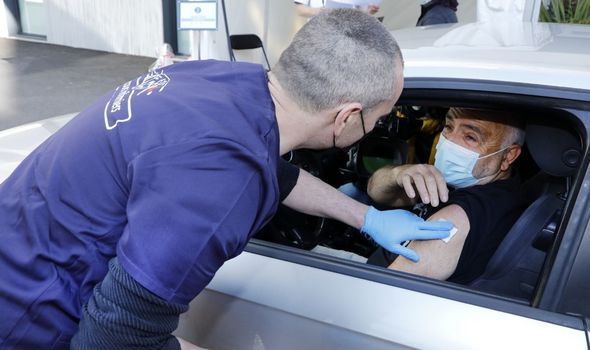 The EU has a contract worth up to 55 million doses which the company aims to be delivered by the end of June.

The EMA will also conduct an investigation after a second jab was found to have concerns of blood clots.

The agency said: “EMA’s safety committee (PRAC) is investigating all the cases reported and will decide whether regulatory action is necessary.

“It is currently not clear whether there is a causal association between vaccination with Janssen’s COVID-19 vaccine and these conditions.” 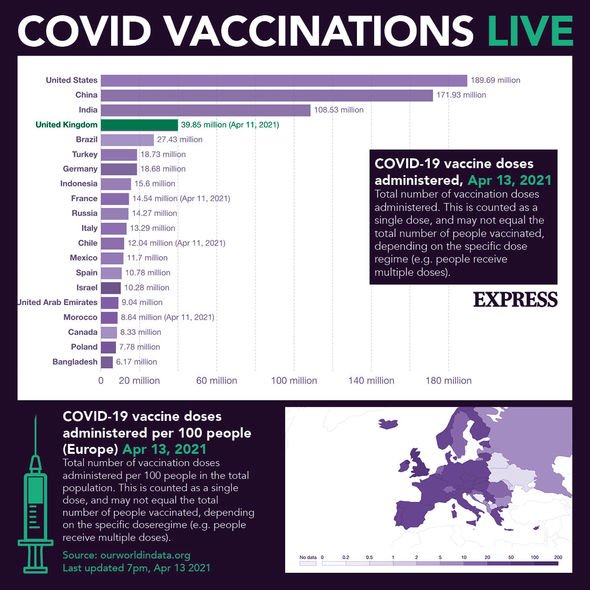 The delay in the export comes in yet another blow to the EU’s vaccine rolled out which has so far stalled this year.

One EU diplomat said: “This is worrying news – sounds like it may end up the same way as AstraZeneca.”

Overall, the company has agreed to deliver 200 million doses to the bloc this year.

The blood clots which have nee reported in the US are similar to what was has been reported on the AstraZeneca vaccine.

This is a breaking news story, more to follow…